Trending
You are at:Home»Entertainment»Movies»Blu Tuesday: “The Trip to Greece” and More 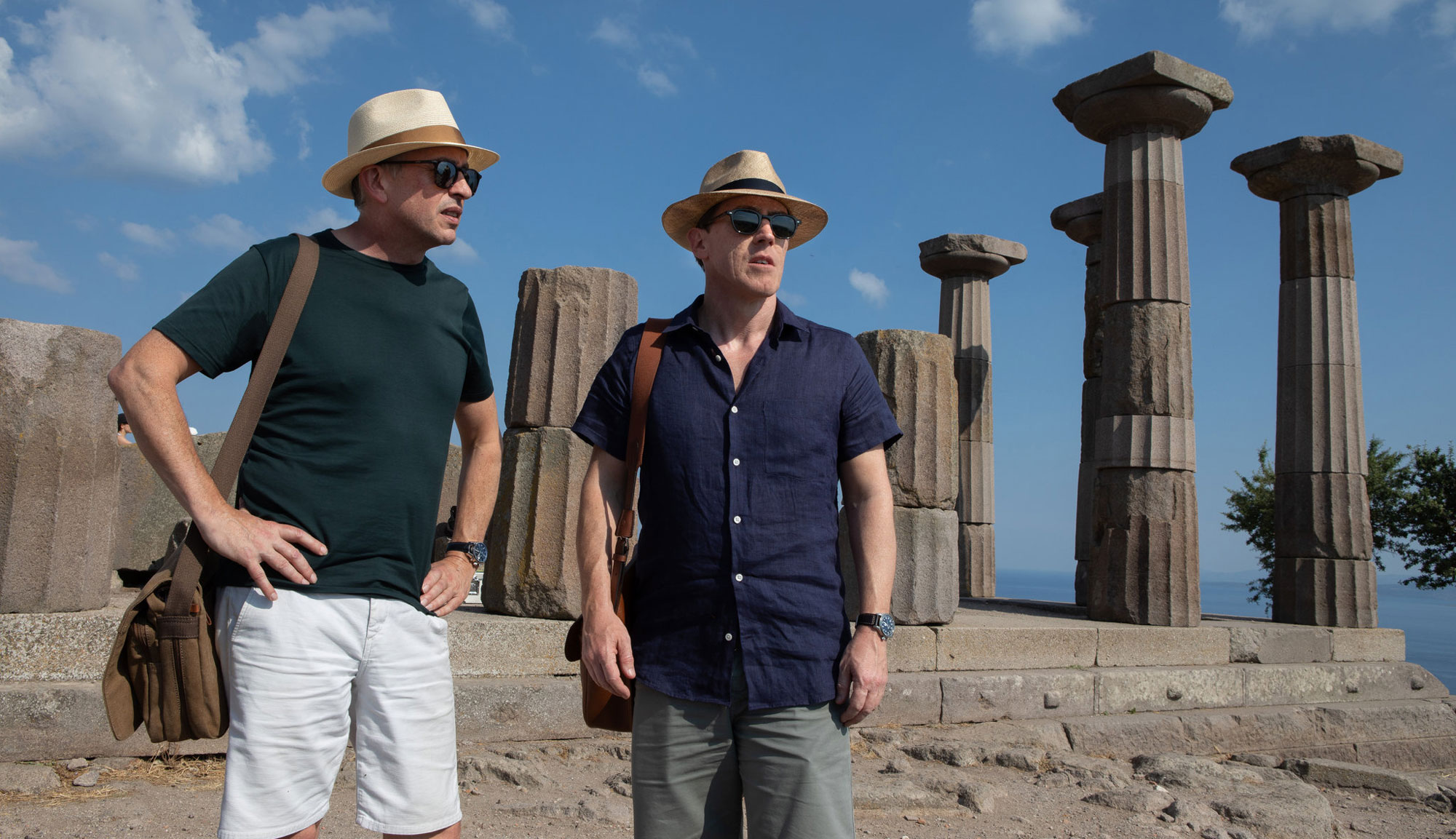 Pick of the Week: “The Trip to Greece” 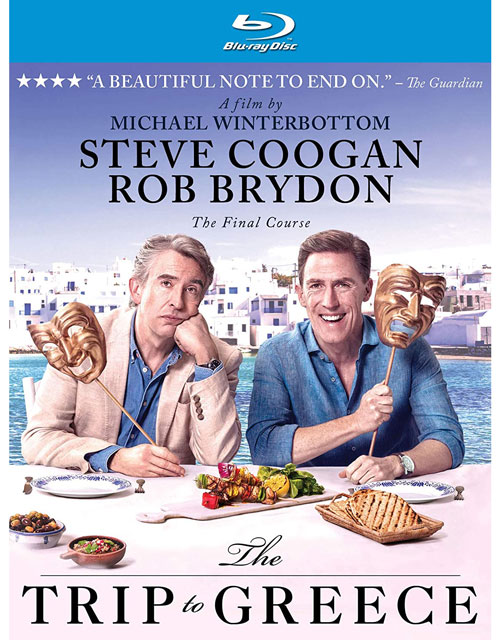 If it wasn’t already obvious from the first three installments of Michael Winterbottom’s “The Trip” series, actors Steve Coogan and Rob Brydon are very good friends — and they would have to be after spending this much time together doing nothing else but pushing each other’s buttons. But while they may be playing exaggerated versions of themselves as they jaunt across Greece while engaged in a never-ending game of one-upmanship, there’s a truth at the core of their highly competitive friendship that is both entertaining and a little sad. It’s that second part that makes “The Trip to Greece” (as well as the previous films) such a compelling watch because it gives audiences a unique look into the mind of an entertainer and their constant struggle to be the smartest, funniest and most charming person in the room. Though the format has become a bit stale since the 2010 original, “The Trip to Greece” has enough good moments to make this final journey a pleasant farewell. FINAL VERDICT: RENT

“The King of Staten Island” — It’s been five years since Judd Apatow’s last full-length feature, and in that time, he hasn’t shown much growth as a filmmaker. “The King of Staten Island” is basically the same movie he’s made numerous times before. It’s yet another comedy about a man-child who refuses to grow up, and while it shares many of the strengths of his previous work, it’s also plagued by the same weaknesses, including an obnoxiously long runtime that makes it near-impossible to enjoy. There’s some good stuff here — the performances are particularly strong, even Pete Davidson, who’s essentially just playing himself — but it’s marred by an aimless script and subpar direction. Extras include an audio commentary by Apatow and Davidson, a making-of featurette, cast and crew interviews, deleted scenes, a gag reel and more. FINAL VERDICT: RENT

“The Burnt Orange Heresy” — Elizabeth Debicki is one of the most exciting new talents to emerge in Hollywood in recent years, so seeing her name attached to any movie is usually enough to pique my interest. But in the case of “The Burnt Orange Heresy,” based on the 1970s crime novel by Charles Willeford, that enthusiasm sometimes comes with disastrous results. It’s certainly fitting that “The Burnt Orange Heresy” is about the art world because the movie is so dull that it’s like watching paint dry. Debicki turns in a solid performance as an American tourist who gets swept up in a ludicrous plot to steal a painting from a reclusive artist, but she’s the sole bright spot of an otherwise terrible film. Extras include an audio commentary by director Giuseppe Capotondi and a making-of featurette. FINAL VERDICT: SKIP