Trending
You are at:Home»Lifestyle»Sexual Health and Aging: Keeping the Passion Alive 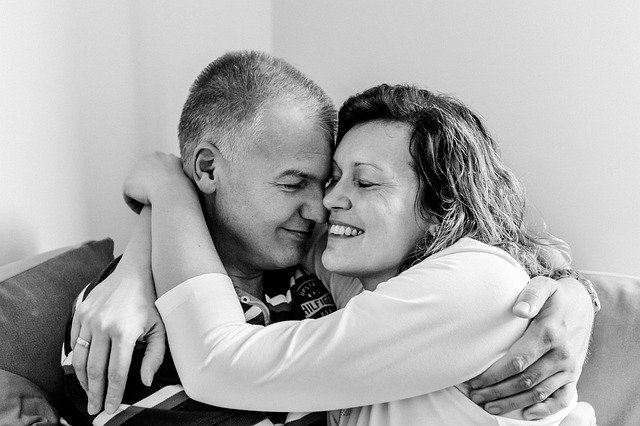 Despite what younger people think, older folks do desire sexual intimacy. Your attitude and ability to have sexual intercourse may change as you age but it remains a timeless, innate part of human nature whether you’re in your 20s or your 50s.

Sex is like the flame that keeps relationships going. Unfortunately, because of a variety of factors associated with aging, sexual health can become neglected. A lot of couples end up missing the enjoyment they had when they were younger and seem to give up on the idea of having the same feelings of intimacy, thus causing some distance between themselves.

But it doesn’t have to be that way. In this article, we’ll take a look at some common issues older people face and how they can overcome them to keep that passionate flame burning.

Though there are those that age like fine wine, we can’t deny that medical factors are more prevalent in older folk, and this does carry over to their sexual lives. In men, erectile dysfunction (ED) becomes apparent as they age, with mild to moderate ED affecting 50% of men in their 50s.

However, this shouldn’t be too concerning as there are so many treatment options out there for ED. For example, pills such as Cialis or Tadalafil have minimal side-effects, though it can cause headaches and dizziness in some men.

ED doesn’t pose a significant threat to a man’s health, however it can be a symptom of a more serious health condition such as heart disease and diabetes. If you’ve been experiencing frequent ED, it’s best to consult a doctor.

For some women, vaginal penetration won’t become as pleasurable anymore because they will have less vaginal lubrication when they get older. However, it’s no problem a good lubricating jelly or lubricated condoms can’t solve. Either way, it’s possible to keep the passion going when these common aging symptoms appear.

Some couples admit to better sex lives as they age. This can be attributed to the fact that they don’t have a lot of distractions such as their careers and kids. If a woman has gone through menopause, the couple doesn’t have to worry about the possibility of a pregnancy.

However, insecurities may emerge. You’re no longer as fit as you were before. Your skin starts wrinkling, your hair starts to gray and your muscles shrink. This can be an embarrassing reality that couples face, causing them to slowly avoid sex.

You need to keep in mind that these changes to your body are completely natural, and your partner shouldn’t expect anything less of you. It’s important that you have frequent conversations regarding this matter with your partner.

Find ways to work your sexual lives around the changes happening on your body, rather than wishing that you were ten years younger. If you can celebrate your age, you’re bound to have greater sexual lives.

The hormones that drive our sexual desires are bound to go through changes, and this will affect an aging couple’s attitude towards sex. A pattern where one person initiates while the other retreats is common and can be frustrating.

The best way to treat this is communication. Talk about the possibility of using different forms of foreplay, and try to understand each other’s different desires and needs. If you can’t figure something out, you can always reach out to a sex therapist.