Trending
You are at:Home»Entertainment»Blu Tuesday: “The High Note” and More 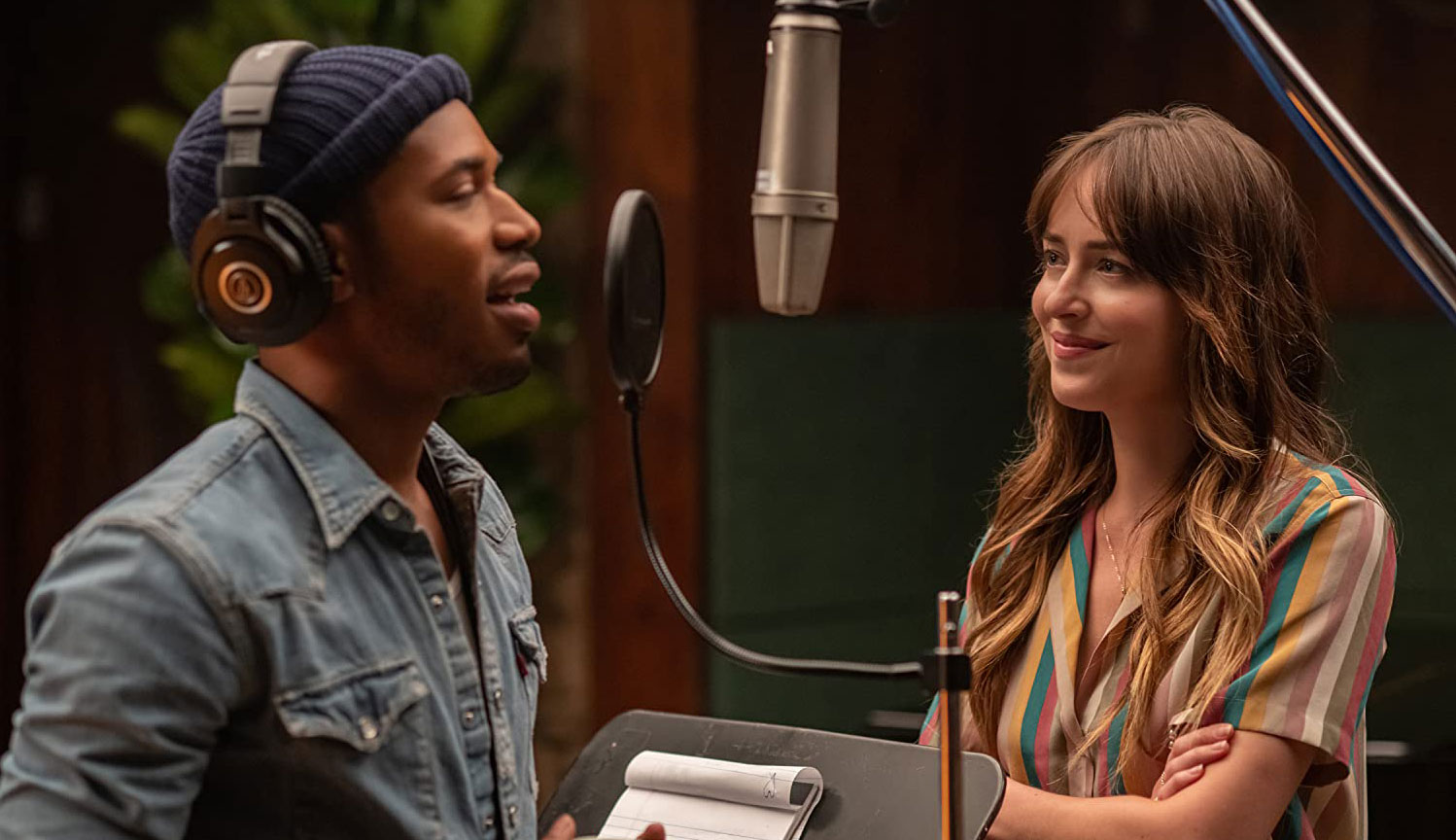 Pick of the Week: “The High Note” 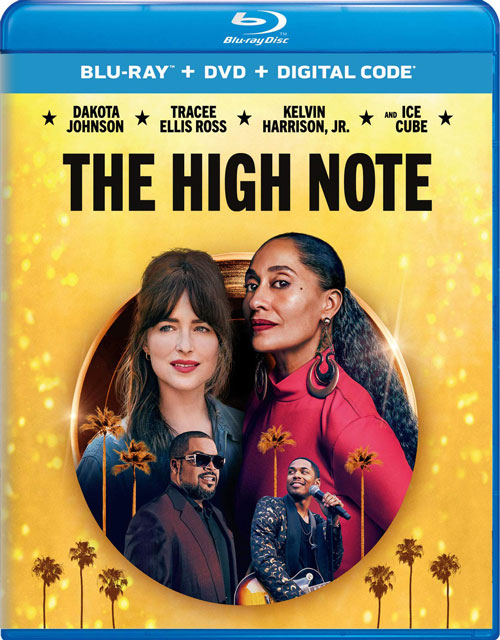 As one of the first movies to pivot from a theatrical release to video on demand due to the uncertainty surrounding the global pandemic, Nisha Ganatra’s “The High Note” actually benefits quite well from the at-home experience. It’s the kind of light and fluffy crowd-pleaser that is best viewed curled up on a sofa with your significant other, and though it won’t last long in the memory, it’s a surprisingly enjoyable rom-com about making it in the music business. The story is predictable, and the characters aren’t fleshed out as well as they could be, but it’s anchored by a trio of good performances from Dakota Johnson, Kelvin Harrison Jr. and Tracee Ellis Ross. “The High Note” doesn’t really aspire to be anything greater than a piece of feel-good entertainment, but that’s exactly what we need in these uncertain times.

Extras include a pair of behind-the-scenes featurettes, some deleted scenes and a music video. FINAL VERDICT: RENT

“How to Build a Girl” — Based on the semi-autobiographical novel by award-winning columnist Caitlin Moran, “How to Build a Girl” shares a lot in common with Cameron Crowe’s “Almost Famous.” Much like the 2000 cult classic, this Gen X coming-of-age dramedy is about an awkward teen who gets a much-needed confidence boost when she becomes a rock critic for a popular music magazine. Though the movie plays things a little safe at times, it does just enough to hold your interest, thanks in large part to star Beanie Feldstein, who is one of the most exciting up-and-comers in the business. Paddy Considine also turns in some good work as Feldstein’s wannabe rock star father, but without its lead actress, “How to Build a Girl” would be utterly forgettable. Extras include a making-of featurette, a video diary of Feldstein’s visit to Wolverhampton, and interviews with Feldstein, Moran and co-star Alfie Allen. FINAL VERDICT: RENT

“Lucky Grandma” — Director/co-writer Sasie Sealy’s feature debut received largely positive reviews when it was released earlier this year, but with the exception of veteran actress Tsai Chin’s strong central performance, “Lucky Grandma” has very little else to offer. The supporting cast is poor, while the movie never really builds upon its intriguing premise, gradually losing momentum as it crawls to the finish line. “Lucky Grandma” has some good moments throughout — like when Chin haggles over the price of a bodyguard as if she was buying a used car — but they’re too few and far between to make up for its slow pace and thinly plotted script. Extras include a behind-the-scenes look at making the film. FINAL VERDICT: SKIP