Trending
You are at:Home»Lifestyle»Top 5 International Film Festivals and What You Still Don’t Know About Them 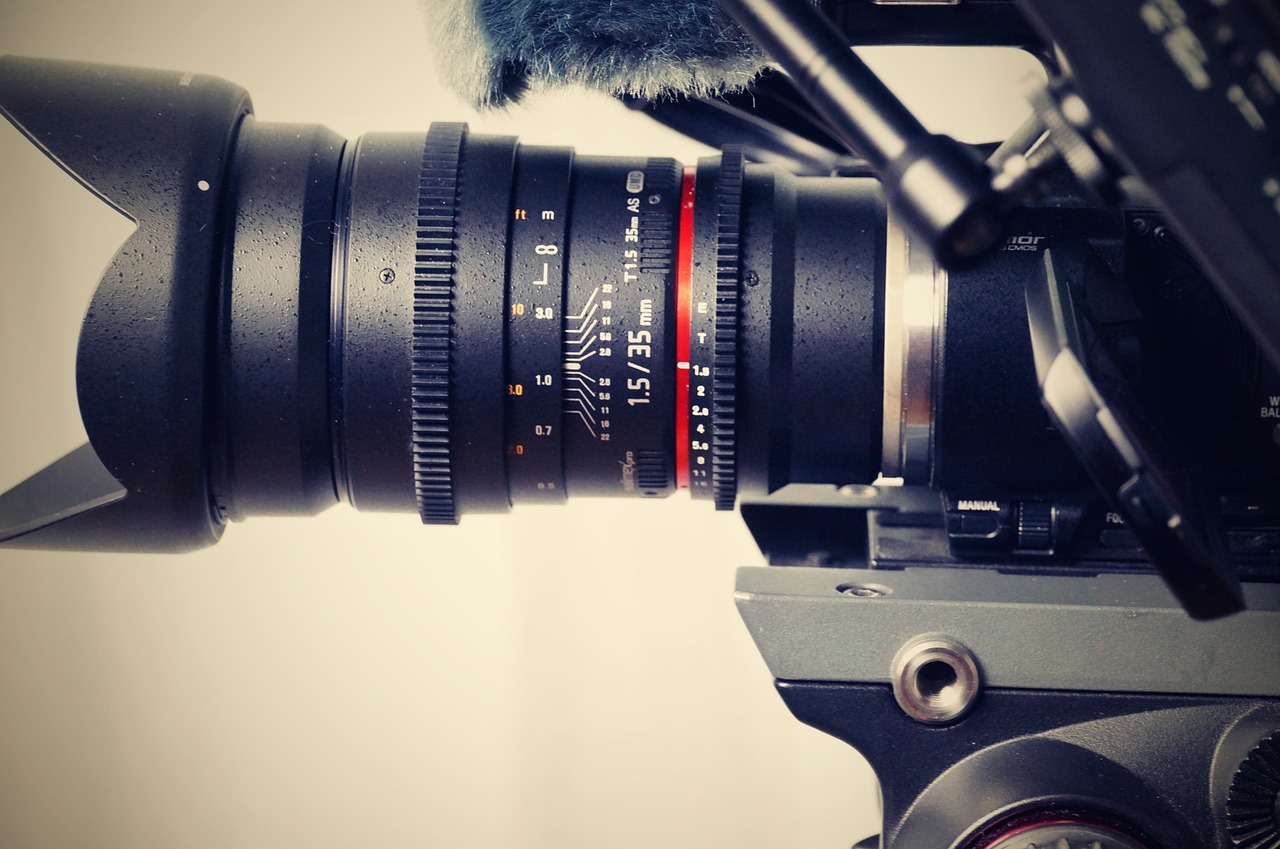 Film festivals have always been an event that excites the fans. Your mind must have been blown after watching some film festivals. These film festivals honor the best movie of that year with their respective awards. You can watch free movies online to enjoy all the nominated movies for this award. But there’s a lot more left for you to explore! Let us discuss the top 5 international film festivals and the facts you still might not know about them.

For the first time, the Cannes Film Festival was held in 1946 and 18 nations were represented. Jean Zay, the education minister at that time proposed this film festival in France. The film festival has also been nominating the best winners for highly reputed awards like Palme d’Or and Grand Prix. Apart from that, honorable celebrities like Julianne Moore have also been part of this film festival. Do you know that this film festival was supposed to begin in 1939 but got delayed due to the war?

In order to attract the filmmakers to the city o Utah, Sundance Film Festival was first held in 1978. This film festival is one of the largest events taking place in the United States. Sundance basically is an institute that was founded by Robert Redford. Later, a film festival was started as a tribute to this founder and the institute. One thing that makes this event a special one is anyone can submit for the reservation to attend this event. Apart from filmmakers and celebrities, common folks also get a chance to attend it.

This film festival was first held in 1932. As most of the film festivals were started after the 1940s, the Venice film festival is one of the oldest ones. Since a film festival was entirely a new concept in those days, there were more than 25,000 attendees for this particular event as it was held for the first time. As decided by the jury, ‘The Golden Lion’ is considered to be the best award that is given to a film. Famous actor, Marcello Mastroianni also attended this film festival in 1998.

After the attack on the world trade center, Tribeca film festival was started in year 2002. People enjoy the celebration of music and film. The top award for this movie in the recent year 2019 was given to ‘Burning Cane’. The career of Felicity Huffman was boosted after he was awarded in the year 2005. This film festival also appreciates and celebrates the advancements of recently developed virtual reality which attracts the viewers.

This is the world’s largest film festival. Celebrities from different parts of the world are given an invitation to attend the event. Golden Bear and Silver Bear are two best awards given at this film festival. More than 300,00 tickets are sold for this event per year. This film festival was founded by a cadet of the US military. The event was held under police protection and a high level of security after the jury received threats to award the golden bear to a particular film.