Trending
You are at:Home»Entertainment»Blu Tuesday: “His Dark Materials” and More 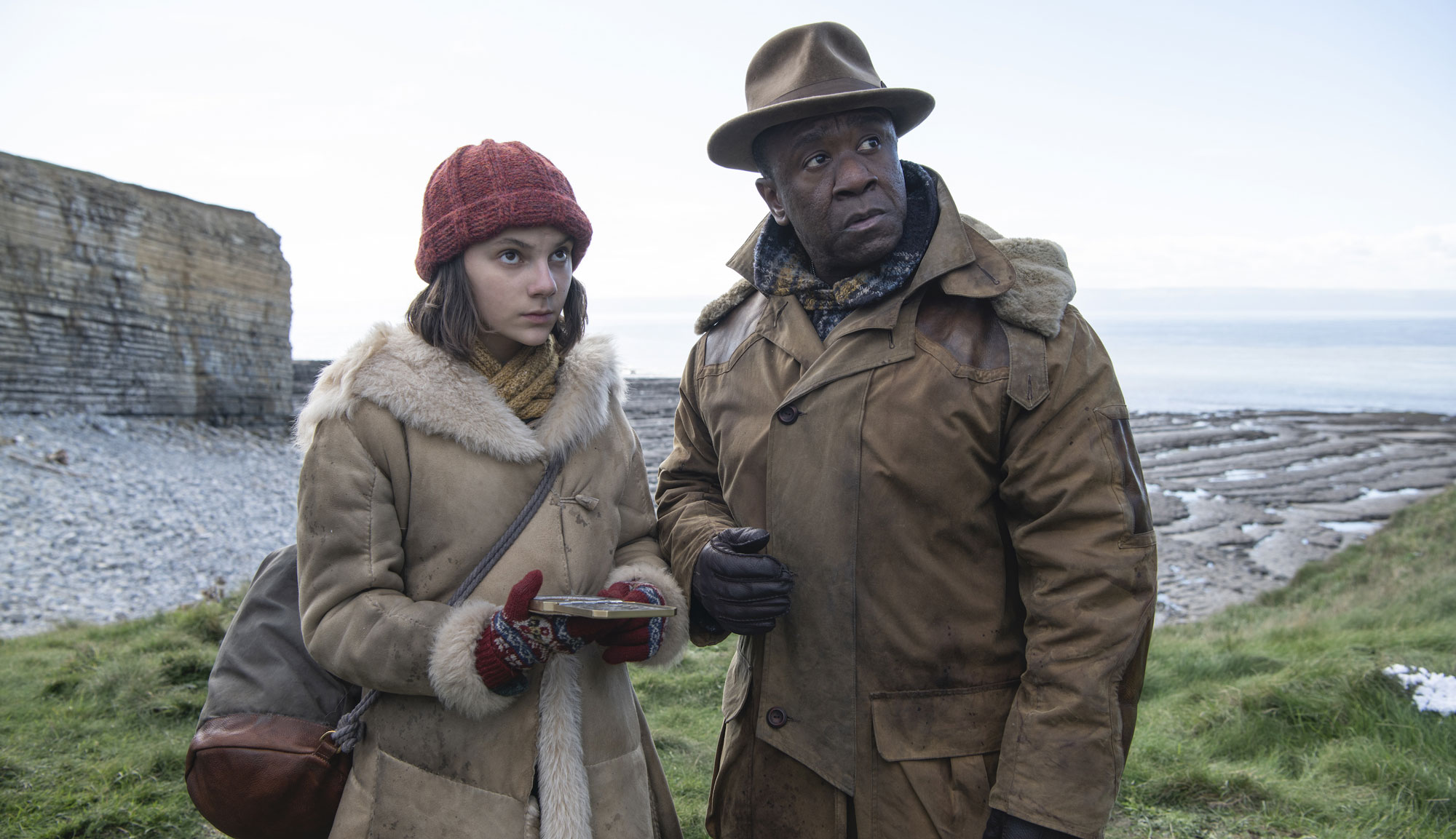 Pick of the Week: “His Dark Materials: The Complete First Season” 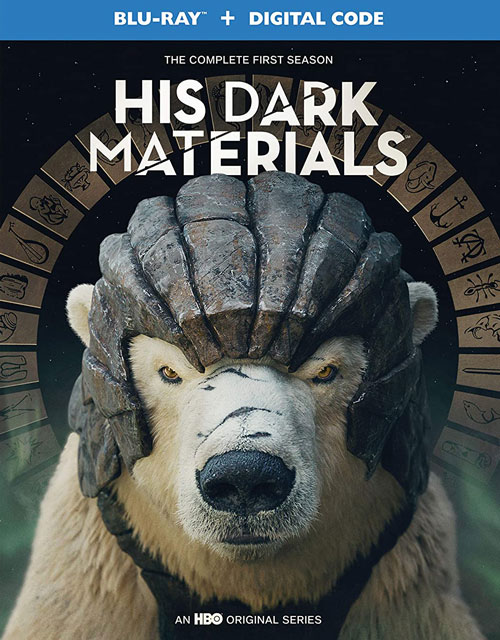 Based on the popular fantasy series by Philip Pullman, “His Dark Materials” doesn’t come close to filling the massive gap left by “Game of Thrones,” but it’s yet another well-made HBO drama that should appeal to both fans of the books and those unfamiliar with Pullman’s work. Though the story is pretty dense — it covers a lot of material in the first few episodes with very little handholding — the fantastic worldbuilding and colorful cast of characters keep you engaged throughout. Daphne Keen and Ruth Wilson are the obvious standouts, but they receive ample support from the likes of Lin-Manuel Miranda, James Cosmo, Lucian Msamati, Anne-Marie Duff and more. The visual effects for the animal companions (called daemons) are also really well done to the point that they feel like full-fledged characters in their own right. The show does have some pacing issues due to its devotion to the original text, but that allows for a richer experience — something that the makers of 2007’s “The Golden Compass” failed to deliver.

Extras include a behind-the-scenes look at making the show and interviews with Dafne Keen, Ruth Wilson, Lin-Manuel Miranda and James McAvoy about bringing their characters to life. FINAL VERDICT: RENT

“Tom Clancy’s Jack Ryan: Season Two” — Amazon Prime has struggled to compete with the likes of Netflix and Hulu since jumping head-first into the streaming wars, but the service does have a few notable titles in its library, including this action thriller based on Tom Clancy’s popular spy franchise. Though Season Two isn’t as enjoyable as the show’s debut season — it lacks any real development for its title character and is incredibly predictable at times — there’s still plenty to like thanks to the people involved. John Krasinski brings such a charismatic presence as Jack Ryan that he rivals even Harrison Ford in the role, while Wendell Pierce and Michael Kelly also turn in great work as Ryan’s fellow agents. The writing could be better, and the absence of Abbie Cornish’s character doesn’t go unnoticed, but in spite of its flaws, “Jack Ryan” is good entertainment. Extras include deleted scenes for most of the episodes. FINAL VERDICT: RENT