Trending
You are at:Home»Lifestyle»5 Reasons to Move to South Africa 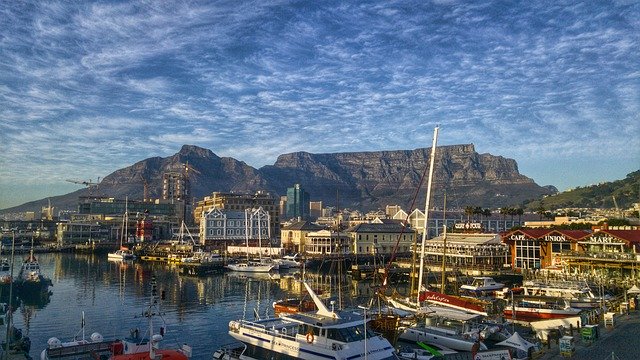 South Africa is an extremely popular holiday destination. People from all over the world travel to South Africa to see vibrant cities like Cape Town, Johannesburg, and Durban, as well as spectacles of nature like the Kruger National Park.

However, South Africa is not just popular to visit – many people choose to move to South Africa to live! Although moving to another country can seem daunting and time-consuming, for example, shipping your car to South Africa will require some planning, it is worth considering for the improved standard of living such a move will bring! Here we will explore five of the reasons that people move to South Africa.

South Africa is a huge country that covers 1.2 million square kilometers, and features all of the rich nature that the continent of Africa is well known for. From the awe-inspiring Outeniqua mountain range to famous vineyards (South African wine is world-renowned and one of the nation’s most popular exports) to gorgeous golden beaches, the country boasts natural scenery that is second to none. The Kruger National Park is one of the largest game reserves in the whole of Africa and is home to lions, zebras, and many other species of stunning animals.

Due to the huge size of the country, South Africa’s climate is as varied as its scenery. The climate in the country’s south west is similar to that of the Mediterranean, whereas the north east of the country has a more subtropical climate.

Overall, the climate is warm, with an annual average temperature of around 63 degrees Fahrenheit. South Africa generally does not suffer from droughts as much as other African nations, with mild and rainy weather not uncommon.

South Africans have many hobbies and pastimes. Due to its natural environment, outdoor pursuits, such as sunbathing on the beaches, hiking up mountains, and even diving with sharks, are very popular. Socially, South Africa is now extremely cosmopolitan, with a diversity of cultures, including communities popular with ex-pats. South Africans are famed for their friendliness and hospitality – notably displayed by the country’s “braai,” or barbecue, tradition, which brings neighborhoods together everywhere!

Although recent economic struggles and employment have slightly raised the cost of living in South Africa, it is still very competitive! Public transport, rent (with the possible exception of in popular tourist areas), and groceries are cheaper than in countries such as the UK. South Africa has a public health service, yet many opt for one of a range of private healthcare plans.