Trending
You are at:Home»Entertainment»Blu Tuesday: “Marriage Story” and More 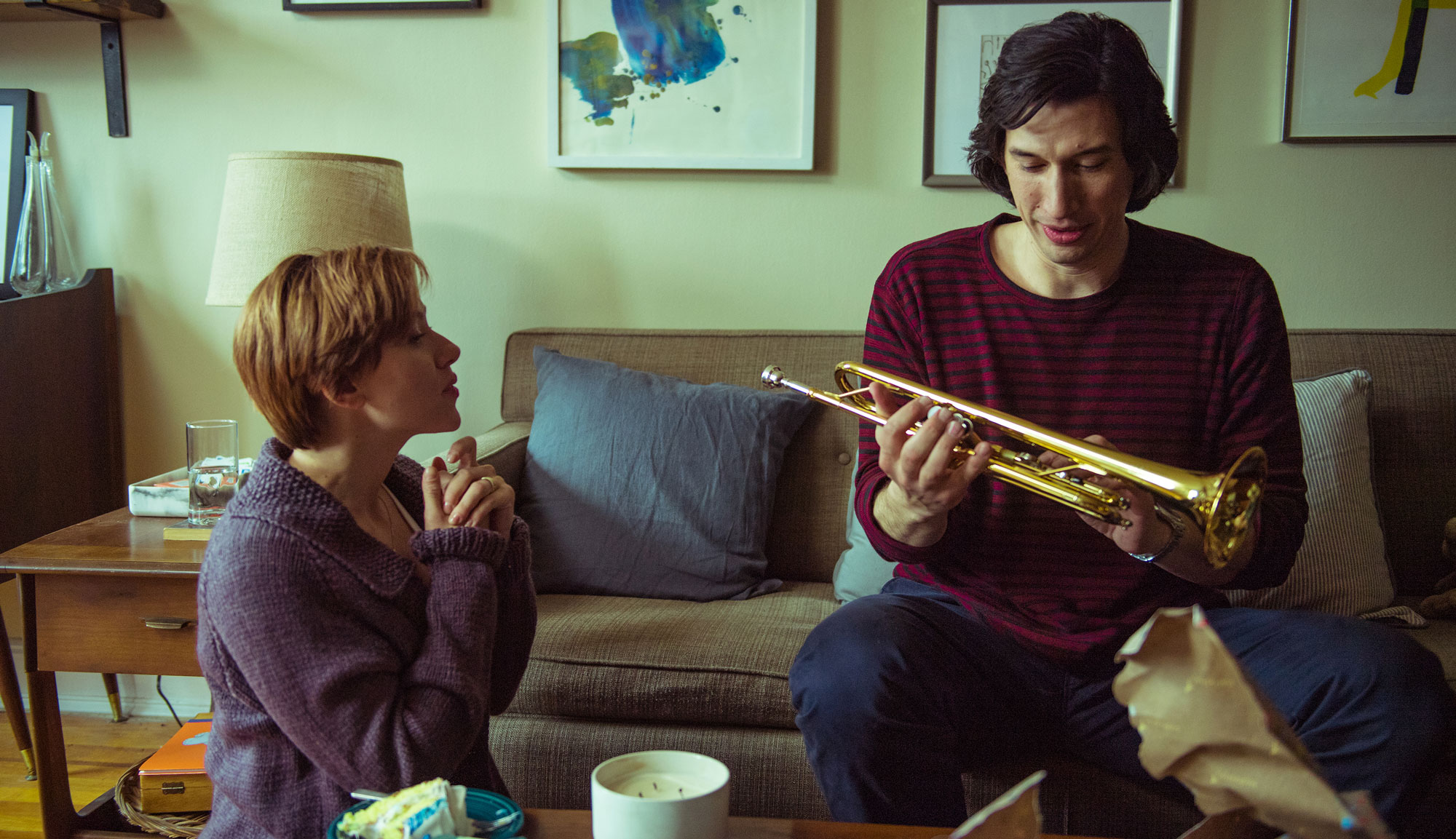 Pick of the Week: “Marriage Story” 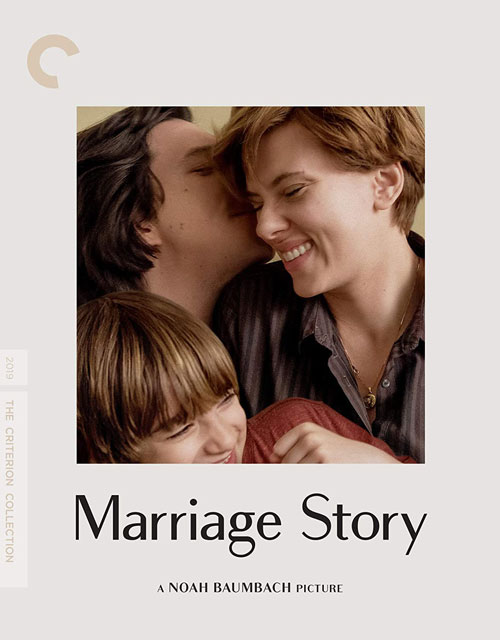 It’s hard not to wonder how much of “Marriage Story” is based on writer/director Noah Baumbach’s own marriage to actress Jennifer Jason Leigh — there are some obvious similarities throughout — but setting aside the potentially autobiographical nature of the story, the movie serves as an intimately raw, honest and heartrending look at what it’s like to go through a divorce when love turns to bitterness. It’s infuriating to watch at times and yet surprisingly funny as well, thanks in large part to Baumbach’s well-crafted script and some fantastic performances by Scarlett Johansson and Adam Driver. Though you’re not really meant to choose sides, as both parties are equally culpable for varying reasons, you find yourself doing so anyway. And that’s ultimately a fool’s errand because if “Marriage Story” has one lesson, it’s that there are no winners in divorce.

Extras include a behind-the-scenes look at making the film, interviews with the cast and crew, and a booklet featuring an essay by novelist Linn Ullmann. FINAL VERDICT: BUY

“Scoob!” — There have been so many iterations of “Scooby-Doo” over the past 50 years that it was only a matter of time before the Mystery Incorporated gang was given another shot on the big screen. But unlike the live-action films from the early 2000s, “Scoob!” is a completely animated affair, and it’s probably the only thing that the filmmakers got right. Though the movie shows promise early on, it quickly devolves into a generic superhero buddy comedy for Scooby-Doo and Shaggy that sidelines the other ensemble characters in the process. Fred, Daphne and Velma are given very little to do, while the lack of any monsters or a genuine mystery makes you wonder if the filmmakers are even fans of the property at all. It certainly doesn’t seem like it because “Scoob!” is bland, unmemorable and borderline insulting to the original cartoon. Extras include a character featurette, deleted scenes, bloopers and more. FINAL VERDICT: SKIP