Trending
You are at:Home»Entertainment»Blu Tueday: “Clueless” and More 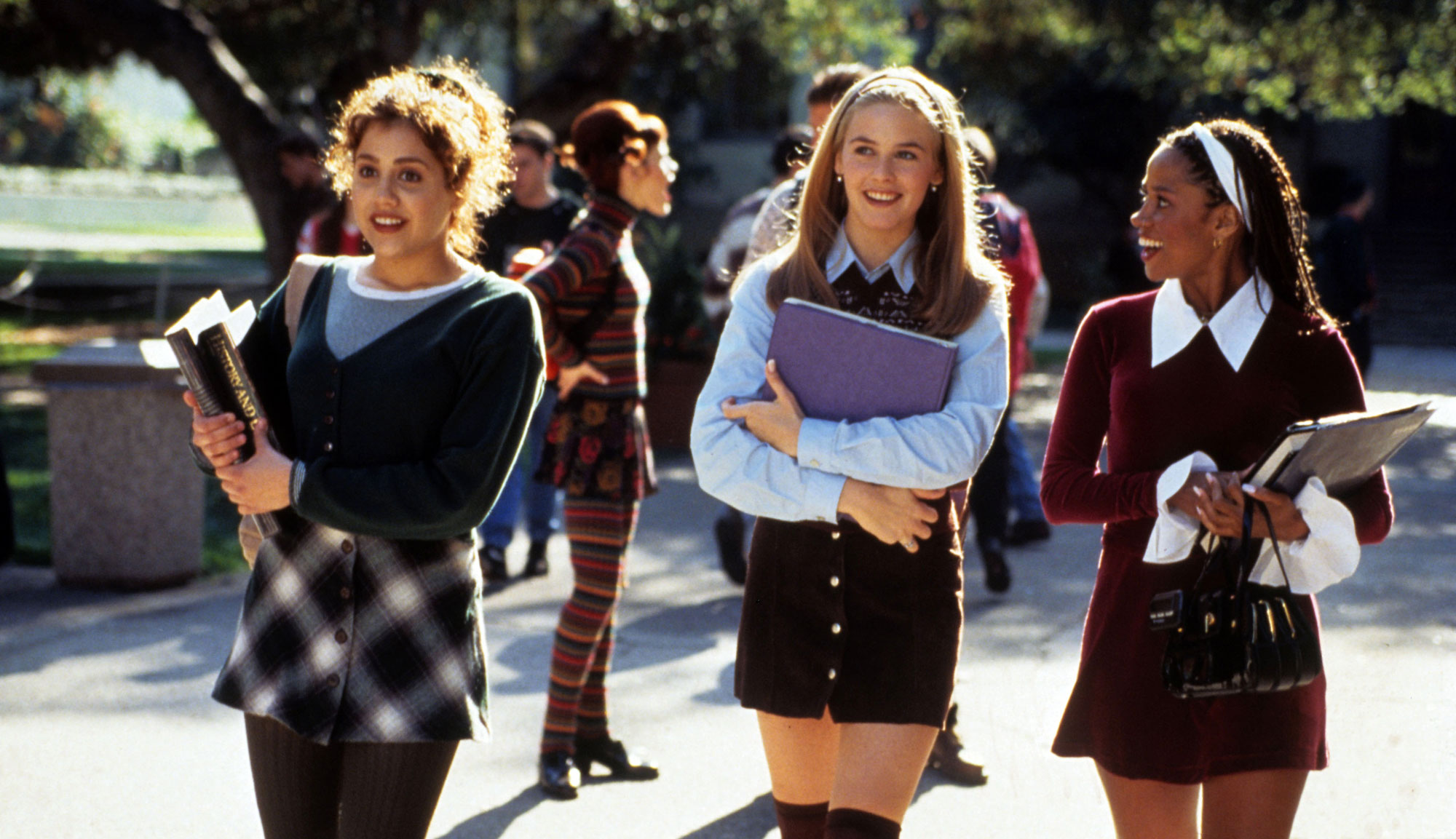 Pick of the Week: “Clueless” 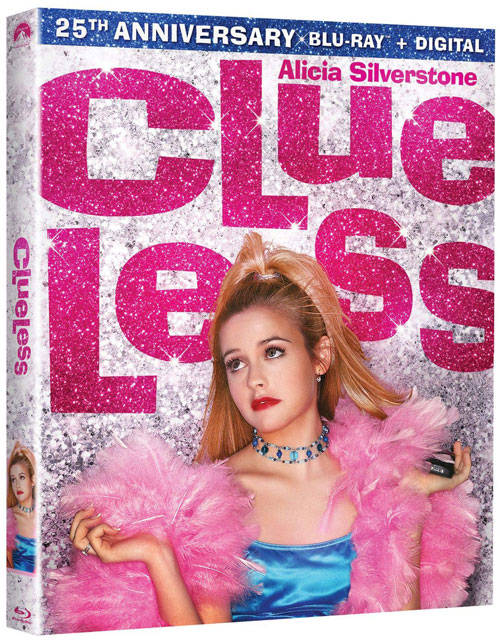 It’s hard to believe that it’s been 25 years since Amy Heckerling’s “Clueless” arrived in theaters — not only because it makes me feel incredibly old but because it still holds up really well. Loosely based on Jane Austin’s Regency-set comedy of errors “Emma,” “Clueless” is by far one of the best modern-day takes on classic literature, especially considering that it came out at a time when that was all the rage. It’s also arguably one of the best high school movies ever made thanks in large part to its smart and funny script as well as a dynamite cast that includes Alicia Silverstone, Paul Rudd and the late Brittany Murphy. Though the fashion and slang may be outdated, the reason that “Clueless” has become an intergenerational hit is because it captures the essence of high school life in ways that most teen movies fail to do.

Extras include a retrospective on the film’s legacy, a trio of behind-the-scenes featurettes, an interactive trivia game and more. FINAL VERDICT: BUY

“Enter the Fat Dragon” — Donnie Yen may not be a global superstar like Bruce Lee, Jackie Chan or even Jet Li, but he’s one of the greatest martial artists in the world and among the best action stars of his generation. This has afforded Yen the opportunity to produce movies that he’s passionate about and likely wouldn’t get greenlit without his involvement — movies like “Enter the Fat Dragon.” Though Yen should be applauded for making a film that promotes body positivity, “Enter the Fat Dragon” is a pretty surface-level take on the subject that’s unable to rise above its one-joke premise. There doesn’t even seem to be a good reason for putting Yen in a fat suit and all that makeup apart from the fact that someone thought it would be funny, as it barely factors into the story. The movie at least contains a few decent action sequences, but they’re not enough to forgive its many flaws and cheesy slapstick humor. FINAL VERDICT: SKIP