Trending
You are at:Home»Entertainment»Blu Tuesday: “The Invisible Man” 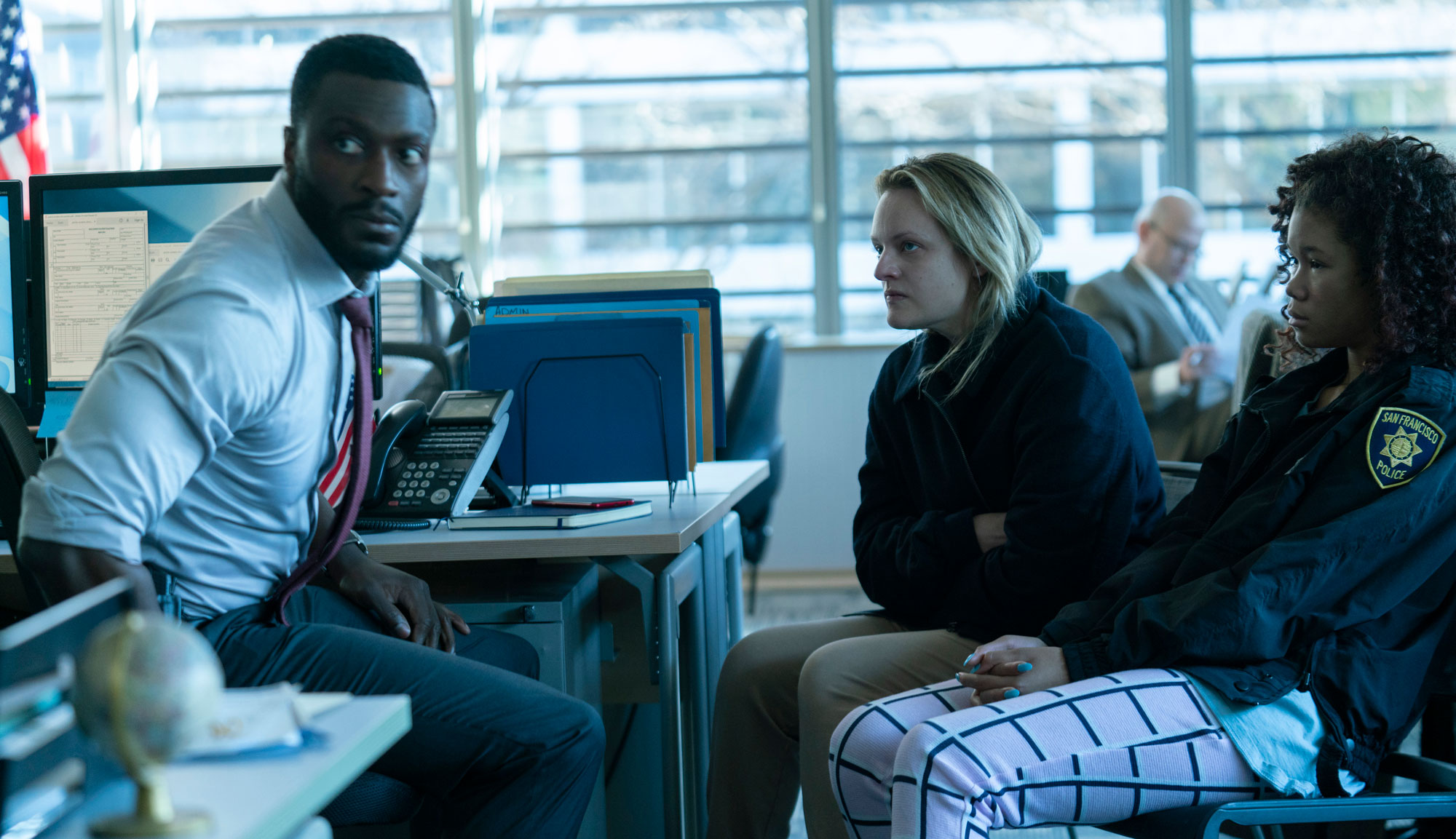 Pick of the Week: “The Invisible Man” 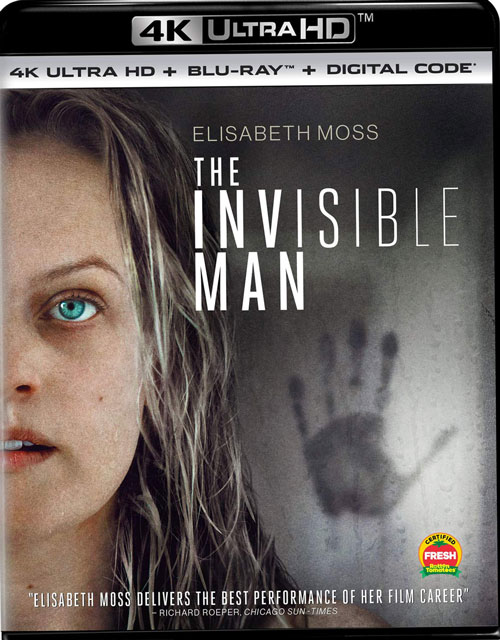 Back in 2017, Universal announced its grand plans to create a shared cinematic universe based on its roster of classic movie monsters, only for the idea to quickly fizzle out after the disappointing performance of “The Mummy.” Fortunately, that opened the doors for writer/director Leigh Whannell to deliver his own unique take on “The Invisible Man” that uses the story’s sci-fi premise to explore the traumas of domestic violence by playing on the fear and paranoia of its female protagonist. It’s a really clever way to modernize the century-old source material, even if the film never quite reaches its full potential. Though Elisabeth Moss is in good form as usual, “The Invisible Man” is hindered by some dumb character choices that weaken the overall experience. It’s certainly good enough to hold your attention, but it could have been even better.

Extras include an audio commentary by Whannell, a behind-the-scenes look at making the film and some deleted scenes. FINAL VERDICT: RENT