Trending
You are at:Home»Entertainment»Blu Tuesday: “Onward” and More 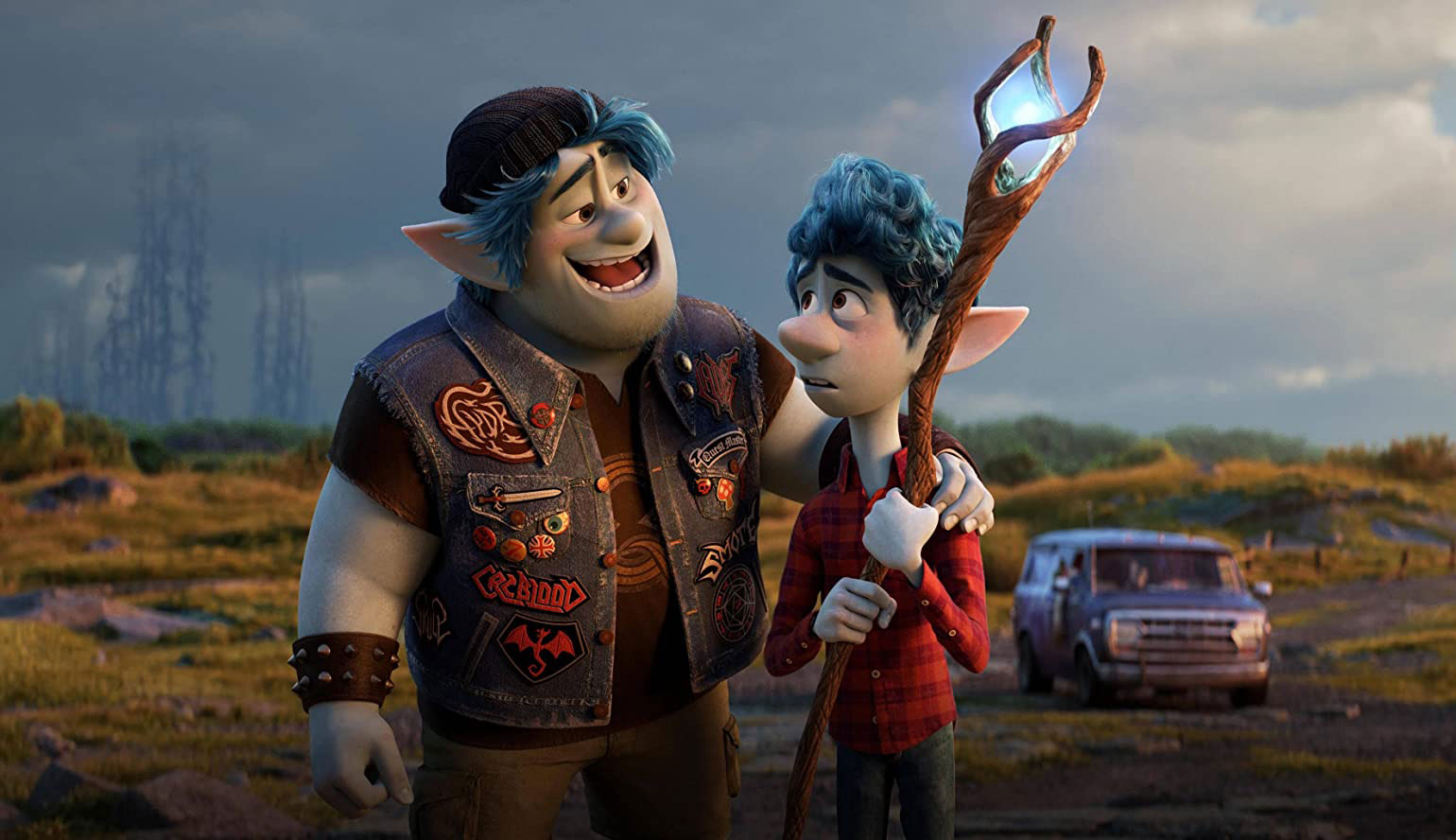 Pick of the Week: “Onward” 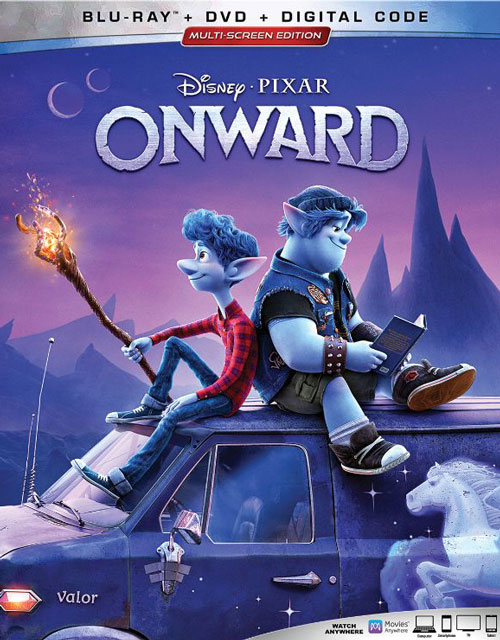 There’s no denying that “Onward” is one of Pixar’s lesser films, but considering just how good the studio’s output has been over the past 25 years, that’s kind of like comparing Beatles albums. Despite its minor flaws, “Onward” is a delightful adventure comedy that uses its “Dungeons & Dragons”-inspired backdrop to good effect. It also contains a number of fun set pieces and some gorgeous animation that highlights the strong character design. Though the movie is a bit derivative — it’s essentially “Frozen” for boys without the catchy soundtrack — director/co-writer Dan Scanlon delivers a simple but heartfelt story about grief, loss and brotherly love that packs the same emotional punch that we’ve come to expect from Pixar.

Extras include an audio commentary by Scanlon and producer Kori Rae, as well as a behind-the-scenes look at making the film, six deleted scenes with filmmaker introductions and more. FINAL VERDICT: BUY

“Emma” — Director Autumn de Wilde may be relatively inexperienced when it comes to longform storytelling, but she makes quite the impression with her feature-length debut — an adaptation of Jane Austen’s “Emma” that, much like last year’s “Little Women” remake, applies a modern sensibility to its period setting. As a result, it’s hard not to compare the film to the 1995 cult comedy “Clueless,” which transplanted Austen’s tale to 1990s Beverly Hills. “Clueless” is easily the better film, but “Emma” doesn’t fall too far behind thanks to some incredible production and costume design, and a pair of strong performances by Anna Taylor-Joy and Johnny Flynn. Extras include an audio commentary by de Wilde, writer Eleanor Catton and cinematographer Christopher Blauvelt, as well as three production featurettes, deleted scenes and a gag reel. FINAL VERDICT: RENT

“Downhill” — Remaking critically acclaimed foreign films has been a favorite Hollywood pastime for many years, but very few of these movies stand up to their predecessor, and this is sadly the case with “Downhill.” Based on the 2014 Swedish film “Force Majeure,” “Downhill” lacks the subtlety and nuance that made the original such a striking piece of cringe comedy. Julia Louis-Dreyfus and Will Ferrell are wasted in the lead roles, while the screenplay by “Succession” creator Jesse Armstrong doesn’t even come close to the brilliance that he’s displayed in his other work. The movie has its moments, but it never quite grabs your attention, resulting in yet another disappointing (and largely pointless) Hollywood remake. Extras include a trio of behind-the-scenes featurettes, some deleted scenes and outtakes. FINAL VERDICT: RENT