Trending
You are at:Home»Entertainment»Blu Tuesday: “The Rhythm Section” and More 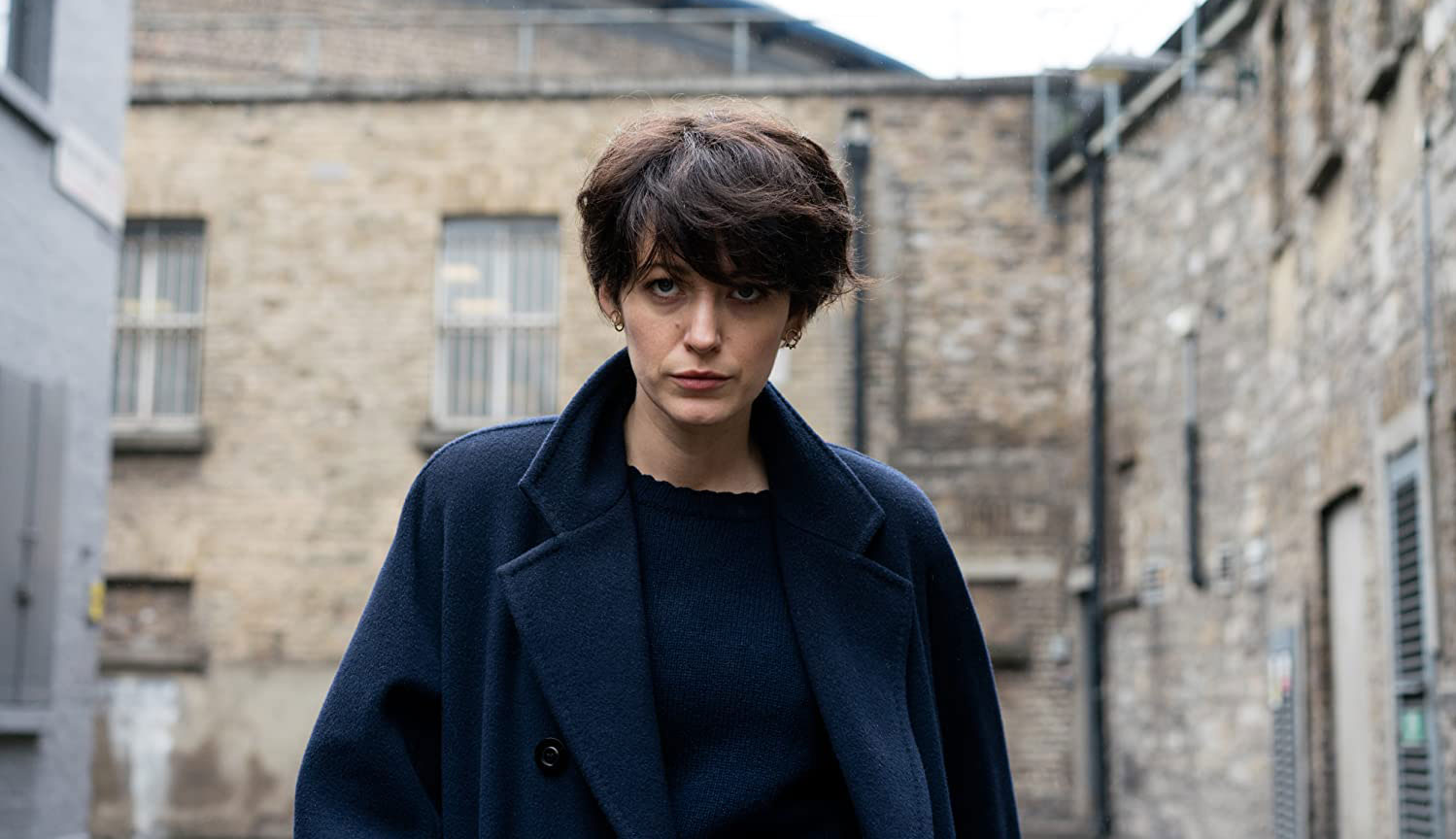 Pick of the Week: “The Rhythm Section” 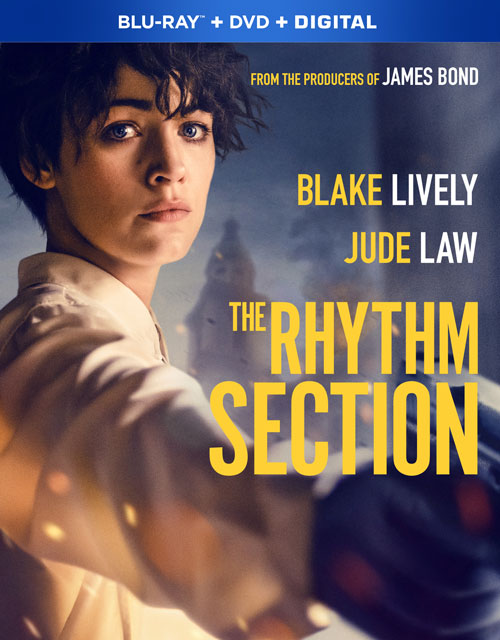 Director Reed Morano created quite the calling card with her work on the first three episodes of Hulu’s “The Handmaid’s Tale,” establishing a visual style that became an integral part of the show’s success, so it’s unfortunate that her feature-length debut is such a disappointment. Based on the 1999 novel of the same name, “The Rhythm Section” is a boring and mopey revenge thriller that lacks momentum or a compelling protagonist. Blake Lively is miscast as the junkie prostitute-turned-assassin, while Jude Law and Sterling K. Brown are wasted in supporting roles. The whole movie is spent waiting for something exciting to happen, and though there are a few promising moments in the final act, it’s far too late to make any difference.

Extras include a behind-the-scenes look at making the film and some deleted scenes. FINAL VERDICT: SKIP

“Guns Akimbo” — Writer/director Jason Lei Howden didn’t do his latest movie any favors after making some controversial remarks on Twitter in the week leading up to its theatrical release, but it likely didn’t have too much effect on the film’s overall box office because “Guns Akimbo” is pure trash regardless of how you feel about its director. An obnoxiously juvenile, hyper-edited action thriller that plays like a teenage wet dream on steroids, “Guns Akimbo” might just go down as one of the year’s worst films. Not even the usually charming Daniel Radcliffe or a criminally underused Samara Weaving can do much to save this movie from being any less of a stupid, ugly, mind-numbing experience. Extras include an audio commentary by Howden and a pair of behind-the-scenes featurettes. FINAL VERDICT: SKIP