Trending
You are at:Home»Entertainment»Blu Tuesday: “The Gentlemen” and More 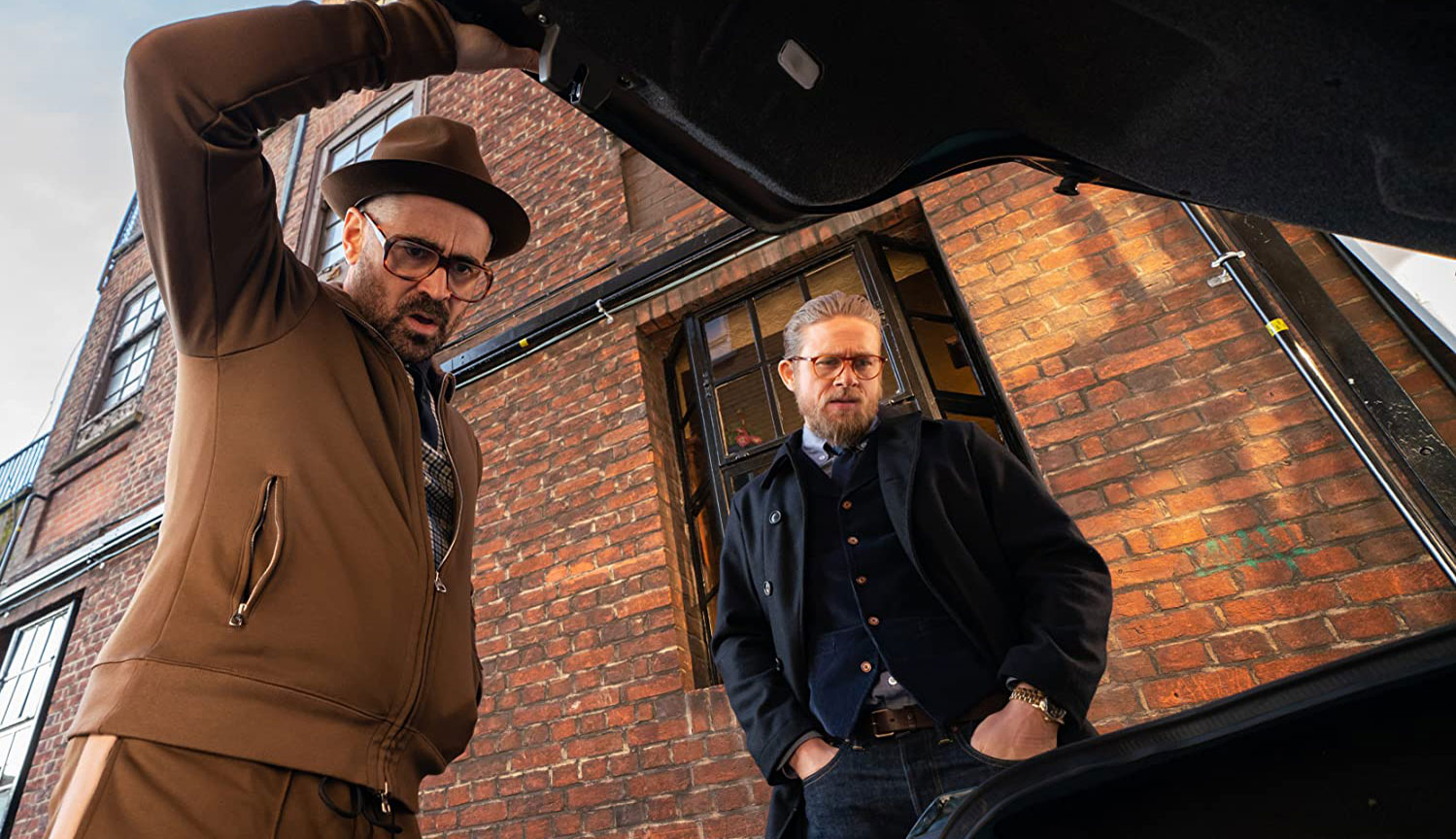 Pick of the Week: “The Gentlemen” 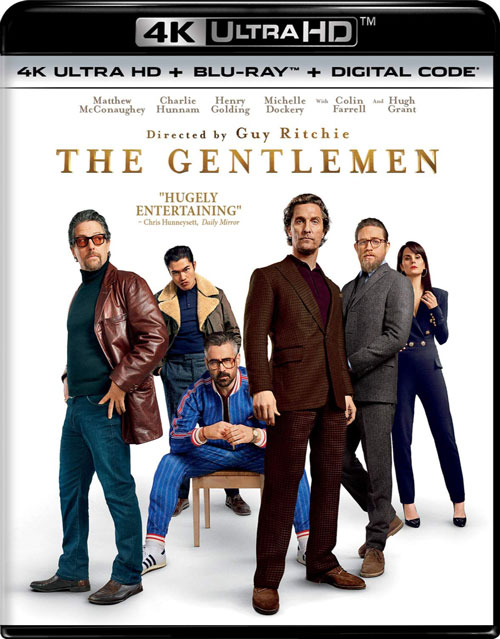 Guy Ritchie’s last two films weren’t terrible by any means, but they were major departures from his usual schtick, so it’s nice to see him return to familiar territory with “The Gentlemen,” a British gangster flick that’s brimming with the kind of sharp, rat-a-tat dialogue that he built his career on. Though it starts off incredibly slow, laying the groundwork with an exposition-heavy first act, once the movie gets going, it really takes off. A big part of its success is the ensemble cast. Matthew McConaughey, Charlie Hunnam, Hugh Grant and Colin Farrell all turn in great work in their respective roles, while Henry Golding and Michelle Dockery provide ample support. It’s not quite Ritchie back to his best, but “The Gentlemen” is an entertaining, low-key crime comedy that fans of his early films will enjoy.

Extras include a behind-the-scenes look at making the movie, a montage of the film’s funniest lines and more. FINAL VERDICT: RENT

“Bad Boys for Life” — The gap between the first two “Bad Boys” movies was eight years, and while that’s already long for a would-be Hollywood franchise, it’s nothing compared to the 17 years that elapsed between “Bad Boys II” and this latest installment. That alone should tell you just how little interest there was in another sequel, and directors Adil El Arbi and Bilall Fallah (stepping in for Michael Bay) don’t do enough to convince otherwise. The chemistry between stars Will Smith and Martin Lawrence is still great, but the movie itself is so bland and generic — from its lame narrative to the toothless action sequences — that it completely defeats the purpose of bringing back these characters at all. Extras include a series of production featurettes, some deleted scenes, outtakes and more. FINAL VERDICT: SKIP

“Like a Boss” — Miguel Arteta’s latest film is a perfect example of everything that’s wrong about most studio comedies these days — it’s dumb, formulaic and feels so forced that you can practically smell the desperation behind each joke. “Like a Boss” is a disappointment from top to bottom, including its female-led cast, which fails to elevate the material in any way. Tiffany Haddish continues to prove that she’s a one-trick pony — and it’s not even a good trick — while Rose Byrne and Salma Hayek are hampered by a poor script. There are a few laughs along the way, particularly from Billy Porter, who makes the most of a small supporting role, but it barely registers in this painfully unfunny movie. Extras include a behind-the-scenes featurette and deleted scenes. FINAL VERDICT: SKIP