Trending
You are at:Home»Entertainment»Blu Tuesday: “Richard Jewell” and More 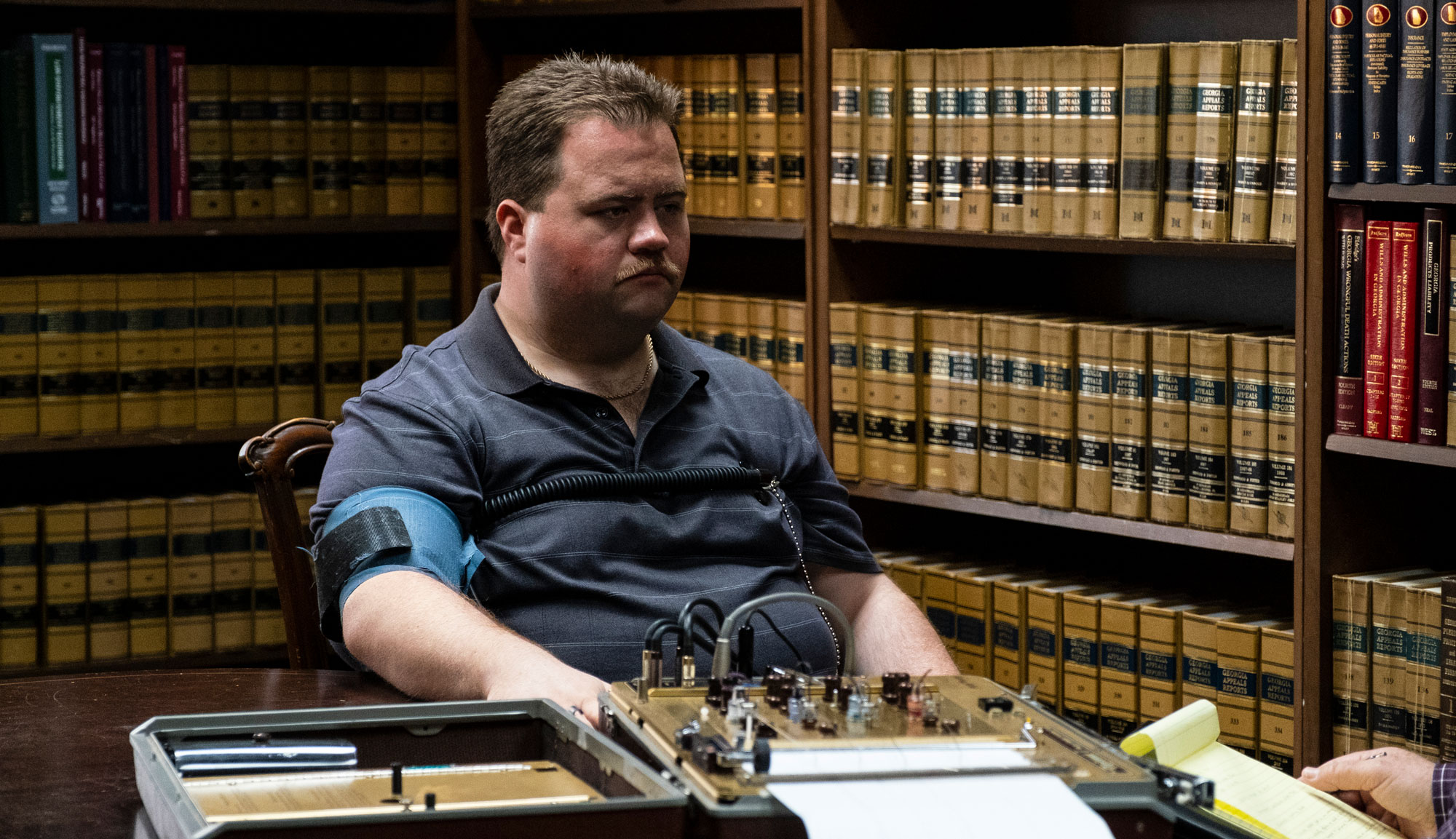 Pick of the Week: “Richard Jewell” 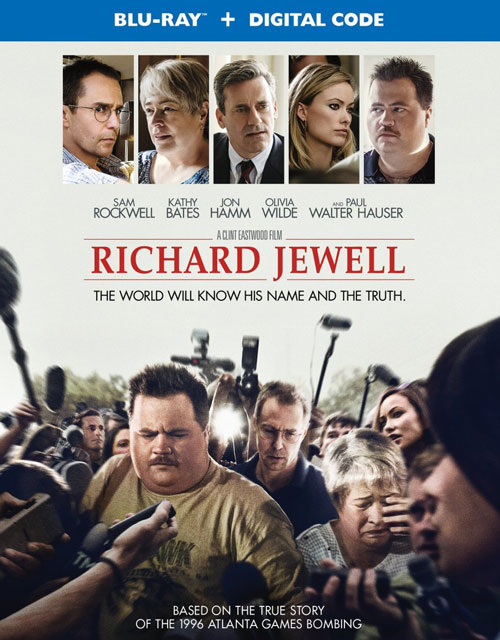 It’s been a while since Clint Eastwood made a truly great film, and though “Richard Jewell” does little to change that, it’s certainly one of his better movies in quite some time. Like a lot of his recent work, “Richard Jewell” is not only based on a true story but one that’s about a real American hero, and Eastwood doesn’t hold back in his vilification of the federal government and the media for their part in ruining Richard’s life. There’s not a whole lot to the story, and as such, it plays the same notes over and over again, but the movie is bolstered by a pair of really good performances from Sam Rockwell and Paul Walter Hauser (perfectly cast in his first major leading role), who elevate the material beyond its problematic script.

Extras include a pair of featurettes on making the film and the real-life story that inspired it. FINAL VERDICT: RENT

“Jumanji: The Next Level” — “Jumanji: Welcome to the Jungle” was a flawed but entertaining sequel to the 1995 original that succeeded largely due to the chemistry among its four leads. Sadly, that charm and sense of fun is nowhere to be found in this pointless follow-up, which fails to add anything new or improve upon the formula in any way. The decision to reassign the avatars to different human players results in some truly awful performances (save for Kevin Hart, who’s the sole bright spot in an otherwise joyless movie), while the script is filled with so many plot holes and random rule changes that it feels downright lazy. Though it’s not the first time that Hollywood has bungled a sequel so spectacularly, “Jumanji: The Next Level” is one of the worst in recent memory. Extras include a behind-the-scenes look at making the film and other antics from the set. FINAL VERDICT: SKIP