Trending
You are at:Home»Cars»The 5 Most Badass Cars Arriving in 2020

Most years, there are a few standalone vehicles to get really pumped about. But it seems like, increasingly, as technology gets exponentially better and manufacturers move to outdo one another, there aren’t just a few vehicles – there’s a whole fleet of exciting cars.

That’s where 2020 is at. There are more new cars to drool over than pretty much any year previous, and going through them all would take an entire book-length blog post. There are numerous vehicles in the economy and mid-range sector of the market that are either all new or massively revamped to look and drive amazingly.

But to keep it relatively brief, this article is focusing on the “badasses” of the bunch: the supercars, luxury vehicles and technologically advanced vehicles coming out this year. If you’re hoping to find your dream car in 2020, consider leasing or buying one of these beasts. 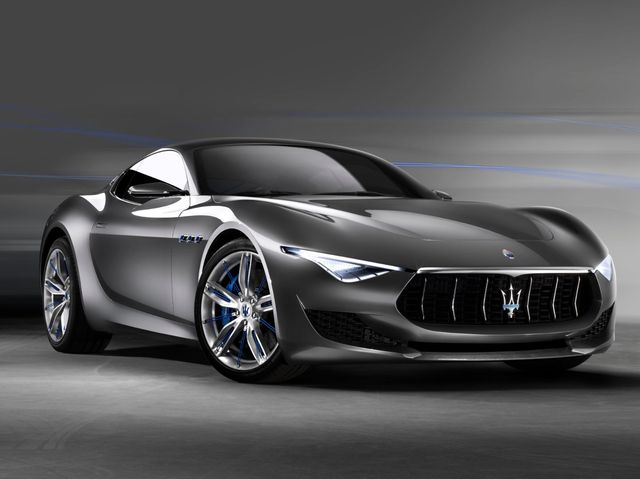 The manufacturer that gifted you with the stunning Ghibli and Granturismo is back in a big way in 2020 with the Alfieri. As of right now, the Alfieri is still just a concept car, but it’s slated to begin production midway through the year, with an official unveiling sometime before 2021. From all the mock-ups and Auto Show presentations, it looks absolutely amazing, with a set-in concave grille and sleek, cut back rear. 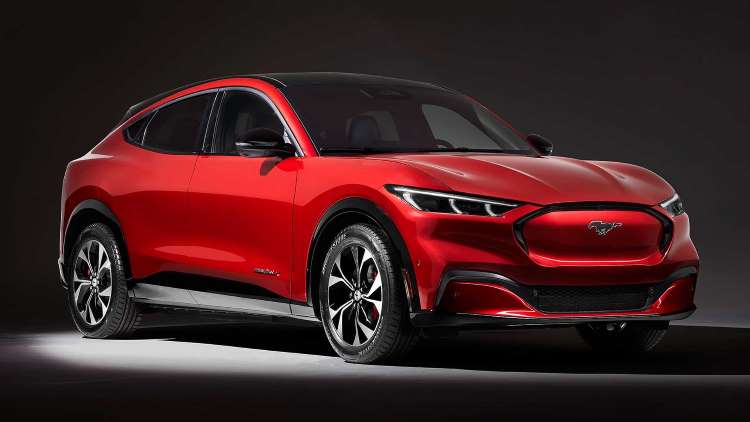 Ford absolutely confounded car pundits and Mustang-heads last year when they announced the new Mach-E. Not only was the new Mustang going to be a crossover SUV (which, in itself, is strange enough for the nameplate) but it was also going to be fully electric. Well, this is the year the Mach-E makes its grand entrance, continuing the Mustang’s reputation for being forward thinking and adaptable. 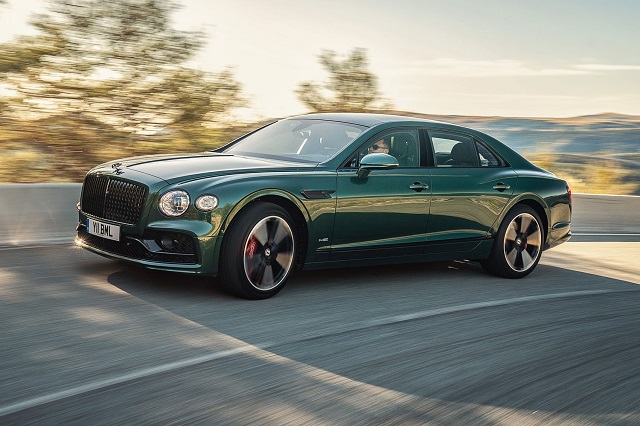 There are certain vehicles that just ooze class. Most Bentleys do a pretty fantastic job projecting luxury and elegance, and the Flying Spur is no exception. Maintaining the sharp, sculpted, regal look the manufacturer is known for, the Flying Spur gets serious under the hood: the 6.0-liter W12 delivers 626 horsepower and 663-lb/ft. of torque! Reviews have been very favourable.

They say all roads lead to Rome. And if you want to hightail those roads in lightning quick fashion, you’ll want to be in the new Ferrari Roma. It’s no overstatement to say that this is probably the best looking vehicle of the past decade. Its striking, sloping body culminates is an angular grille, unlike anything else out there. But it’s not all about looks. Its 3.9-litre V8 engine delivers 626 horsepower and a 0-100km of just 3.4 seconds! 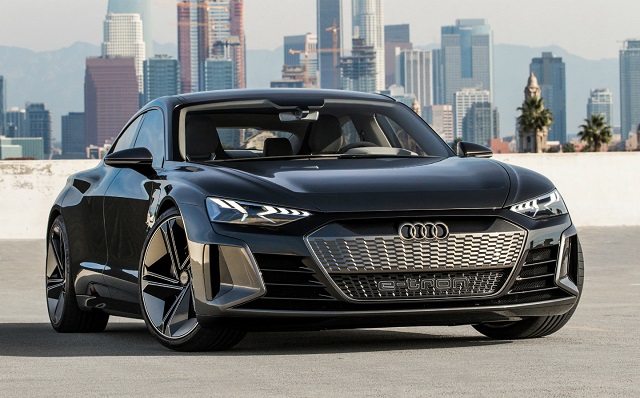 Finally, another electric vehicle makes the list. This time, though, instead of an American muscle car, it’s a European luxury vehicle. The e-tron GT is as sleek and sophisticated as any of Audi’s top line vehicles, but with none of the emissions. And in case you’re worried about its power – the fully electric engine delivers 590 horsepower!

Suffice it to say, 2020 is shaping up to be a good year for cars. If you want to lease a luxury vehicle this year, make it one of these five badass machines.