Trending
You are at:Home»Entertainment»Movies»Movie Review: “The Way Back” 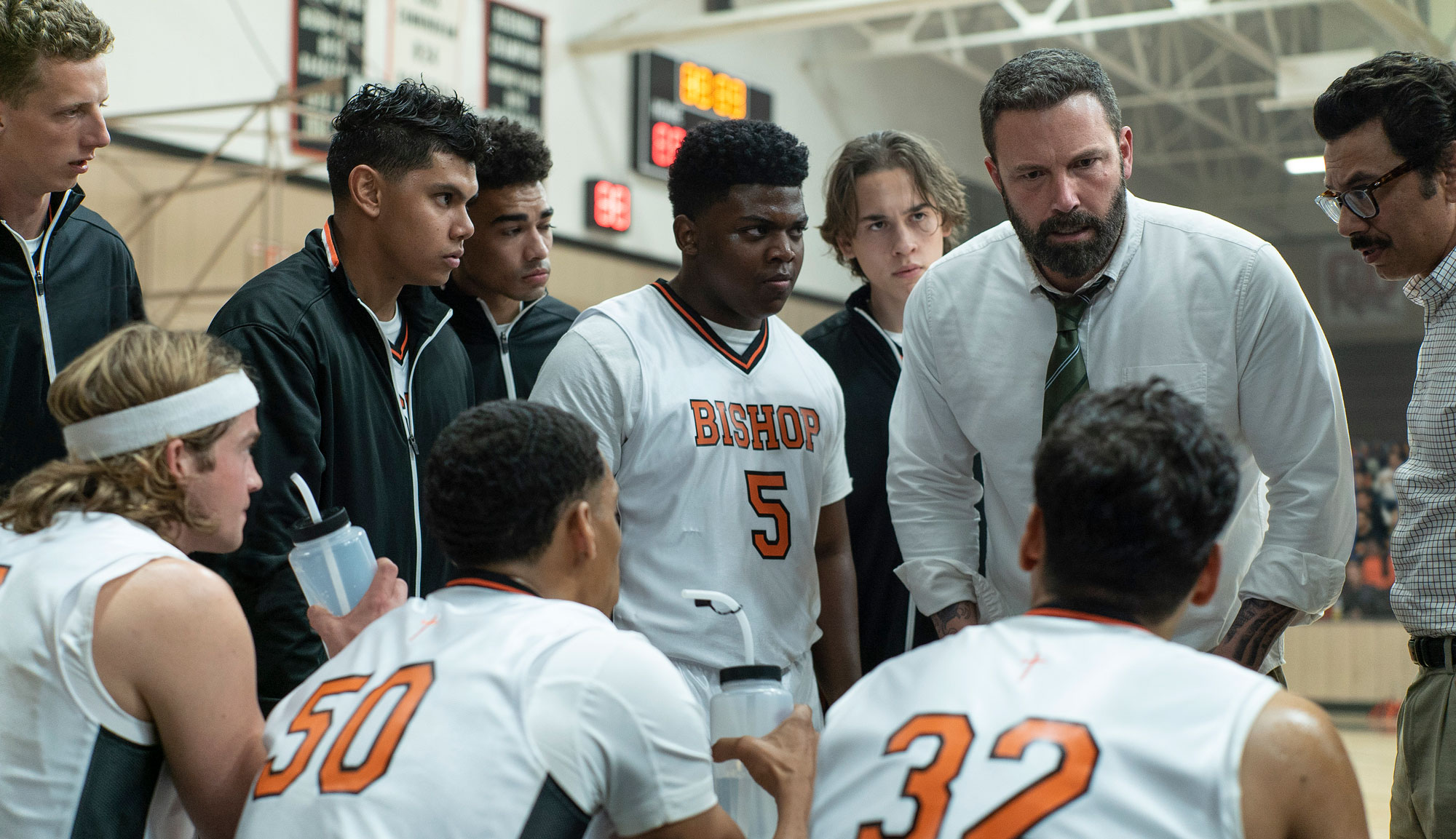 There are many places where cognitive therapy and 12-step programs overlap, which makes sense, as both are based on realigning learned behaviors and reconditioning people to change thought processes in order to move forward. One shared element is an encouragement towards volunteering and engaging in activities with larger groups. The reasons are slightly different for each, but the maxim used in Alcoholics Anonymous (paraphrased from C.S. Lewis) is still applicable for both groups: it’s not about being selfless but about thinking of the self less. This actually provides a grounded, logical reason for all those redemptive films where bad parents or jerk adults find meaning in a group of kids or some youth sport. “The Way Back” is about recovery and how being outside one’s own head can help, but it’s only part of a broader campaign. This means that there are many formulaic and surface-level aspects of director Gavin O’Connor’s film, but there is a certain messiness and aversion to clear-cut answers that helps the movie feel more genuine and sincere than most would imagine.

Jack Cunningham (Ben Affleck) is attempting to drown himself in booze while barely maintaining life as a functioning alcoholic. His sister Beth (Michaela Watkins) and the rest of his family are worried about Jack and his drinking, but it’s also evident that Jack is being given space to work through some stuff. When his old high school becomes in need of a new basketball coach, they call on the once promising player to take over. The team is awful, with assistant coach Dan (Al Madrigal) and team chaplain Father Mark (Jeremy Radin) unable to help the kids do anything beyond lose terribly, but with time, Jack learns to invest in this unwelcomed burden, and the audience learns what is at the heart of his self-destruction.

There are moments where “The Way Back” simply feels like O’Connor and co-writer Brad Inglesby watched “Hoosiers” one night and alit on the idea of combining the Gene Hackman and Dennis Hopper roles into one character. On the surface, this sounds like a lot of youth sports movies, such as “The Mighty Ducks,” “Hardball” and “Little Giants,” with cloyingly sentimental lessons learned all around, but “The Way Back” is more akin to sports movies from the 1970s (“The Bad News Bears,” “Rocky,” “Slap Shot”) where things aren’t always great and it’s a bit sloppy — just like life. Not all the characters get a happy ending or a clear understanding of what’s next, and that is certainly to the film’s credit. For every scene that feels like part of a checklist of sports movie clichés — the diamond-in-the-rough player coming into his own, the training montages with occasional humor and the armchair philosophy delivered courtside during timeouts — there’s a moment of human fallibility and ugliness that rings true.

Having helmed “Miracle” and “Warrior,” O’Connor is well accustomed to both types of athletic tales. Merging them together creates an interesting synthesis that shows the powerful healing of being part of something larger than oneself as well as the limitations of such an approach. The basketball games are shot and edited quickly, with the inside of the gyms always seeming a bit dark and musty, and the film itself looking noticeably grainier during these sequences. This is contrasted by almost all the external shots consisting of gorgeous beach vistas with blinding sunspots and flares that wash out characters completely. It’s a simple inversion — one would expect the place of redemption to shine the brightest — but it’s a choice that ends up making the basketball scenes feel more comforting, like a shelter to the blistering light that almost punishes the audience with its picturesque beauty.

All the actors are good across the board, delivering nuanced performances thanks to a script that allows them to be more than one-note. Affleck isn’t just “movie drunk” with the standard messiness and lazy volatility but instead is able to maintain a stable appearance for most occasions, all while clearly holding back a world-weary rage that is clawing to emerge. Watkins, Madrigal, Radin and Janina Gavanker (as Jack’s estranged wife) make their supporting parts compelling with signs of their own inner issues — they’re not simply fulfilling a clichéd role in a sometimes all-too-familiar story.

“The Way Back” isn’t a revolutionary film by any means. Tales of difficult redemption, substance abuse, lingering tragedy and more have all been told in many different forms, but these formulas exist for a reason — they work. It’s nice to see people achieving when everything suggests they shouldn’t, and it’s important to know that when we fall down, we can get back up. By combining those proven elements and character beats with a depiction of pain, rage and addiction in its messy sincerity, “The Way Back” is able to elevate itself into a mostly fine film. It will largely be relegated as a tearjerker “dad movie,” but it’s one of the better ones at least.