Trending
You are at:Home»Entertainment»Blu Tuesday: Dark Waters and More 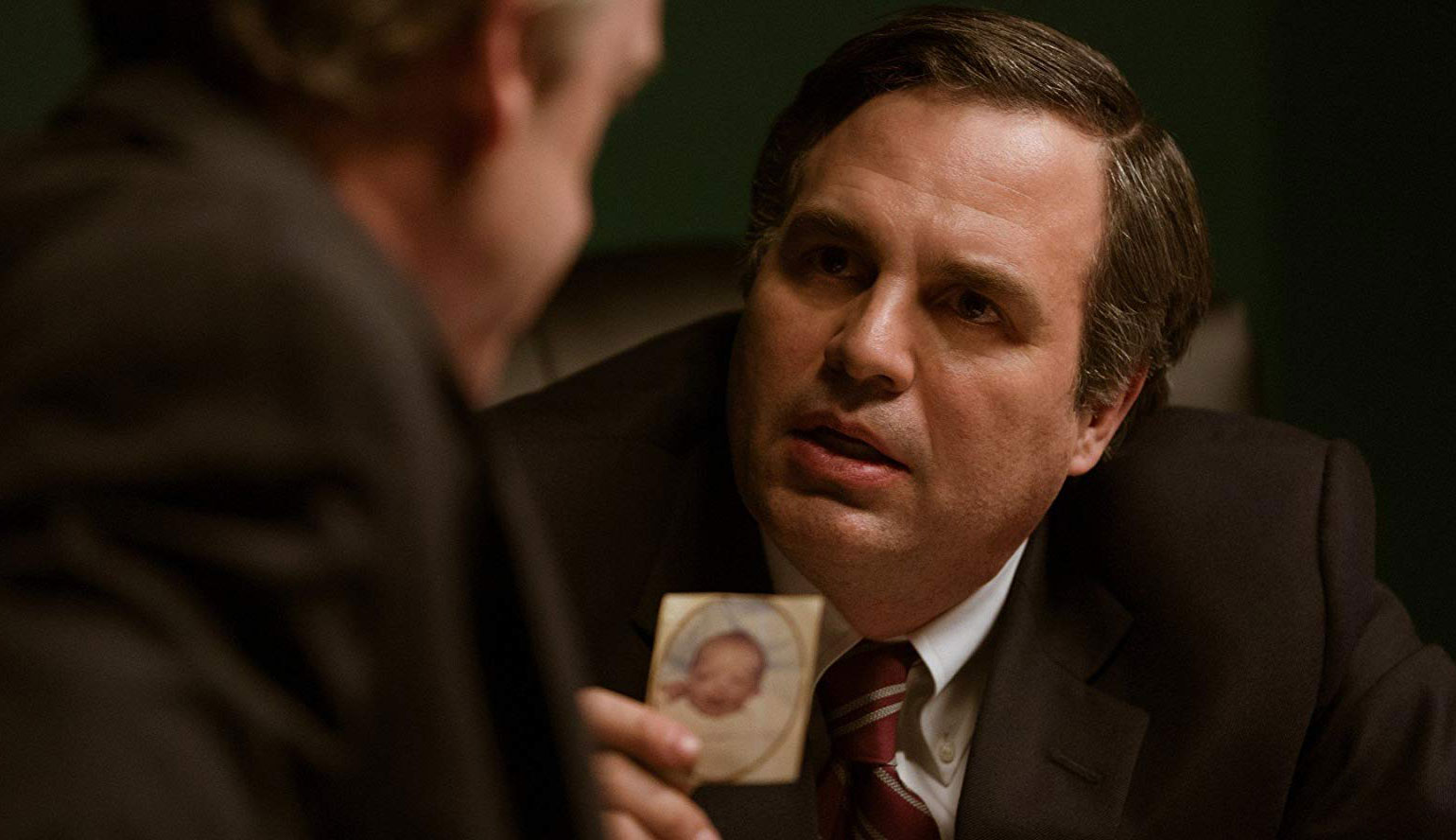 Pick of the Week: “Dark Waters” 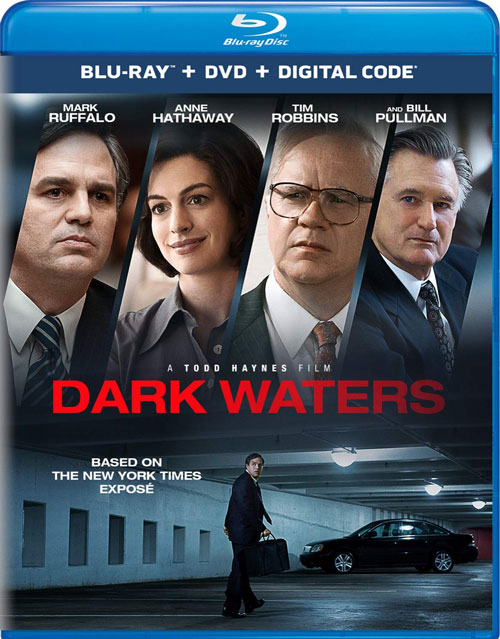 On the surface, “Dark Waters” sounds like the prototypical Oscar film. It’s an issue movie that’s based on a real-life David-and-Goliath story and stars Academy favorites Mark Ruffalo and Anne Hathaway. Yet it was completely shut out of awards season. So what went wrong? It’s not very memorable, for starters, despite a strong lead performance by Ruffalo. In fact, while this story of one man’s crusade against corporate malfeasance presses all the right buttons — it’s both infuriating and informative — it never really bothers to get out of first gear. The slow-burn pacing is clearly deliberate on the part of director Todd Haynes, but it results in the movie feeling both too long and not long enough. “Dark Waters” is a perfectly enjoyable legal drama, but it lacks the dramatic power of other films just like it.

Extras include a trio of featurettes about making the film and the true story that inspired it. FINAL VERDICT: RENT

“Queen & Slim” — Melina Matsoukas’ directorial debut is perhaps one of the most disappointing films of 2019 because while the movie looks absolutely stunning, it suffers from a less-than-stellar script that takes a promising setup and proceeds to go nowhere with it. For every interesting character moment, there’s a dull detour that undermines the story’s presumed sense of urgency. The film also plays things far too safe considering the subject matter, never really addressing the social issues bubbling underneath. In fact, the whole thing would be downright boring if not for Daniel Kaluuya and Jodie Turner-Smith, who do just enough in the lead roles to keep you engaged. Their performances deserve a much better movie — one that’s not marred by poor pacing and a messy script. Extras include an audio commentary by Matsoukas and writer Lena Waithe, as well as a behind-the-scenes look at making the film. FINAL VERDICT: RENT