Trending
You are at:Home»Entertainment»Blu Tuesday: Knives Out and More 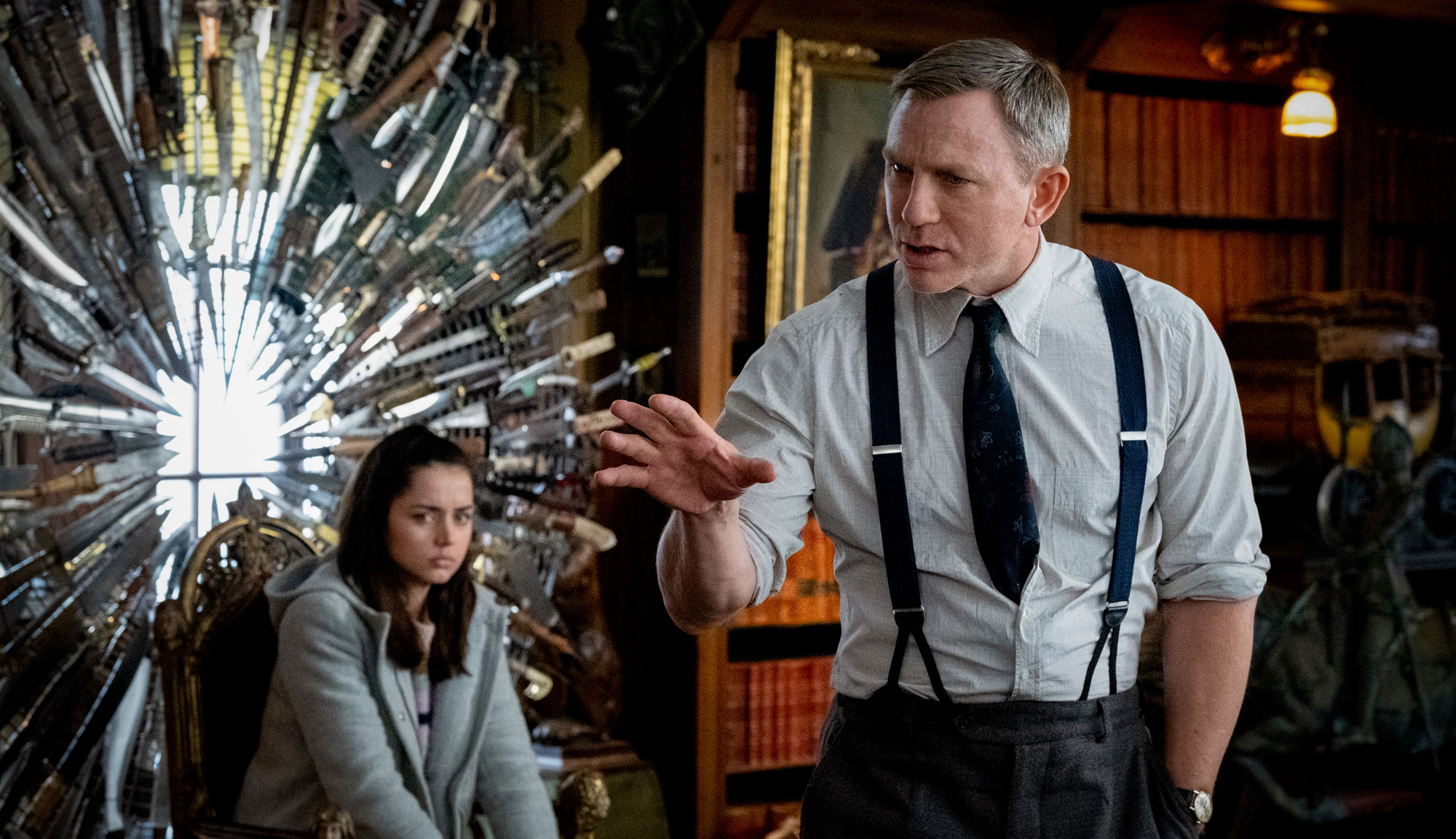 Pick of the Week: “Knives Out” 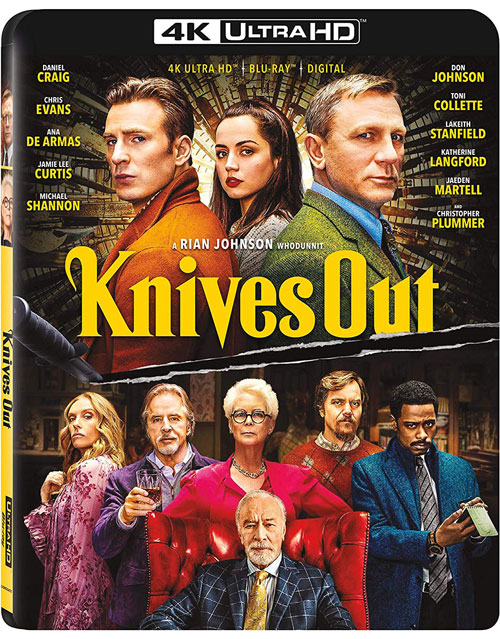 Writer/director Rian Johnson follows up his trip to a galaxy far, far away with this wildly enjoyable murder mystery featuring what is arguably the best ensemble cast of 2019. Though not every actor is given equal screen time, they all thrive in their respective roles, particularly Ana de Armas, Chris Evans and Daniel Craig as a sort of Southern-fried Hercule Poirot. The script is full of witty dialogue and fun interactions between the characters, while the plot itself is so well constructed that you don’t fully realize its complexity until Johnson has revealed his entire hand. The true genius of “Knives Out,” however, is the way that it operates both as a loving homage to the classic whodunnit and a bold subversion of the very tropes that define the genre. Of course, that’s been Johnson’s M.O. for most of his career, and it’s why he remains one of the more exciting filmmakers working today.

Extras include an audio commentary by Johnson, cinematographer Steve Yedlin and actor Noah Segan, as well as a making-of documentary, a Q&A with Johnson and the cast, deleted scenes and more. FINAL VERDICT: BUY

“Frozen II” — It’s hard to fathom how “Frozen II” managed to get shut out of the Best Animated Feature category at this year’s Academy Awards because not only is it better than most of the nominated films, but it’s arguably better than its Oscar-winning predecessor as well. “Frozen II” is probably not the movie that some fans were expecting, but that’s what makes it so great — it’s darker and more grown-up, with emotionally rich storylines that expand the mythology in smart and exciting ways. The songs as a whole are also much stronger, especially Elsa’s two new anthems, while the animation looks incredible. Though it’s not without its flaws, “Frozen II” is the rare animated sequel that actually feels like a worthy continuation of the first film. Extras include a series of featurettes, deleted scenes, outtakes from the recording booth, a sing-along version of the movie and more. FINAL VERDICT: BUY