Trending
You are at:Home»Lifestyle»Powerful, Adaptable, Iconic – A Brief History of the Ford Mustang 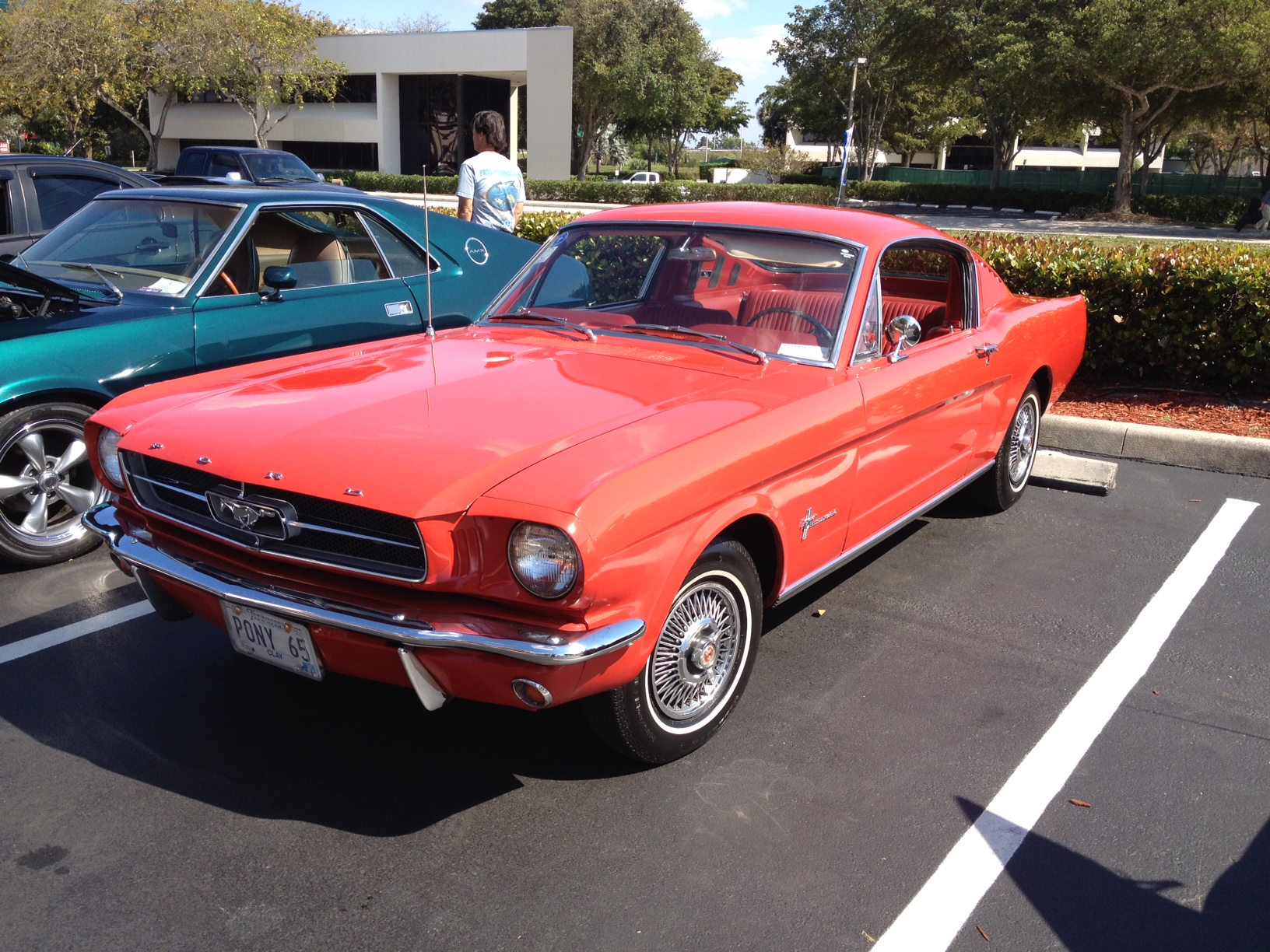 The Ford Mustang is, in many ways, the quintessential American Muscle Car (or Pony Car, depending on whom you ask). You might even say it’s the quintessential American Car. Its growling exhaust, raw power and long, iconic hood have captured the imaginations of gearheads for over a half-century, and the vehicle shows no signs of losing its dedicated following in the future.

In this article, let’s take a closer look at the iconic Ford Mustang, including how it was conceived, how it was popularized, and how, through ingenuity and audacity, it adapted to fit the changing needs of consumers.

From Concept to Craze

The concept for the Ford Mustang dates all the way back to 1962, when a team led by Ford manager Lee Lacocca set out to create a powerful compact car that drew inspiration from the P-51 Mustang Fighter Jet.

A few years – and many design changes – later, Ford rolled out the first Mustang. No one, not even Lacocca, could have predicted the splash it would make. Ford forecasted roughly 100,000 sales in its first year, but the Mustang ended up selling over 400,000, a figure that would balloon to over a million within a couple years. By 1966, it was the top-selling convertible.

This might have had something to do with its starring role in a couple popular movies. In 1964, the Mustang was featured in the James Bond film, Goldfinger, and in 1968 it became the focal point of the wildly popular Steve McQueen vehicle (no pun intended), Bullitt. It was now, certifiably, an iconic car.

A funny thing happened in the Mustang’s third generation. Listening to the feedback of consumers who loved the sporty Mustang of their youth, but were now packing kids into the backseat, Ford accommodated. Using the Fox Platform chassis, they developed a vehicle that resembled the Mustang in every way, but had four doors and enough space for the whole family.

They didn’t discontinue the two-door version, though; rather, they gave consumers the option. After flagging sales in the late 70s, the new generation was exactly the shot in the arm the nameplate needed to stay alive.

Classic Styling with a Modern Twist

The third and fourth generation Mustangs may have carried the nameplate’s torch, but they didn’t exactly resemble the iconic car consumers loved from the 60s heyday. So for the fifth generation, Ford took the classic design, put even more power under the hood, polished it up for a new millennium and released it to the public.

The Mustang was a smash hit all over again. The iconic sloping hood and wide grille was reintroduced, along with a serious line of engines. To this day, Mustangs are indebted to that 2005 decision – although, arguably, the current sixth generation looks even better. You can find all sorts of sixth generation Mustang models at KeyWestFord.com – the #1 Mustang dealer in Western Canada.

Finally, there’s the future of the Mustang. Ford recently announced plans for a late-2020 rollout of the first electric Mustang, proving once again that this iconic nameplate is not shy about keeping up with the times.