Trending
You are at:Home»Entertainment»Movies»Blu Tuesday: “Parasite” and More 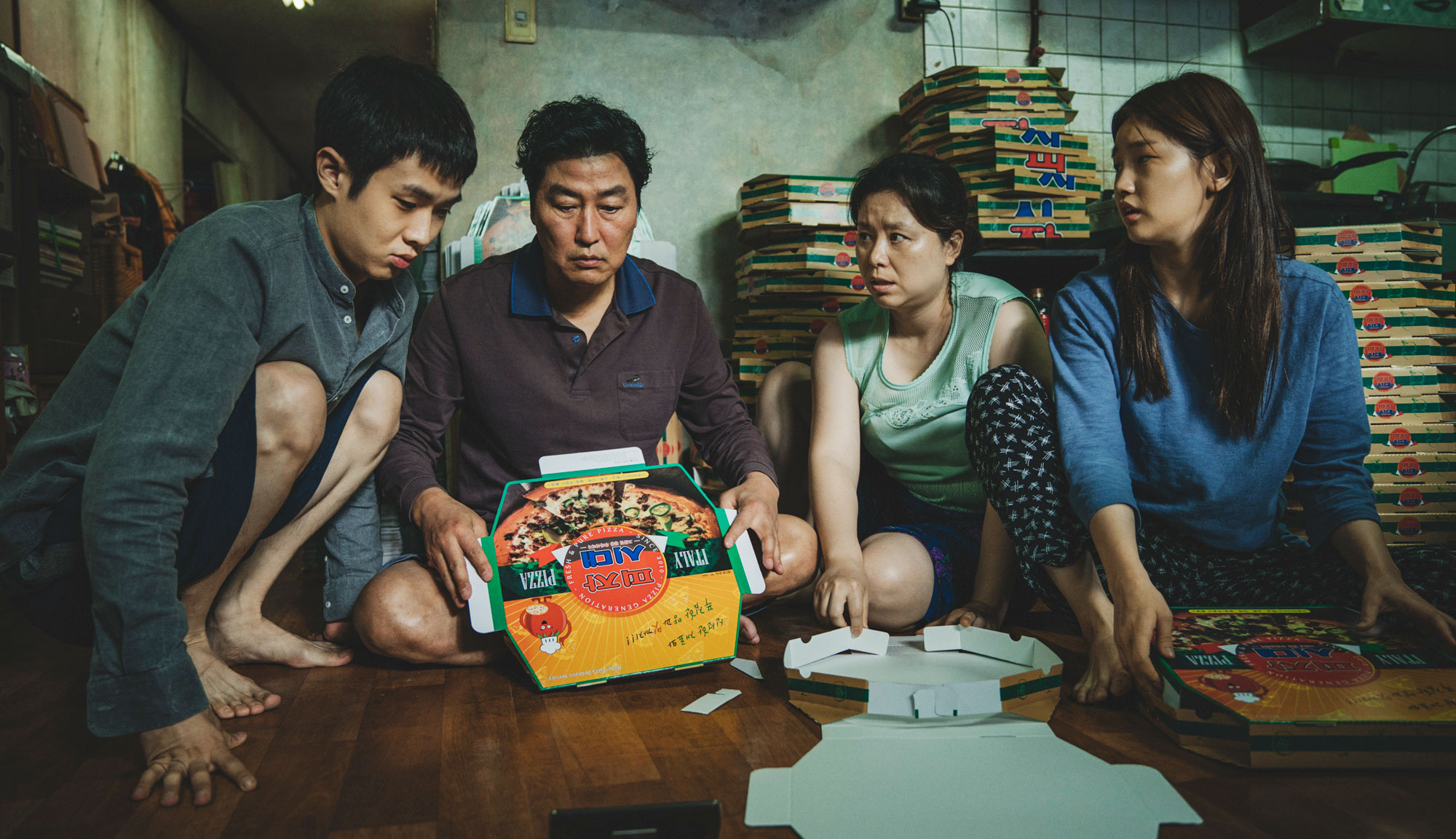 Pick of the Week: “Parasite” 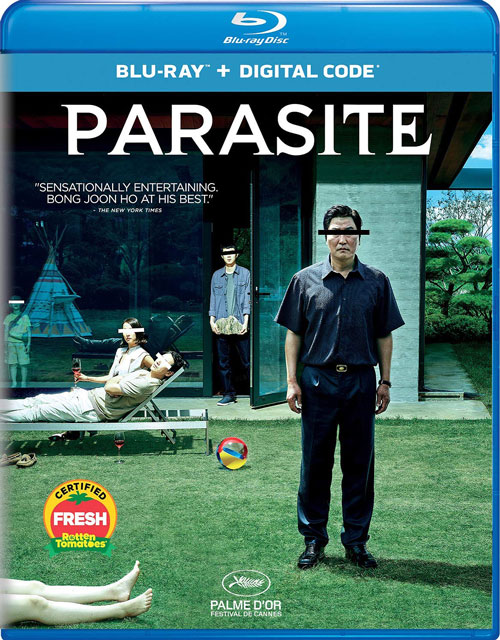 Bong Joon-ho’s genre-defying film is every bit as excellent as its reputation suggests, masterfully balancing several different tones to tell its dark and socially conscious tale of class warfare. The movie is constantly evolving. Just when you think it’s headed in one direction, with the poor but wily Kim family spinning their web of deceit and slowly integrating themselves into the household of the wealthy but naïve Park family, “Parasite” takes a sharp left turn and then another and another right up to its gut-punch ending. It’s a genuinely funny, thrilling and poignant film that keeps you on the edge of your seat, and it’s all thanks to some razor-sharp writing, brilliant direction and great work from its cast, particularly Korean film veteran Song Kang-ho, who delivers a standout performance as the Kim family patriarch. “Parasite” is a wholly unique experience that only gets better with repeat viewings, and it stands head and shoulders above any other film released last year.

“Terminator: Dark Fate” — Following 2015’s “Terminator Genisys,” it seemed like Hollywood might finally call it quits on the sci-fi action franchise after years of failed attempts to reboot the series, but apparently, nobody learned their lesson, and so here we are again with yet another unnecessary installment. “Dark Fate” operates as a direct sequel to James Cameron’s “Terminator 2: Judgment Day,” completely ignoring the events of the last few films. But while the movie looks to replicate the nostalgia-fueled success of “The Force Awakens” by bringing back “T2” stars Linda Hamilton and Arnold Schwarzenegger, it fails to provide a single good reason for existing. Though there are some decent action sequences, and Mackenzie Davis is always a joy to watch, “Dark Fate” is so busy recycling the franchise’s greatest hits that it neglects to establish its own identity. Extras include a behind-the-scenes look at making the film and some deleted scenes. FINAL VERDICT: RENT

“Motherless Brooklyn” — Edward Norton has reportedly been trying to adapt Jonathan Lethem’s 1999 crime novel “Motherless Brooklyn” for the better part of two decades, and now that he’s finally succeeded in bringing the story to the big screen (as star, writer and director), it’s easy to see why it took so long to get made. Not only is the movie overlong and terribly paced, but the central mystery isn’t very captivating. The whole thing plays like a bad riff on “Chinatown,” with Norton making some really odd choices both behind the camera and in front of it — particularly his tic-laden performance, which serves no purpose to the story and is a constant distraction throughout. “Motherless Brooklyn” could have been so much better, but in Norton’s hands, it’s a giant bore. Extras include an audio commentary by Norton, a making-of featurette and some deleted scenes. FINAL VERDICT: SKIP

“Harriet” — It’s hard to believe that it’s taken Hollywood this long to produce a major biopic about Harriet Tubman, the slave turned abolitionist who bravely risked her life to lead hundreds of fellow slaves to freedom, but it’s perhaps even more surprising that such a remarkable story could feel so repetitive and dull. Though Cynthia Erivo turns in a solid performance as the titular character, the rest of the cast is pretty forgettable, save for Joe Alwyn, who’s exceptionally bad as the stereotypical evil white slave master. “Harriet” works just fine as a basic history lesson, but it fails to engage and inspire in the ways that you’d expect. Extras include an audio commentary by director/co-writer Kasi Lemmons, a pair of production featurettes and some deleted scenes. FINAL VERDICT: RENT