Trending
You are at:Home»Entertainment»Blu Tuesday: Zombieland: Double Tap and More 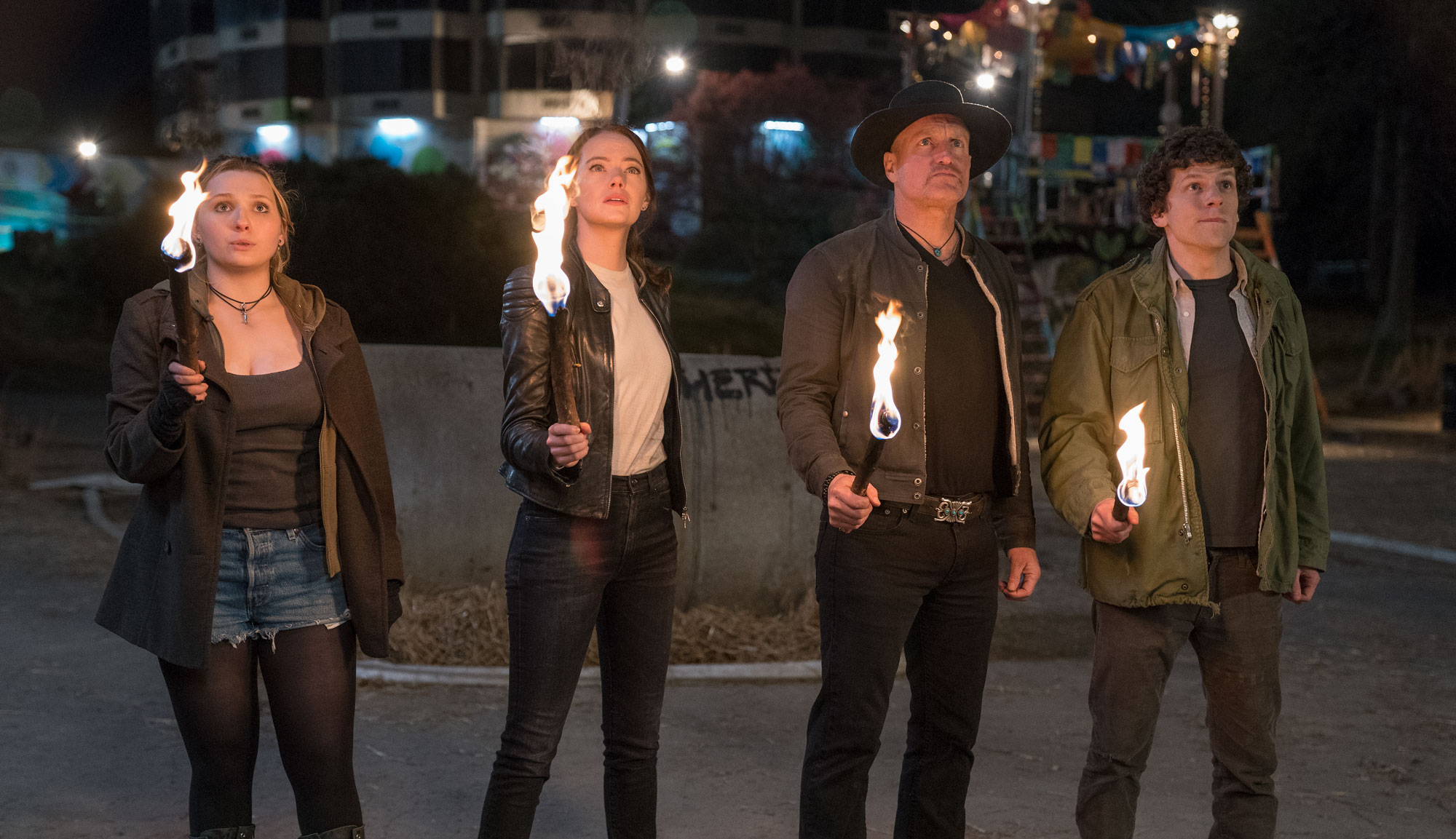 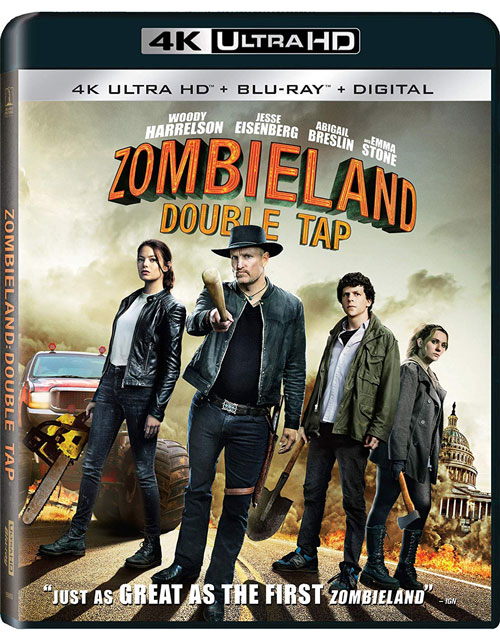 It’s been so long since the release of the original “Zombieland” — 10 years, to be exact — that many fans had already given up hope of a sequel, especially with all four main actors returning. That’s what makes “Double Tap” such a welcome surprise. Though it’s an admittedly inferior sequel, the movie is still a lot of fun thanks to its fantastic cast, amusing cameos and over-the-top set pieces. Woody Harrelson, Jesse Eisenberg and Emma Stone seamlessly slide back into their roles, while series newcomer Zoey Deutch adds a nice dynamic to the group. As expected, “Double Tap” features several callbacks to the first film, but it doesn’t rely simply on rehashing the same gags. Instead, the movie’s strengths lie in the new ground that it explores both among its characters and its post-apocalyptic setting, which is exactly what a good sequel should do.

Extras include an audio commentary by director Ruben Fleischer, a behind-the-scenes look at making the film, some deleted scenes and outtakes. FINAL VERDICT: RENT

“Jay and Silent Bob Reboot” — Kevin Smith has said that the one regret he had during his near-death experience was not getting the chance to make “Jay and Silent Bob Reboot” — something he quickly remedied after his recovery — and the one regret most viewers will have upon watching it is believing it might be any good. Smith’s career has been on a downward trajectory since 2010’s “Cop Out,” and though it’s nice to see him back in familiar territory with plenty of old friends in tow, no amount of cameos can save this film from its lazy script and stale direction. There are a few amusing bits (including a great “Chasing Amy” mini-sequel with Ben Affleck), but it’s an otherwise unfunny mess that is less a celebration of Smith’s View Askewniverse than a reminder of just how far he’s fallen in the years since the last installment. Extras include cast interviews, a blooper reel and more. FINAL VERDICT: SKIP

“The Addams Family” — “The Addams Family” is one of those beloved properties that is very much a product of its time, and that’s never more apparent than in this animated reboot of the classic 1960s TV show. While the premise actually works quite well in animated form, allowing the filmmakers to ramp up the zaniness of the titular family’s eccentric lifestyle, the story plays things too safe — so much, in fact, that it isn’t all that different from previous iterations. The voice cast is great, and there’s some nice character design throughout, but the movie feels more like the pilot for an upcoming animated TV series than something deserving of a theatrical release. Extras include a making-of featurette, some deleted scenes and more. FINAL VERDICT: SKIP

“Black and Blue” — Director Deon Taylor released two films last year, the home invasion thriller “The Intruder” and the racially charged cop drama “Black and Blue,” and the latter is easily the better of the pair. Though the movie is largely indebted to the numerous films and TV shows about corrupt cops, particularly 2001’s ‘Training Day,” it’s still a fairly enjoyable genre flick that contains some decent thrills and a strong lead performance by Naomie Harris. The big social message at the center of the story is handled a little too simplistically to have the desired impact, but as a straight crime thriller, it works a lot better than Taylor’s previous work would suggest. Extras include a pair of production featurettes and some deleted scenes. FINAL VERDICT: RENT

“The Courier” — This low-rent action thriller starring Olga Kurylenko and Gary Oldman is basically a “Transporter” wannabe by way of “Die Hard.” Everything about this movie is awful. The script is poorly written, the acting is laughable at times and it’s been edited to within an inch of its life, removing any hint of suspense in the process. It’s always sad to see good actors make bad movies, and Oldman doesn’t even break a sweat as the eye patch-wearing villain — he’s just collecting a paycheck until the next job comes along. Though “The Courier” does have one or two decent action sequences, it’s not enough to save the movie from its myriad problems. Extras include an audio commentary by director/co-writer Zackary Adler and co-writer James Edward Barker. FINAL VERDICT: SKIP