Trending
You are at:Home»Lifestyle»Safety: The Elephant in the Room for Driverless Cars 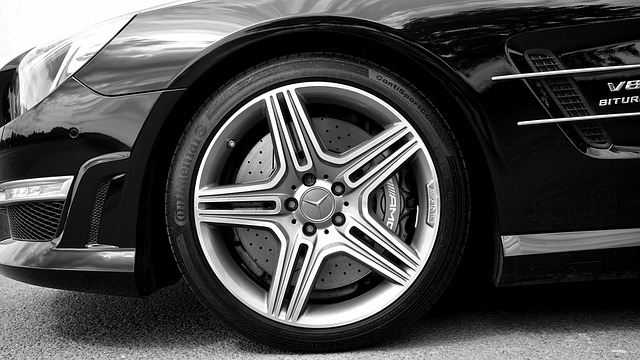 The world’s collective mouth has been salivating over driverless cars for the better part of a decade. Ever since we learned that companies were actively pursuing driverless car technology, most of us have been dreaming of the day when getting from point A to point B in a car requires no effort from us. That day is still a long, long way off.

Despite so many blog posts and news articles making it seem like driverless cars are right around the corner, they are not even close. Sure, today’s cars are capable of doing some amazing things. What they cannot do is guarantee passenger safety. You might even say that safety is the elephant in the room when engineers and technicians get together to talk about driverless cars.

We have all heard the stories. Over the last several years there have been numerous reports of cars outfitted with driverless technology being involved in accidents. Some of those accidents have even been deadly. What engineers and technicians are having to come to terms with is the realities of close track testing versus real-world driving. The two scenarios are drastically different.

Testing on a Closed Track

It turns out that the UK has moved to position itself as a world leader in developing driverless car technology. They have put a lot of money into building a state-of-the art test facility at which they hope to perfect what many believe will be the driving technology of the future. What must be understood is that testing on a closed track is extremely limited.

Driving in the Real World

The real world consists of millions of other drivers on the roads. It welcomes drivers with traffic jams, severe weather, animals, road construction, different sized vehicles, poorly planned streets, and on and on. To be truly safe, the driverless car has to be capable of dealing with everything it encounters while simultaneously communicating with all of the other vehicles in the same general vicinity. That is easier said than done.

It is true that autonomous vehicles for limited applications already exist. For example, the shuttle that carries passengers between terminal and gate at the Orlando International Airport (MCO) in Florida is completely autonomous. Likewise, there are autonomous pods that shuttle passengers at Heathrow’s Terminal 5. There are even autonomous trucks that carry goods from one warehouse to another in Europe.

We Don’t Have the Infrastructure

Modern cars are being built with a variety of automated safety features. You can now buy a car capable of backing itself into a parking space. You can buy cars with lane assist, brake assist, and cameras capable of looking around corners. And yes, car companies and public sector research facilities have developed driverless cars with those same technologies.

The big problem is that all of these cars work in isolation. Each driverless car is an entity unto itself that relies on a variety of sensors to navigate the roads. Yet all of them still require a human driver to take over in the event something goes wrong.

In reality, completely eliminating the driver from the equation requires that autonomous vehicles communicate with one another and the surrounding environment. We cannot rely only on isolated video cameras and lasers to prevent accidents. So to make it all work, we need an entirely new infrastructure. Our current infrastructure simply cannot support millions of fully autonomous vehicles.

What we are talking about is wireless technology built-in to the road system. Fully realizing the driverless car revolution is going to require roads with embedded sensors, satellite networks that completely blanket entire countries, and wireless networks capable of handling the unimaginable amount of data that will be necessary to get cars where they are going safely and efficiently.

As uncomfortable as it is to have to admit, a world of driverless cars is still a long way off. If you are in your 20s, you might live long enough to actually see it become a reality. If you are any older, don’t let yourself lose any sleep in anticipation of buying your first driverless car. The obvious lack of safety is something that probably won’t be overcome in your lifetime.