Trending
You are at:Home»Entertainment»Movies»Movie Review: “Dolittle” 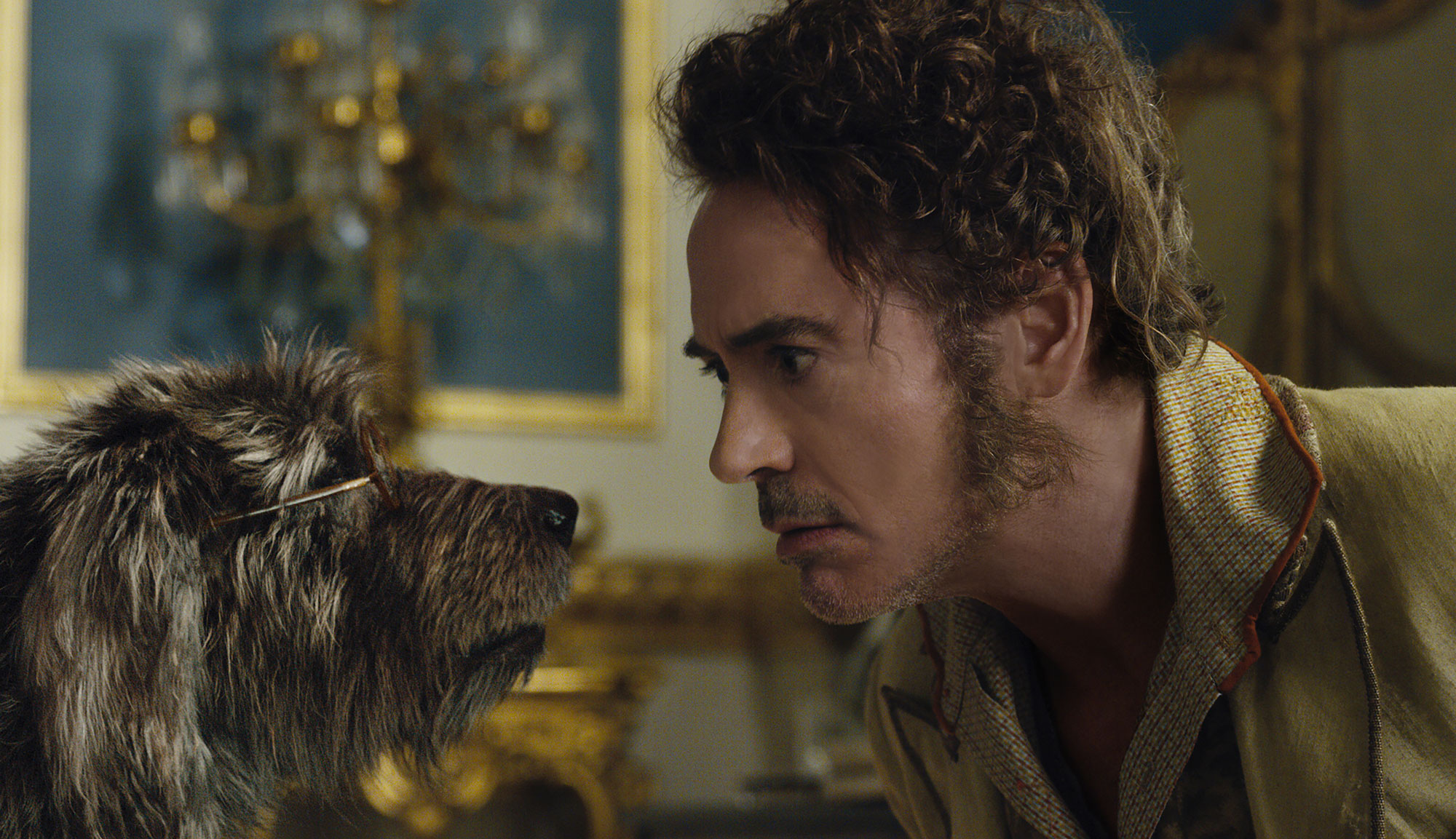 There was a trend in family films for a while of throwing in jokes and references for adults (presumably accompanying their offspring into the theater) that would go over most kids’ heads. While that element hasn’t been completely phased out, there’s more of a push these days to make family fare operate on multiple levels. “Spider-Man: Into the Spider-Verse,” “How To Train Your Dragon,” “Toy Story 3” and more all feature characters and situations that are entertaining for younger viewers but with an added depth that resonates with older crowds as well. “Dolittle” aims to approach its audience with that same multilayered discipline, and though it isn’t a complete success, there are plenty of fun, action-oriented sequences and truly inspired comedic bits that make it more enjoyable than it appears at first glance.

After many globetrotting adventures with his ocean-faring wife, Lydia, Dr. John Dolittle (Robert Downey Jr.) is granted a large estate to act as a sanctuary for the animals that he treats and with whom he can speak. But when his wife disappears at sea, Dolittle grows despondent and closes the doors, becoming a recluse from humanity and socializing only with his beastly companions. When the Queen requires Dolittle’s help in staving off a mysterious illness, he sets off on an adventure along with his animal friends — including a polar bear that is always cold (John Cena), a bossy but helpful parrot (Emma Thompson) and a neurotic and fearful gorilla (Rami Malek) — to find the cure while being pursued by the nefarious Dr. Blair Müdfly (Michael Sheen), who’s acting on the sinister orders of Lord Thomas Badgley (Jim Broadbent).

All the human actors commit to the fantastical premise, with Downey and young Harry Collett in particular undertaking their tasks to bark and squawk at the animals with full aplomb, while the various voice actors do solid work as well. Director Stephan Gaghan and the rest of the creative team should be applauded for not casting the obvious celebrity voices. Instead, there is real investment and attempts to bring emotion and depth to all the characters, whether they’re human or CGI beast.

Unfortunately, the screenplay (by Gaghan, Dan Grego and Doug Mand) lacks the confidence to stick with one level of humor. There are many solid and unexpected jokes that have an almost absurd bend to them, as they’re both far too serious for the situation and coming from the mouths of confused CGI animals, that always land. But there are also a bunch of very obvious, wannabe catchphrase jokes that are clearly meant for the younger crowd, like when a bear knocks down a door and says, “Knock-knock!” It’s not that these are necessarily bad, especially for the target audience, but it’s unfortunate that the filmmakers must resort to this type of broad humor when the more clever jokes worked just as well with the children at my screening.

The other issue with “Dolittle” is that there isn’t much of a cohesive theme. At best, it’s a film about moving on from a loss, but while that’s mentioned a couple times throughout the story, it never really intersects with the plot. Maybe the point is that everyone has problems, whether you’re a scared gorilla, a lost boy or a poisoned matriarch, but that’s also beyond thin. While the narrative is fairly propulsive on its own, the addition of a unifying theme would not only make it more enjoyable but would also create clear arcs for the characters so it’s not just a bunch of stuff happening — unless that is the theme, which would be an incredibly bleak, existential tone to take for a family film.

After his stint in the Marvel Cinematic Universe, Downey could literally do anything he wanted. “Dolittle” was the project he opted for, and the production was apparently riddled with reshoots, rewrites and disorder. That could speak to the lack of cohesion in the comedy and thematic elements, but otherwise, it doesn’t appear too much on screen. “Dolittle” is a perfectly fine film that works for both kids and adults, but by not producing any real spectacle or a story with real human depth, it winds up being rather forgettable.