Trending
You are at:Home»Entertainment»Blu Tuesday: Gemini Man and More 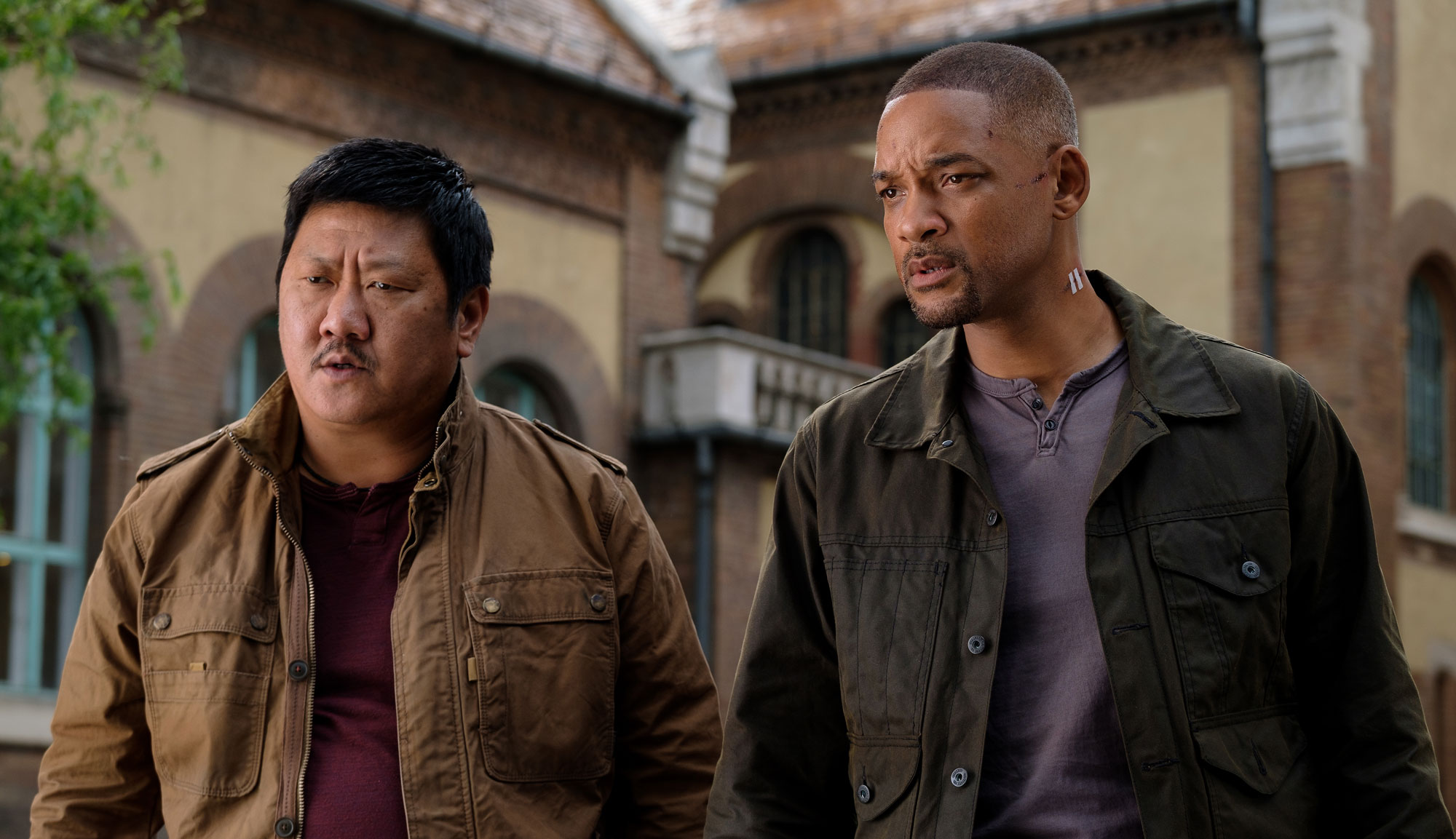 Pick of the Week: “Gemini Man” 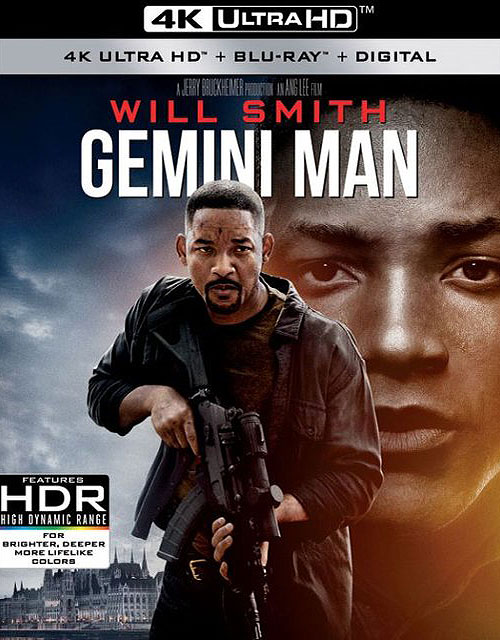 Over the last eight years, Ang Lee has pivoted from making complex human dramas like “The Ice Storm” and “Brokeback Mountain” to experimenting with new filmmaking technologies in “Life of Pi,” “Billy Lynn’s Long Halftime Walk” and his latest movie, “Gemini Man.” But while the long-in-development action thriller boasts some pretty groundbreaking (though by no means flawless) visual effects that allow Lee to pit star Will Smith against a younger CG version of himself, the film doesn’t have a whole lot to offer beyond its central gimmick. There are a few decent action sequences, and Mary Elizabeth Winstead and Benedict Wong help to liven things up in supporting roles, but for a movie designed to wow you with spectacle, “Gemini Man” is more than a tad disappointing.

Extras include a behind-the-scenes look at making the film, from visual effects to stunts to production design, as well as some deleted scenes. FINAL VERDICT: RENT

“Maleficent: Mistress of Evil” — 2014’s “Maleficent” is one of the few Disney live-action remakes/reimaginings that actually feel like it’s trying to do something new, using its animated source material as a jumping-off point to forge a different story than the one we’re used to. Unfortunately, it’s still not very good, and the same goes for Joachim Rønning’s pointless sequel, which is just as dull as its predecessor. Though the first movie at least featured an enjoyable performance by Angelina Jolie in the title role, she doesn’t seem to be having nearly as much fun this go-around, and that trickles down through the rest of the cast, resulting in a pretty humdrum affair. Extras include a series of short production featurettes, two extended scenes and a blooper reel. FINAL VERDICT: SKIP

“Jexi” — Jon Lucas and Scott Moore have had some success in the past with movies like “The Hangover” and “Bad Moms,” but while the writing duo’s latest film sounds like a good idea on paper, the execution simply isn’t there. It’s basically a lowbrow version of Spike Jonze’s “Her,” and while that’s certainly a premise that’s ripe for comedy, “Jexi” is so stupid on so many different levels that it never gets the chance to be funny. It’s just one dumb joke after another wrapped up in a clichéd rom-com script with no real understanding of technology. Adam Devine and the rest of the cast work overtime to make “Jexi” somewhat watchable, but it’s a hopeless endeavor. Extras include a making-of featurette, as well as additional featurettes on creating the titular phone/voice assistant and location shooting in San Francisco. FINAL VERDICT: SKIP