Trending
You are at:Home»Entertainment»Blu Tuesday: Joker and More 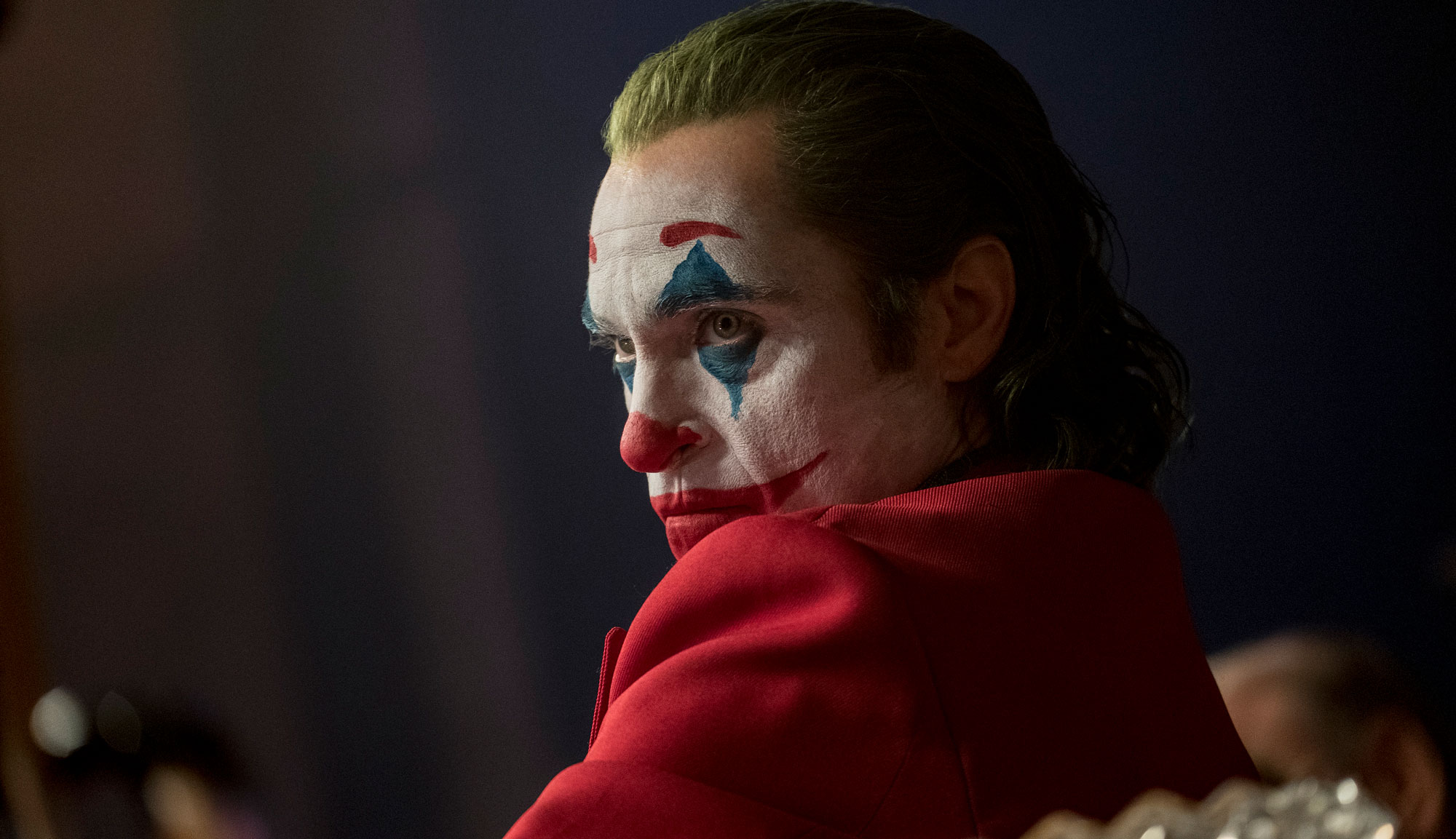 Pick of the Week: “Joker” 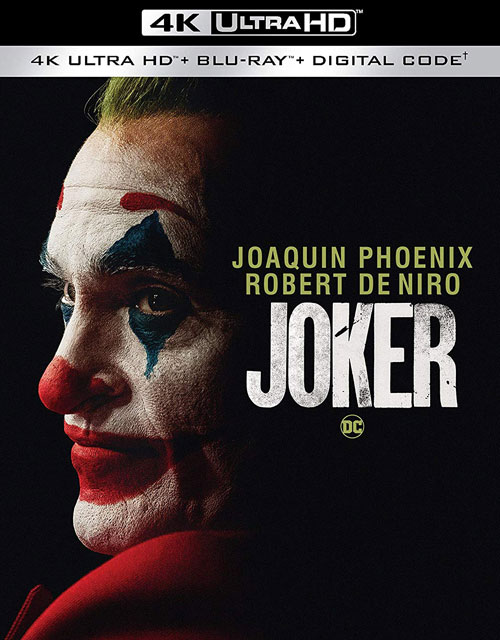 The last thing that anyone expected from director Todd Phillips (“The Hangover,” “Old School”) was a dark and gritty crime drama like “Joker,” but this deconstruction of the iconic villain is an engaging, intimate study of mental illness that reimagines the character in some pretty clever ways. It’s not surprising to learn that Martin Scorsese once considered directing the movie himself, because “Joker” is heavily inspired by his early work, particularly “Taxi Driver” and “The King of Comedy,” almost to a fault. Though it drags a bit in the middle, “Joker” really comes into its own in the final act, ultimately succeeding on the back of yet another excellent performance by Joaquin Phoenix, whose deeply committed turn as the title character gives the film the depth that its script is lacking.

“The Lighthouse” — Robert Eggers’ directorial debut, “The Witch,” was one of the most overrated films of 2015, so it’s only fitting that his sophomore effort follows suit with an equally overrated and extremely pretentious drama about two lighthouse keepers who slowly drive each other mad. Shot in black-and-white with a boxy 1.19:1 aspect ratio, “The Lighthouse” looks like an old hand-cranked movie from the period in which its set. The problem is that it’s all style and no substance, taking what could have been a very good short film and stretching it into a boring and pointless mess. There are some nice visuals and sound design, and it’s always fun to watch Willem Dafoe chewing scenery, but it doesn’t really amount to anything in the end. Extras include an audio commentary by Eggers, a making-of featurette and some deleted scenes. FINAL VERDICT: SKIP

“Brick” — Writer/director Rian Johnson’s debut feature arrives on Blu-ray for the first time in the U.S. courtesy of Kino Lorber, who have teamed up with Johnson for a brand new 4K restoration of the movie. Though “Brick” is a little rough around the edges, it’s a mostly enjoyable twist on the film noir detective genre that takes all the usual tropes and drops them into a modern-day high school setting. Boasting some clever plotting, fun dialogue and a strong lead performance from Joseph Gordon-Levitt, “Brick” may not be Johnson’s finest film, but it’s a terrific debut that hints at the kind of bold and exciting filmmaker that he would go on to become. Extras include an audio commentary by Johnson, actors Nora Zehetner and Noah Segan, producer Ram Bergman, production designer Jodie Tillen and costume designer Michele Posch, as well as a casting featurette and deleted scenes. FINAL VERDICT: BUY