Trending
You are at:Home»Entertainment»Blu Tuesday: Judy and More 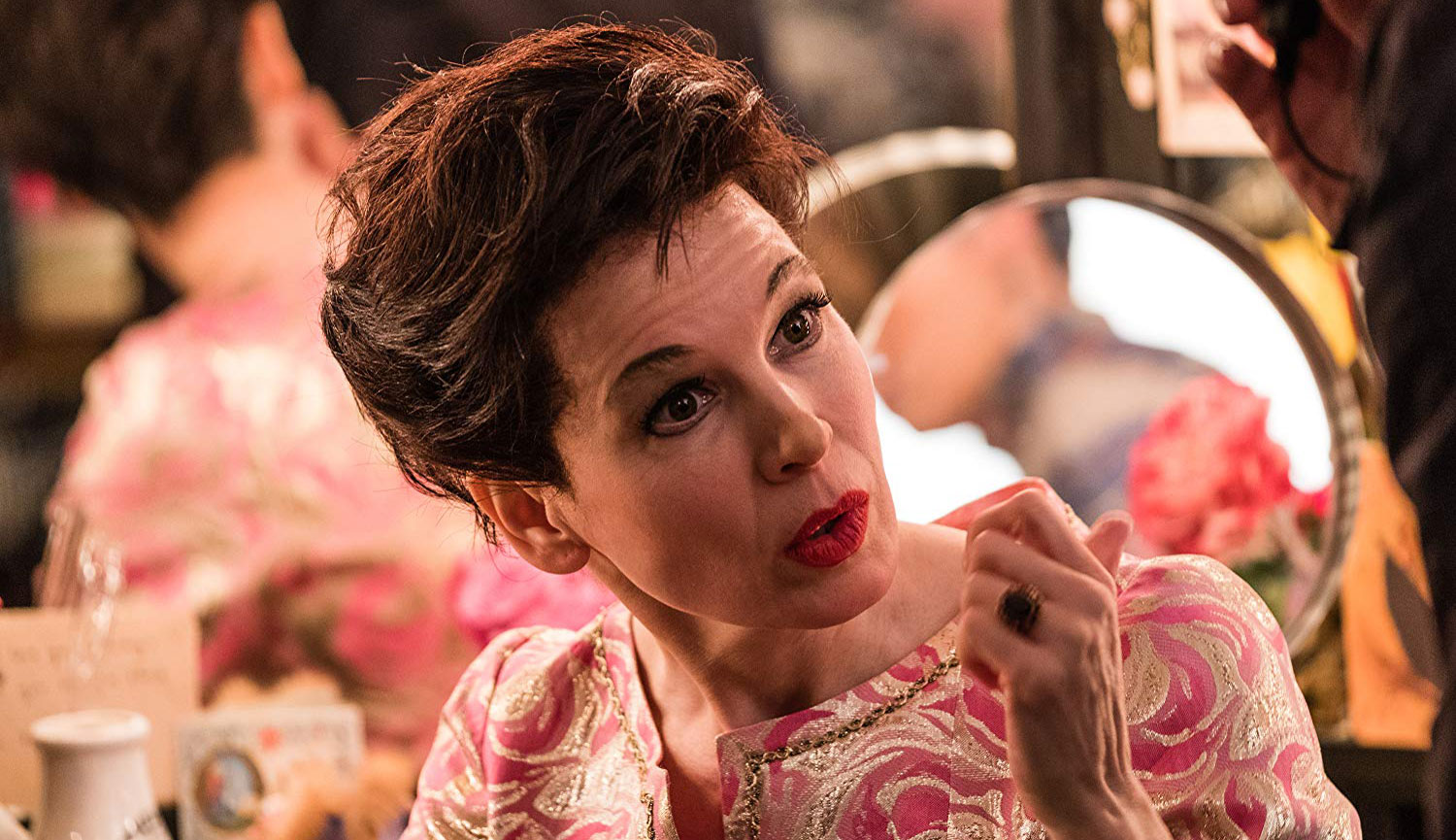 Pick of the Week: “Judy” 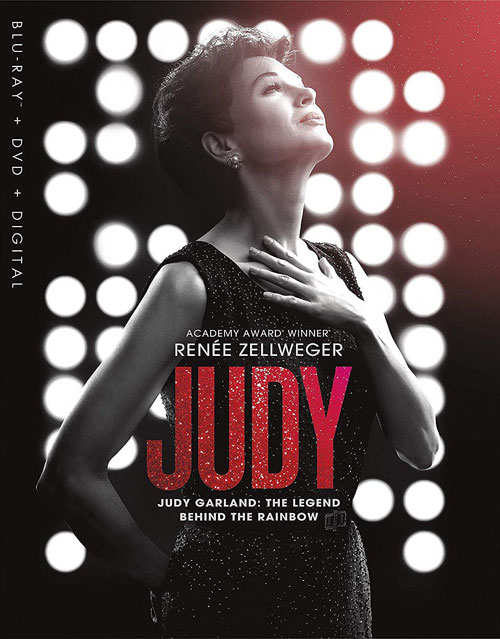 Based on Peter Quilter’s Tony-nominated play “End of the Rainbow,” the simply titled “Judy” follows legendary performer Judy Garland in the months leading up to her untimely death. Though Garland’s life is one of the more famous showbiz cautionary tales, “Judy” fails to differentiate itself from all the other musical biopics about troubled stars. There are flashbacks to Garland’s early career that show how the consistent pressure and drug use led to her current state, but most of the film is presented as a “woe is me” pity party about someone who was arguably their own worst enemy. If you’ve seen one of these movies, you’ve seen them all, and though Renée Zellweger delivers a good performance as the titular character, that’s pretty much all “Judy” has going for it.

“The Kill Team” — This dramatized companion piece to Dan Krauss’ 2013 documentary of the same name tells the story of a young soldier in Afghanistan who discovers that other men in his unit are killing innocent civilians for sport. Unfortunately, it’s not nearly as compelling as it wants to be. The characters are all pretty one-dimensional, while the plot is so paper-thin that, even at 87 minutes, the movie begins to drag by the midway point. This is a story that was clearly better served in documentary form, and while you can see why Krauss would want to retell the events in a way that allows him to inject more of his own theories into what happened, it’s not very successful. Extras include an audio commentary by writer/director Dan Krauss, a making-of featurette and some deleted scenes. FINAL VERDICT: SKIP