Trending
You are at:Home»Entertainment»Blu Tuesday: Ad Astra and More 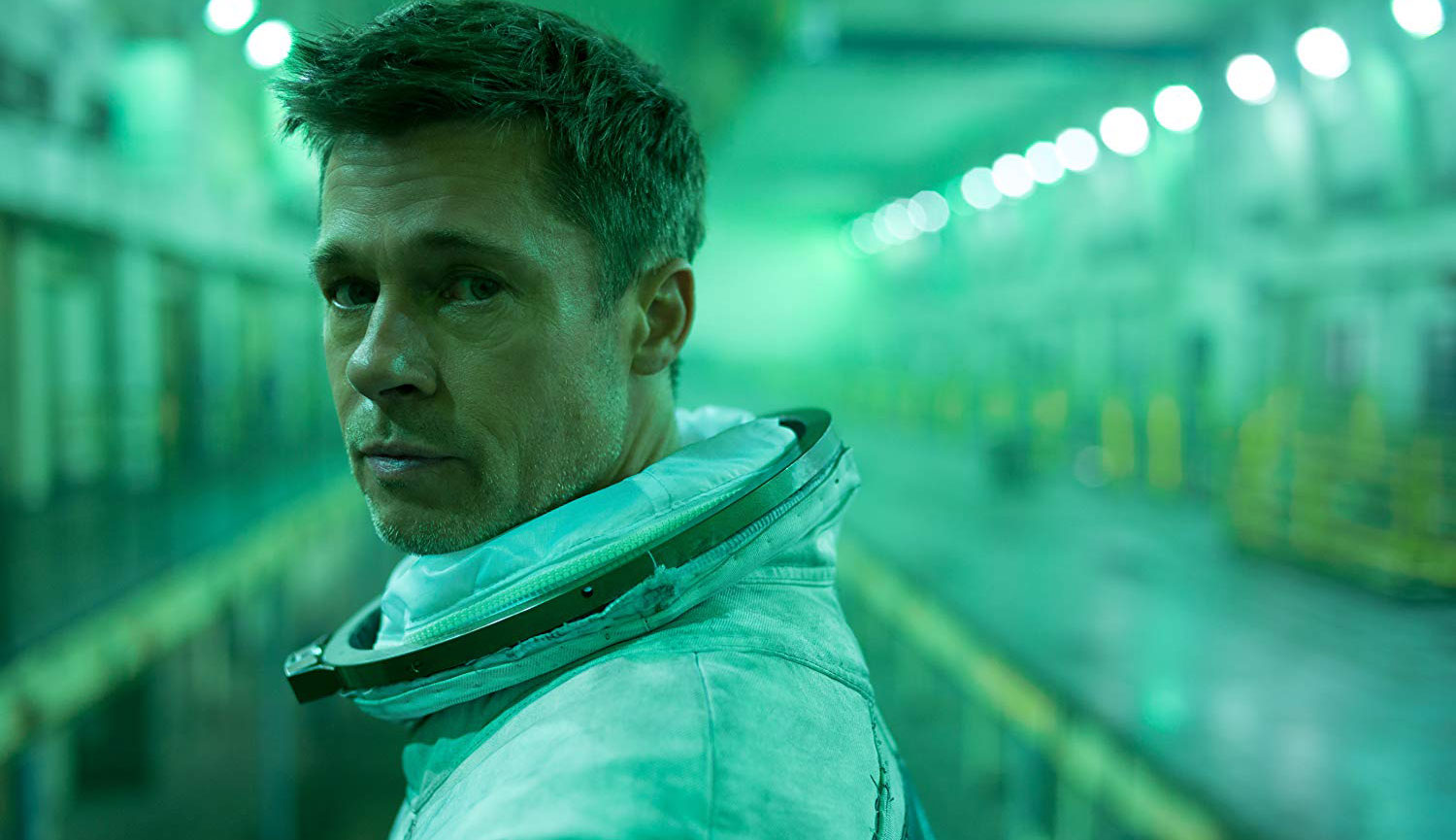 Pick of the Week: “Ad Astra” 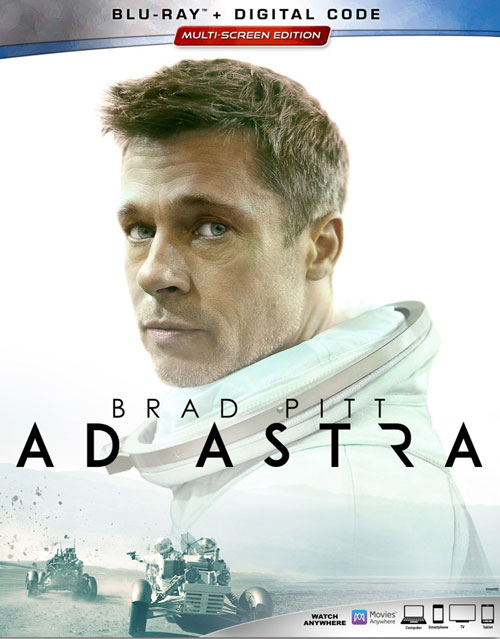 Following in the footsteps of fellow A-listers like Sandra Bullock, Matt Damon and Matthew McConaughey, Brad Pitt finally gets his own space-based project with James Gray’s “Ad Astra.” Though it’s not as strong as some of those other films, “Ad Astra” is a nifty little space drama that’s driven by an engrossing tale of one man’s journey to the end of the solar system in order to stop a cataclysmic event while also facing his own personal demons. It’s basically “Apocalypse Now” in space, and much like that movie, the destination isn’t as satisfying as the journey itself. The pacing is a bit glacial at times as well, especially in the latter half as it becomes more introspective, but between Pitt’s brilliantly understated performance and some spectacular set pieces, “Ad Astra” holds your attention until the very end.

“Downton Abbey” — Having never seen a single episode of the Emmy-winning TV series on which its based, it’s difficult to judge the “Downton Abbey” movie as part of the larger story, even if it’s basically just a two-hour reunion special that doesn’t seem to progress the characters in any meaningful way. It works well enough as a standalone story that you don’t need to have seen the show to understand what’s going on, but fans of the series will undoubtedly get much more from the experience than the average viewer. The movie itself is a perfectly fine period drama that highlights what made the show such a success, but it feels like a largely unnecessary continuation that was only made to serve hardcore fans. Extras include an audio commentary by director Michael Engler, roundtable interviews with the upstairs and downstairs cast, a behind-the-scenes look at making the movie and some deleted scenes. FINAL VERDICT: RENT

“Abominable” — The makers of “Abominable” must have been a little peeved when the yeti-centric “Smallfoot” hit theaters a full year earlier, only to be further compounded by the release of Laika’s similarly-themed “Missing Link.” To be fair, all three movies are different in their own ways, but it’s hard not to compare them, and “Abominable” comes off looking the worst as a result. The film is mediocre in every respect, from its clichéd script to the subpar voice acting by its mostly Asian-American cast. You can’t shake the feeling that you’ve seen it all before, and with the exception of some solid animation for its yeti character, “Abominable” is a dull, unambitious and utterly forgettable animated movie. Extras include an audio commentary by writer/director Jill Culton, co-director Todd Wilderman and other members of the crew, as well as a collection of behind-the-scenes featurettes, two short films, deleted scenes and more. FINAL VERDICT: SKIP