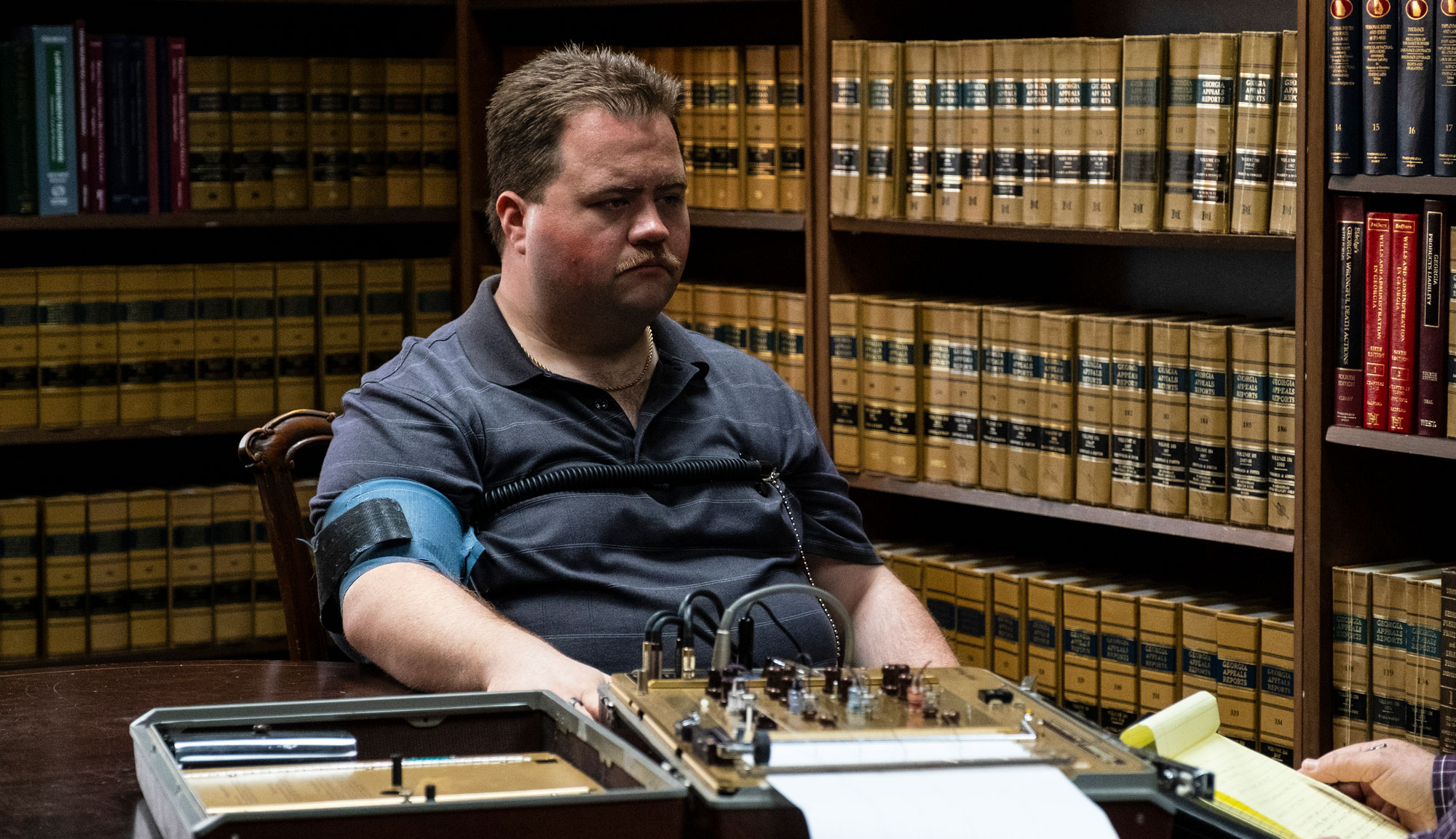 All art is political. That’s a statement that rankles many who view politicization as an ever-encroaching threat that taints all things. But making art is an active choice full of decisions both conscious and unconscious. This is especially true in film where, as Jean-Luc Godard said, “every edit is a lie.” There are certainly happy accidents that occur while making a movie, but things like casting, editing, lighting and musical scores are all chosen in tandem to produce desired effects. And in storytelling terms, that is reflected in the societal norms that are questioned or upheld – the values that are placed as “good” versus those situated as “bad” within its runtime. “Richard Jewell” examines a real historical event from 1996 that involves the media, the law, the government and individuals’ rights. It’s directed by prominent political activist (and former politician) Clint Eastwood from a script by Billy Ray. The movie is full of great performances and sharp writing, but it’s hard not to use that political lens when examining the film – a fact that ultimately takes some of the shine from its achievements.

Richard Jewell (Paul Walter Hauser) is a simple Georgia man who wants to be in law enforcement and make his mama (Kathy Bates) proud. While working security at the 1996 Summer Olympics in Atlanta, he stumbles upon a bag that contains an explosive. Even with his efforts and those of other security personnel and police, the bomb goes off, injuring many and killing two. Soon after, FBI agent Tom Shaw (Jon Hamm) and the rest of the bureau begin to suspect Jewell as the bomber who engineered the attack to be seen as a hero. An immoral and ambitious reporter named Kathy Scruggs (Olivia Wilde) gets this information and runs with it, turning Jewell from citizen hero into prime suspect in less than three days. Jewell turns to his former colleague, fiery lawyer Watson Bryant (Sam Rockwell), to help him, and together, they must fight a government body and craven media that are only too happy to use this incident for their own purposes.

As opposed to (at least) the last eight films he’s directed, “Richard Jewell” is an intentionally funny and charming film from Eastwood. Most of it is character-based, with the incendiary Bryant, who is eager to fight any and all authority, clashing against the well-meaning but dim-witted Jewell, who still looks at law enforcement as his friend, even as it’s setting up the electric chair for him. Hauser is spectacular as Jewell – he’s sweet and soft-spoken yet earnest and sincere when he has every reason to give in to cynicism. Hauser plays the character perfectly with awkwardly delivered lines and a sense of something deeper happening beneath Jewell’s surface than his doe-eyed, pleasant demeanor would suggest. Rockwell and Bates are also great, with the former especially getting to shine as he hurls brilliant one-liners and insults in a show of disgust at what’s happening around him. Moreover, none of the comedy comes at the expense of the drama of being harassed by two of the most powerful forces in the country.

Hamm and Wilde portray their characters as well as they’re written, but that’s part of the problem. The FBI and the media (especially these two figures) are shown as cartoonish villains who revel in the misery of the common man. To be clear, there’s no debate that it was the collaboration between law enforcement and journalists that forced Jewell into the unnecessary position of defending himself. But in the film, they’re Snidely Whiplash types who delight in sticking it to this chubby guy. Scruggs, in particular, is shown as a horrible person who constantly lies, antagonizes all her co-workers and has sex in order to get stories. The real Kathy Scruggs died in 2001, but her former co-workers say that while she was known for swearing and wearing short skirts, she never traded sex for information or openly sought to climb over people to get to the spotlight.

It’s not a stretch to see why this is either the worst time or the most opportune moment to release “Richard Jewell,” depending on how one views current national events. It may be a coincidence, and unless Eastwood states otherwise, people may never know if there was any intention behind its timing. But to act like there isn’t a weird echo of contemporary sentiments within one political party to the themes of this film is simply obtuse. If the movie had been released five years ago, as originally intended when the script was first acquired, it may be different. But at this moment in time, sitting in a theater and seeing these caricatures of evil in the form of the intelligence community and the media is a little awkward. For those that don’t care or don’t notice, it won’t be an issue; for others, it may be an unfortunate distraction.

Its political implications and ambitions aside, “Richard Jewell” is a very entertaining and engaging film. Many of the performances are sincere and rich, with Hauser deserving of special praise by showcasing so much emotional versatility at the heart of the maelstrom. Eastwood captures that whirlwind sense of fame as well as the particular American pastime of building people up only to tear them down. It’s a shame that the same humanity and complexity that Eastwood’s direction and Billy Ray’s script lends to so many characters in this film doesn’t extend to the antagonists, especially in light of allegations by people who knew Scruggs. Even with these negative associations and missteps, “Richard Jewell” is a strong story about the little guy versus the system, and the movie wisely chooses to place its heart in the chest of its oft-overlooked heroes.