Trending
You are at:Home»Lifestyle»Frustrating Example of How A Story Gets Skewered By The Media 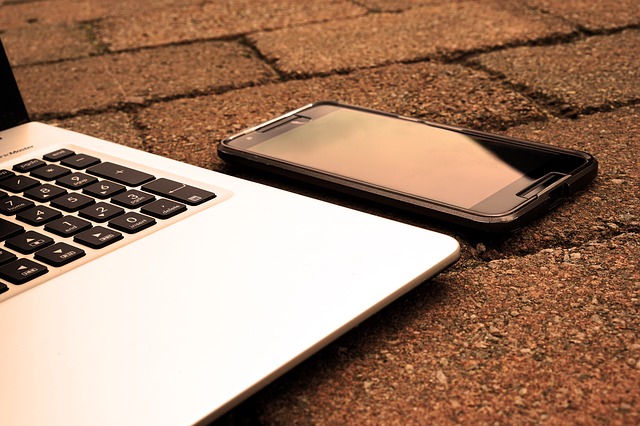 If you spend enough time on your social media platforms, then you’re almost guaranteed to come across an article with a salacious and tempting headline. However, most click bait stories shouldn’t even be stories at all once you really get into them. To make my point, here is a recent example of how the media’s greed for clicks can blow something non-newsworthy out of proportion.

Things Start Out Simple But Then Quickly Blow Up

There was a recent story that has made national news that involved a person leaving a TV show because they were unhappy with the studio. Doesn’t sound interesting at all right? So why has this made national news? I have a theory.

Today’s major media outlets work on a 24-hour news cycle because there are always viewers looking for new content. With the constant need to “feed the beast” with compelling stories, anything that may remotely involve a celebrity is ripe for the picking.

Reporters use the “inverted pyramid” model when crafting stories, which means they start with what they perceive to be the juiciest bits of information. The pyramid tapers down to smaller details in the article’s waning paragraphs, but these facts are still an integral part of portraying an accurate account.

The problem that occurs is because the average reader spends 96 seconds on average reading an article before moving on, which is hardly enough time to get the full scope of the story. The media knows this, so the way to help someone instantly form an opinion and share the article is by creating a salacious or far-fetched headline, often on details that seemingly have nothing to do with story.

This is exactly what has happened in the example I’ve mentioned above. The person who left the studio mentioned that a producer had side-hugged her and made her feel uncomfortable. When the studio asked her about it, she said she wanted the person trained on how that could make someone feel uncomfortable. The producer completed the training and the person was satisfied with that. However, now that she has left the show due to disputes with the HR department at CBS, someone has leaked the story and the media beast is swallowing hook, line and sinker. In my opinion, the celebrity is being dragged into a story that doesn’t even really concern them. It is a story about the HR department at CBS but what makes the story interesting for the news outlet is to have some phony sensational narrative about the producer.

If you really read the initial articles that came out, you end up having an accurate picture of the situation, but most people don’t have that long of an attention span. For those who formed an opinion based on the first few paragraphs, it might seem as if the executive producer was the reason for her departure. As the story goes viral, other content creators have written short blurbs based on incomplete information until the details that should diminish the outrage completely disappear.

Who Is to Blame?

You might be wondering who is to blame for blowing it out of proportion. While news organizations don’t normally set out to distort the narrative, they are in the business of generating page views. Which headline is more likely to generate attention: a scandalous accusation by a subordinate or a human resources dispute with the network? In the end, the liability for the outrage rests on a combination of content-thirsty consumers, competitive news agencies and the current trend of digesting stories based on 280 characters or less. Good thing this article is over 500 words.