Trending
You are at:Home»Entertainment»Blu Tuesday: Blinded by the Light and More 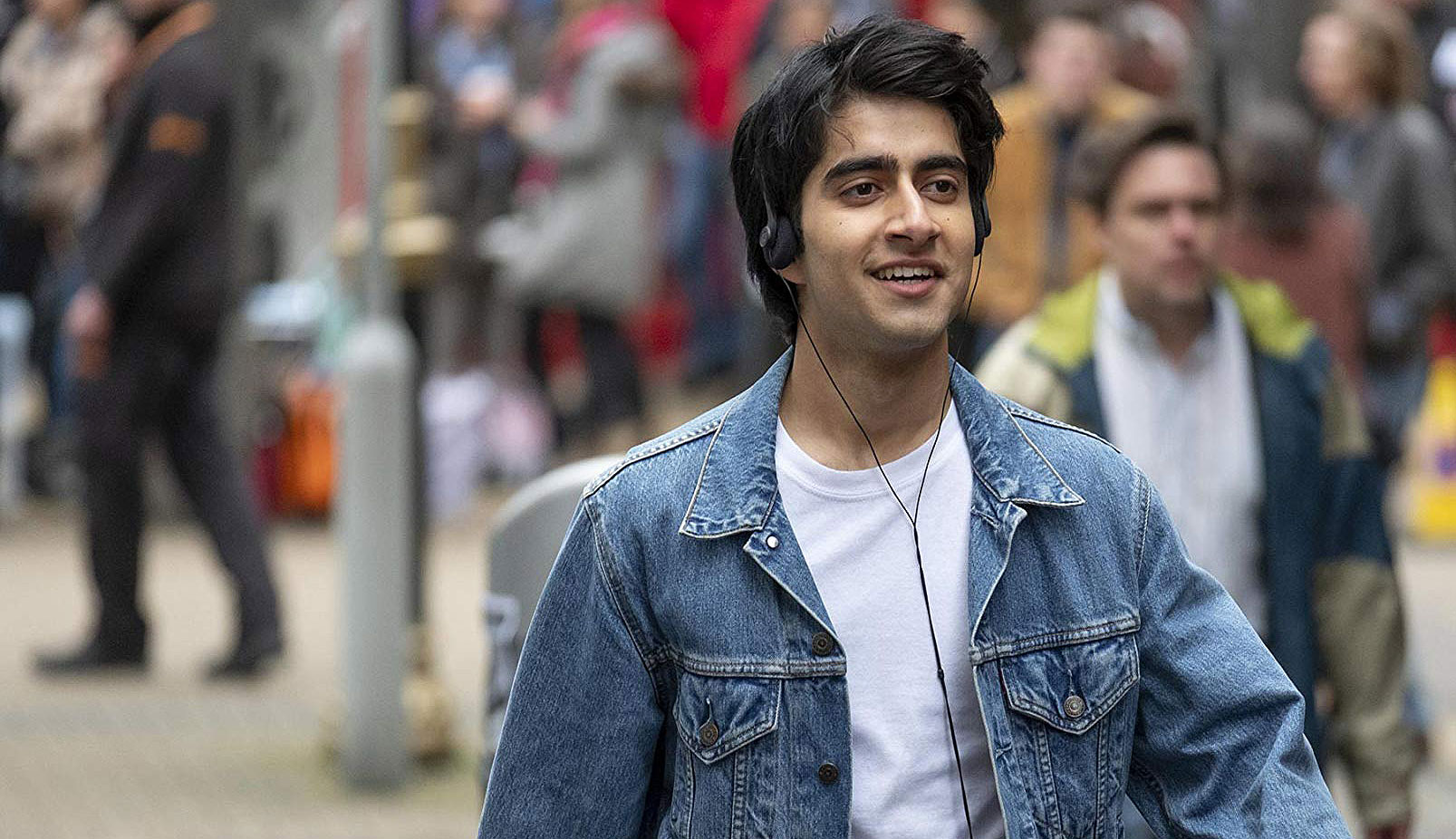 Pick of the Week: “Blinded by the Light” 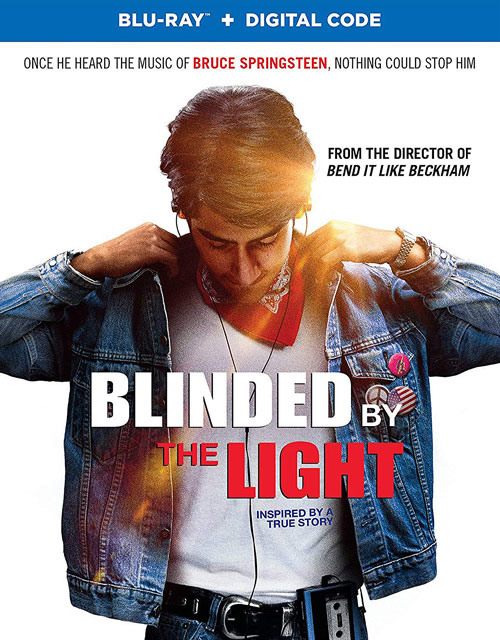 Loosely based on British journalist Sarfraz Manzoor’s 2007 memoir about growing up in the dead-end town of Luton, England in the 1980s, “Blinded by the Light” isn’t just another immigrant tale – it’s a universal story about finding your place in the world and how inspiration comes from the most unlikely places. In the case of this film’s protagonist, a Pakistani-born teenager with dreams of becoming a writer, it’s the music of Bruce Springsteen, whose songs not only provide the soundtrack to the movie but also drive the narrative to a certain degree. The Springsteen lovefest is poured on a bit thick, including some fantasy musical sequences that don’t quite work as well as intended, but despite its occasional clumsiness and cheesy sentimentality, “Blinded by the Light” just about gets by on its feel-good story, charming lead and, yes, the music.

Extras include a pair of production featurettes and some deleted scenes. FINAL VERDICT: RENT

“Dora and the Lost City of Gold” — A live-action “Dora the Explorer” movie has been a long-running joke on the internet, even spawning a CollegeHumor web miniseries back in 2013, so it’s a bit surprising to see Paramount follow through with its own film adaptation of the popular Nickelodeon cartoon. “Dora and the Lost City of Gold” may sound like a terrible idea, but it isn’t as bad as you’d expect thanks to the comic sensibilities of director James Bobin (“Flight of the Conchords,” “The Muppets”) and co-writer Nicholas Stoller (“Forgetting Sarah Marshall”), as well as star Isabela Moner, who shines as the teenage Dora. Though the film resorts to some pretty lame comedy and clichéd story beats, its willingness to openly mock itself goes a long way toward forgiving some of its flaws. Extras include a behind-the-scenes look at making the movie, deleted scenes and a blooper reel. FINAL VERDICT: RENT

Tags: Blinded by the Light, Blu Tuesday, Dora and the Lost City of Gold, new Blu-rays