Trending
You are at:Home»Entertainment»Blu Tuesday: Yesterday and More 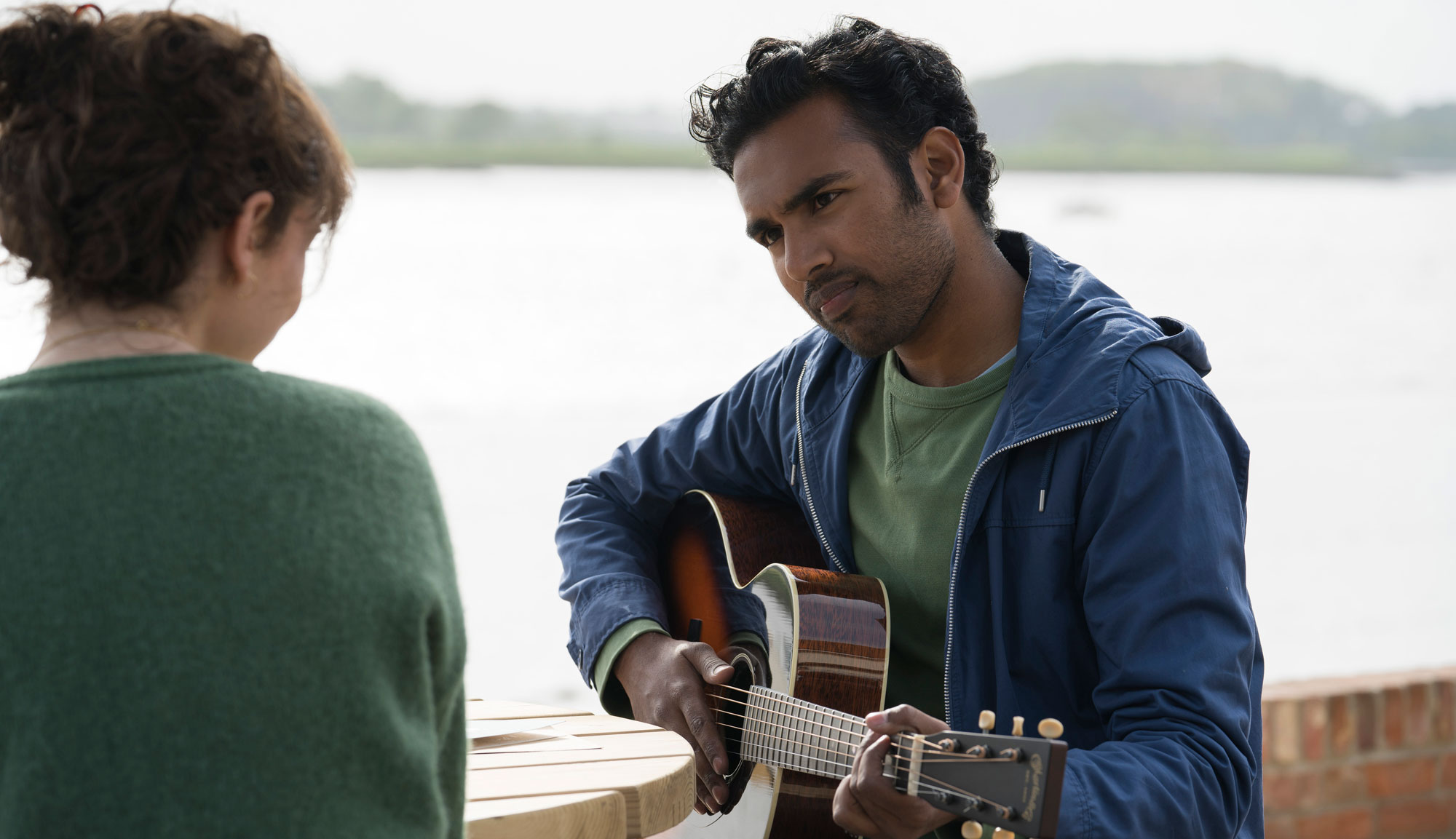 Pick of the Week: “Yesterday” 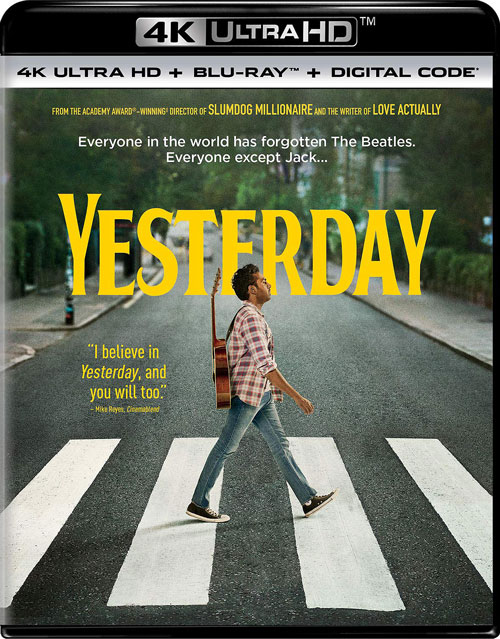 Danny Boyle and Richard Curtis are two of Britain’s most revered filmmakers, so the idea of them collaborating on a movie about the Beatles sounds almost too good to be true. One part romantic comedy, one part musical fantasy, “Yesterday” starts off with a wonderful premise (what if you were the only person in the world who remembered the Beatles ever existed?) but falters slightly in its execution. The film is messy and incredibly predictable. Fortunately, it rises above those failings thanks to a pair of solid performances from Himesh Patel and Lily James, some nice comic relief from Joel Fry, Curtis’ usual cocktail of charm and unrelenting optimism, and of course, the music. Though you’d expect better from the two filmmakers, “Yesterday” is a perfectly enjoyable rom-com that fans of their work and the Fab Four will like regardless.

Extras include an audio commentary by director Danny Boyle and writer Richard Curtis, as well as a series of behind-the-scenes featurettes, deleted scenes, a gag reel and more. FINAL VERDICT: RENT

“Shaft” — It’s been almost two decades since the release of John Singleton’s remake/sequel to the 1971 blaxploitation classic “Shaft,” and while you’d think that the window of opportunity had long since passed on producing another installment with Samuel L. Jackson in the lead role, that hasn’t stopped Warner Bros. from churning out this latest sequel. Unfortunately, the movie is a very poor attempt at rebooting the franchise, beginning with the decision to introduce Jessie T. Usher as the buttoned-down son of Jackson’s famed private detective. Though the film plays Usher’s FBI data analyst for laughs, there’s nothing funny about a supposedly smart character who comes across as a total dimwit. Jackson goes a long way towards making “Shaft” watchable, but even he can’t save the movie from its dull plot and lame jokes. Extras include a behind-the-scenes look at making the film, a three-part featurette on Shaft’s legacy, deleted scenes and a gag reel. FINAL VERDICT: RENT

“Anna” — Luc Besson is best known for action thrillers like “Leon: The Professional,” “The Transporter” and “Taken,” so it comes as little surprise that the director’s latest movie finds him comfortably in that lane again. In fact, although it’s not quite a remake of Besson’s 1990 breakthrough film, “La Femme Nikita,” it might as well be. There’s nothing in “Anna” that hasn’t been done better before (by Besson himself, no less), but what it lacks in originality it makes up for with a solid performance by model-turned-actress Sasha Luss and at least one really good action scene. The movie starts to drag a bit in the latter half, due in part to its annoying time-shifting narrative, but while “Anna” pales in comparison to recent Cold War spy thrillers like “Atomic Blonde,” it’s not a complete bust. Extras include a making-of featurette and three additional featurettes on costume design and filming two of the movie’s key action sequences. FINAL VERDICT: RENT