Trending
You are at:Home»Entertainment»Blu Tuesday: X-Men: Dark Phoenix and More 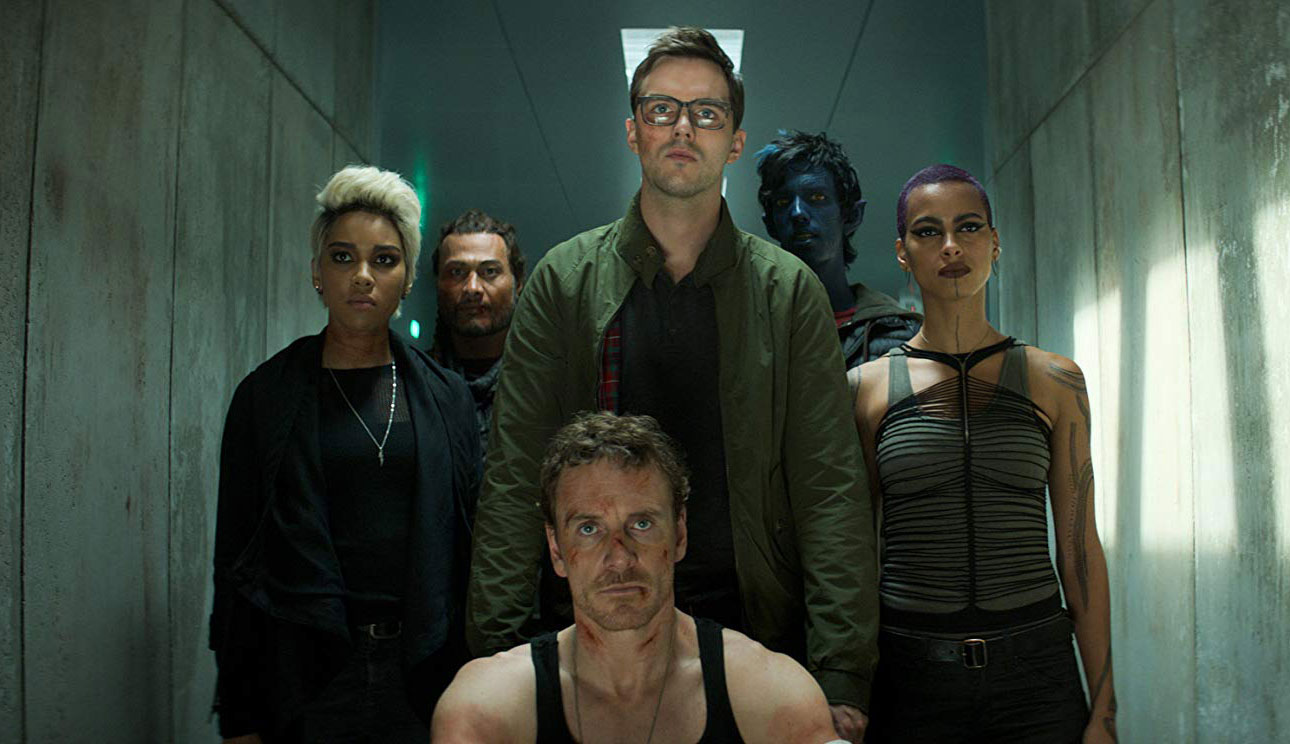 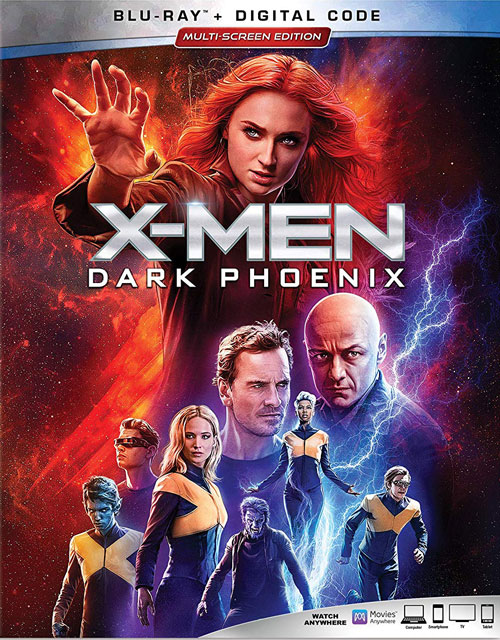 The final installment in the Fox-produced X-Men series is this week’s featured title more out of necessity than merit – it’s the least bad movie of the bunch, and that’s not really saying much. Though it’s not as disappointing as 2016’s “X-Men: Apocalypse,” “Dark Phoenix” is still a mostly dull and forgettable entry in the franchise that doesn’t really spring to life until the final 30 minutes. Everything that comes before it is just a lot of pointless talking that fails to develop the characters in any meaningful way, including a major death scene that doesn’t hit nearly as hard as it should. If there’s a silver lining to “Dark Phoenix,” it’s that Fox is no longer in control of the franchise following Disney’s acquisition. It’s hard to say whether the eventual reboot will be any better, but it certainly can’t be any worse.

Extras include an audio commentary by writer/director Simon Kinberg and producer Hutch Parker, as well as a making-of featurette, deleted scenes and more. FINAL VERDICT: SKIP

“Dead Water” — This ultra-low-budget thriller from first-time director Chris Helton is every bit as terrible as its generic title suggests, more concerned with showing off the luxury yacht that serves as the film’s main location than more important things like story and character. It’s predictable, poorly acted and just plain boring. But worst of all, it plays things so seriously that you can’t even laugh at the sheer ridiculousness on display, which is a shame because the movie is nothing if not funny, particularly the way it manages to shoehorn Judd Nelson into the script via a third-act plot twist that doesn’t make a lick of sense. “Dead Water” is a direct-to-video clunker through and through, and it’s best to not even acknowledge that it exists. FINAL VERDICT: SKIP