Trending
You are at:Home»Lifestyle»For the Home – The Benefits of a Mechanical Heat Ventilation System 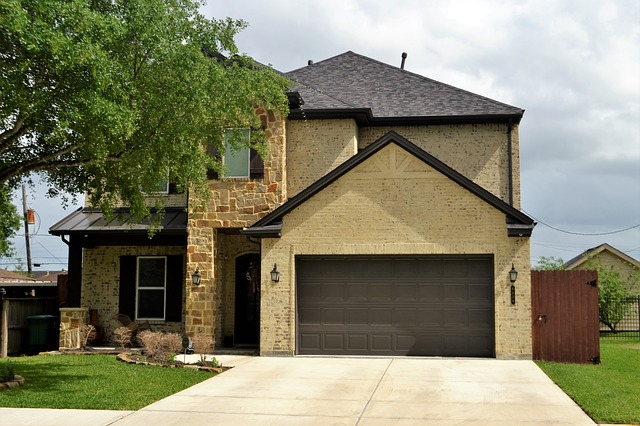 If you are like most homeowners, the one thing you lament almost above anything else is the extreme cost of heating or cooling your home. Perhaps you recently upgraded your boiler and were expecting a significant drop in power consumption but have seen only minimal changes. Yes, that system is state-of-the-art, but chances are it doesn’t have the one feature necessary for a significant reduction in the amount of electricity you are consuming. What you need is an MVHR (Mechanical Ventilation with Heat Recovery) system. When you understand how they work, you’ll also understand why you need one.

One of the reasons why HVAC systems are so costly to run, in fact, the major reason it costs so much to heat or cool a building, is because they are constantly bringing in fresh air, which then needs to be brought to the temperature set on your thermostat. The stale air passes out through a filter as the fresh air is brought in, and that temperature control is what is costing you so much money. So much energy is lost when that air is extracted outdoors.

Here is the difference and you will just love it! With an MVHR (Mechanical Ventilation and Heat Recovery) unit, the operative word is ‘recovery.’ You won’t be losing such a great deal of the heat you’ve spent so much money producing because that hot/warm air is transferred to the cooler air being brought in. This mitigates loss which, in turn, equates to real savings. Companies like BPC Ventilation have units which can be scaled according to the size of your home so that they are efficient in recovering any heat which would otherwise be lost. They can also work in ‘reverse’ in warmer months by taking the heat out of air being circulated. It’s an amazing concept and one that requires so much less energy to keep your home at the proper temperature.

Additional Benefits You May Not Be Aware Of

With the economy always in a state of flux, most homeowners are concerned with saving money wherever possible. One of the biggest household expenses is climate control. However, beyond that, an MVHR unit has benefits for your family you may not have thought of. In the process of recovering heat, the system also reduces the amount of humidity/moisture in the air. This goes a long way toward preventing many seasonal illnesses as well as keeping black mould and mildew from forming. There are a number of diseases associated with mould and mildew, so by installing a system that drastically eliminates moisture, you will be reducing your exposure to airborne toxins.

MVHR units can be added to your existing HVAC unit or they can be installed when a new HVAC is installed. In fact, you just might not need a new HVAC because the MVHR can increase efficiency to the point where all that energy isn’t being used. Talk to the technicians at BCP Ventilation to see how they can help and if the only thing you need might be MVHR. Why do you need one? They help to conserve energy, reduce your carbon footprint and eliminate a majority of toxins in the air. Those are good reasons, don’t you think?