Trending
You are at:Home»Entertainment»Sports»Liverpool Emerge Victorious 4-1 to Norwich City, Starting Off the Premier League Wonderfully! 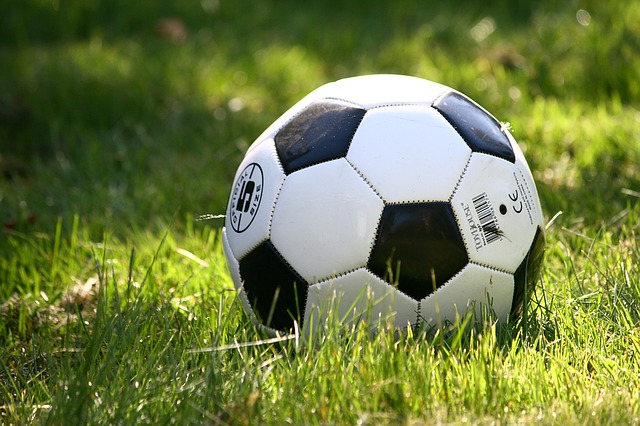 Liverpool have gotten off to a great start with their first Premier League match of the season. Defeating Norwich City 4-1, Liverpool rest in the second place with three fresh points, underneath Manchester City once again. Last year, the Reds faced an enormous tragedy; although they were the first runner-up team to earn 97 whopping points, they still did not manage to win the Premier League title as they were one point behind Manchester City.

Many pundits and ex football players suggested it would be Liverpool’s year but that was not to be. In an exclusive interview with Sportingbet, Danny Murphy believed “Liverpool will win the Premier League this year (2018-19). The Kop definitely prayed for a slip-up from Manchester City, but sadly it was not Liverpool’s year. However, Liverpool did taste sweet success when it took the Champions League trophy with their win over Tottenham in June.

This year the team is striving to fix last year’s mistake and hopefully earn their first ever Premier League. Luckily for them, their first match began awfully for Norwich City with an own goal from their captain, Grant Hanley and from then on Mohamed Salah, Virgil van Dijk and Divock Origi took into their hands the domination of the first half.

Two more goals were recorded by the 29th minute and another late in the first half to make the halftime score 4-0 and gave Liverpool the commanding lead. Virgil van Dijk and Roberto Firmino gave the Norwich defenders a taste of what it’s like to deal with golden strikers and defenders.

However, the first half outstanding performance came at a heavy price. Alisson Becker, Liverpool’s goalkeeper, suffered an calf injury in the 39th minute. He is said to be out for 4-8 weeks and definitely won’t be playing in the upcoming match against Southampton on the 17th of August.

Alisson’s absence definitely isn’t the ideal way to start the season, but hopefully Adrian is able to hold the fort for the rest of August. If all goes well, Alisson will be able to return in time for the Reds to take on Newcastle on September 14th. Jurgen Klopp, Liverpool’s manager reminds the fans and the players that although they achieved their sixth Champions League cup, this is a new season and a new mountain to climb.

In other news, since Alisson Becker’s injury is calf-related which is never a good sign and their No3 goalkeeper, Caoimhin Kelleher is injured with a broken wrist, this could prove to be an opportunity for any out-of-contract goalkeepers. In his place came Adrian San Miguel, the experienced Spaniard who arrived from West Ham this summer and performed quite well.