Trending
You are at:Home»Entertainment»Blu Tuesday: Rocketman and More 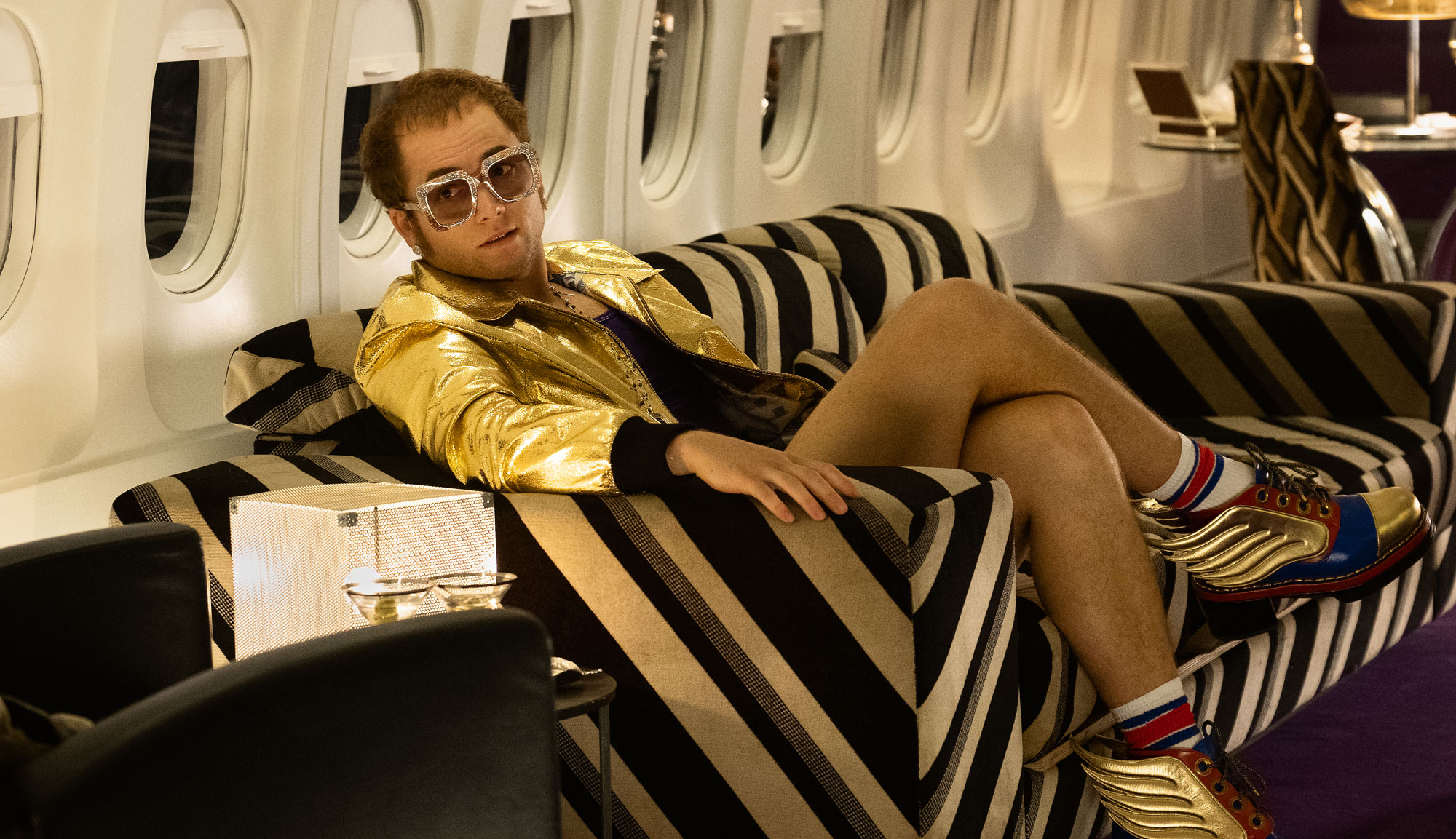 Pick of the Week: “Rocketman” 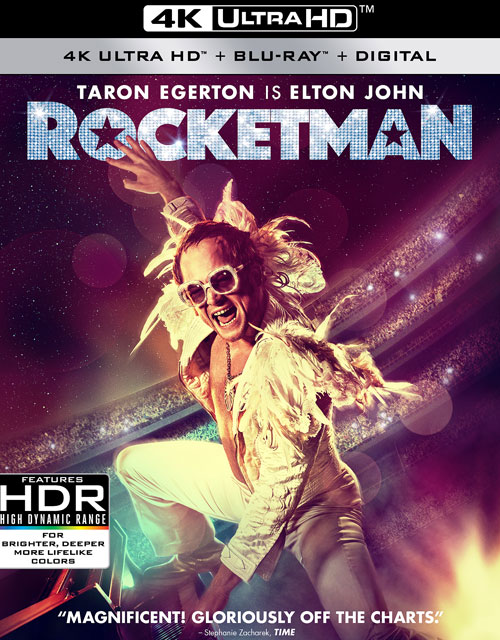 There are a lot of things to like about Dexter Fletcher’s musical biopic of pop legend Elton John, but similar to last year’s “Bohemian Rhapsody” (another biopic that Fletcher was briefly involved in), it’s an enjoyable but flawed film that relies greatly on its lead performance and the immense musical catalog of its subject. Taron Egerton turns in his best work yet as the flamboyant singer, while Jamie Bell and Richard Madden provide good support in their roles. Like most movies in the genre, however, Elton’s rise is far more interesting than his inevitable fall. It’s nice that Fletcher and company haven’t tried to sugarcoat anything, but it doesn’t make those moments any less of a slog to get through. The musical fantasy sequences are hit and miss as well, but despite these issues, “Rocketman” still manages to entertain due to the simple fact that Elton himself is such a lively, larger-than-life figure.

“Godzilla: King of the Monsters” — Gareth Edwards’ 2014 “Godzilla” was a mostly dull reboot of the classic movie monster that focused too much on its bland human characters and not enough on its titular creature. Though director Michael Dougherty tries to remedy this with “Godzilla: King of the Monsters,” the film falls into many of the same traps. Much like its predecessor, “King of the Monsters” features an embarrassment of riches in the acting department but is unable to deliver a single compelling human character. Many of the actors (like Sally Hawkins, David Strathairn and others) are wasted in nothing roles and given very little to do. There’s a bit more monster action this time around, especially with the addition of classic Godzilla foes like Mothra, Rodan and King Ghidorah, but it’s still not very exciting due to the fact that much of it is obscured by darkness, rain and fog, resulting in yet another subpar Godzilla film that doesn’t provide much hope for future installments. Extras include an audio commentary by Dougherty, co-writer Zach Shields and actor O’Shea Jackson Jr., as well as a behind-the-scenes look at making the film, some deleted scenes and more. FINAL VERDICT: RENT

“The Secret Life of Pets 2” — This totally unnecessary but inevitable sequel to the 2016 hit animated film “The Secret Life of Pets” is so creatively bankrupt that the character design for its human villain, an Eastern European circus owner named Sergei, is a complete rip-off of Adam Sandler’s Dracula from the “Hotel Transylvania” franchise. That’s hardly surprising considering its predecessor is basically just “Toy Story” with dogs, but at least that movie has a story. “The Secret Life of Pets 2” is so light on plot that it needs to stitch together three different narratives just to create something semi-coherent. The problem with this approach, however, is that it splits up its characters in the process, eliminating the one thing that the first film had going for it. Extras include a making-of featurette, two new mini-movies, deleted scenes, a drawing tutorial and more. FINAL VERDICT: SKIP

“Apocalypse Now: Final Cut” — The idea of reviewing “Apocalypse Now” 40 years after its original release is a pointless endeavor, since the movie has already been studied and scrutinized to death. Though not without its faults, the film is best viewed for its individual moments of brilliance rather than as a whole, including some iconic performances by Martin Sheen and Dennis Hopper. It’s just a shame that director Francis Ford Coppola continues to tinker with the movie four decades later because he’s only tarnishing its legacy. While this latest version isn’t as long as the 202-minute Redux edition, the Final Cut is still about 30 minutes longer than the 1979 theatrical release, which is hands-down the best of the bunch. Fortunately, the six-disc set includes all three versions of the film with a 4K restoration from the original negative and newly remastered sound. It also contains all of the bonus material from the Blu-ray release as well as new extras like a retrospective featurette, a Q&A with Coppola and Steven Soderberg, archival footage and more. FINAL VERDICT: BUY