Trending
You are at:Home»Entertainment»Blu Tuesday: The Walking Dead and More 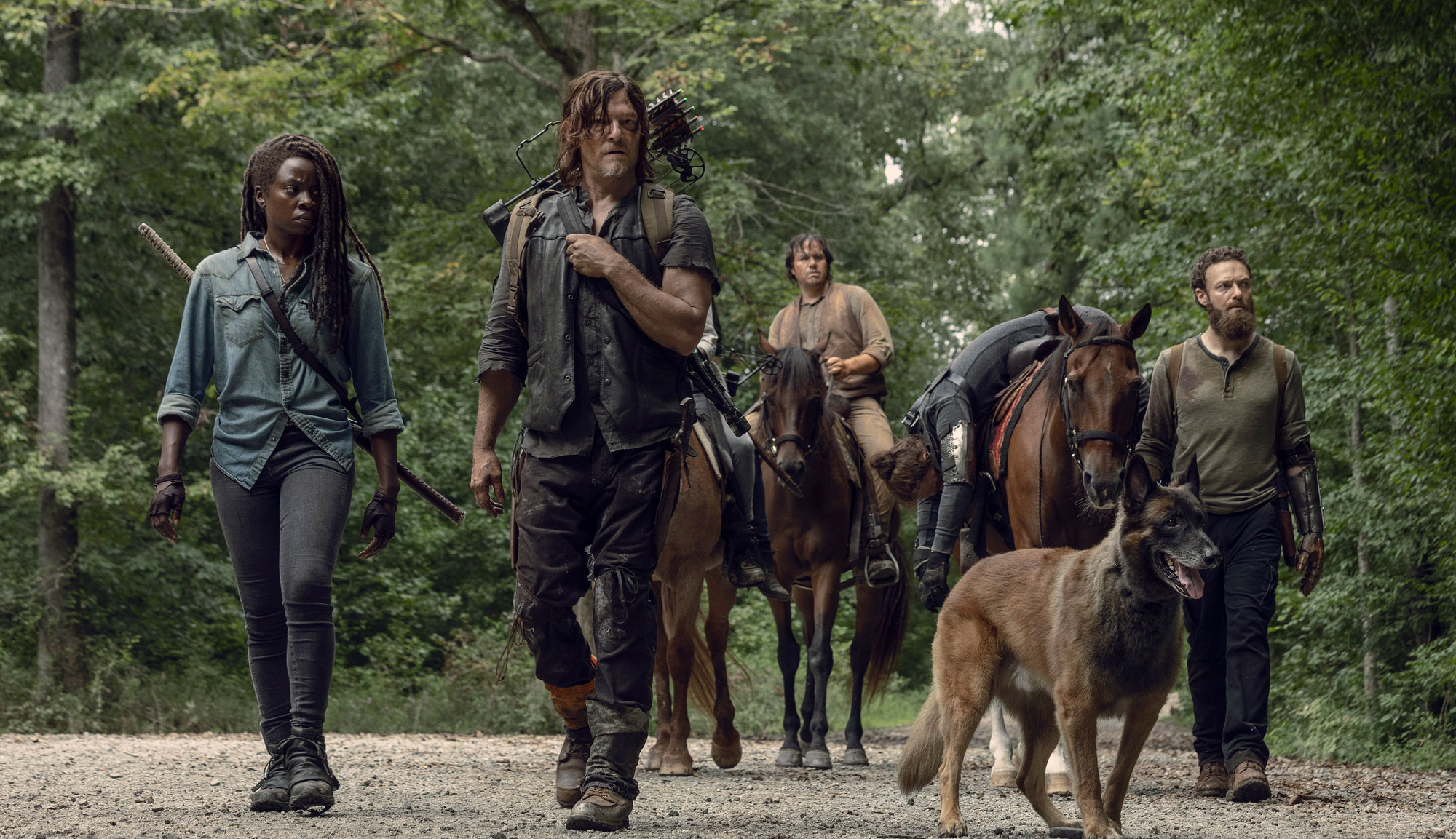 Pick of the Week: “The Walking Dead: The Complete Ninth Season” 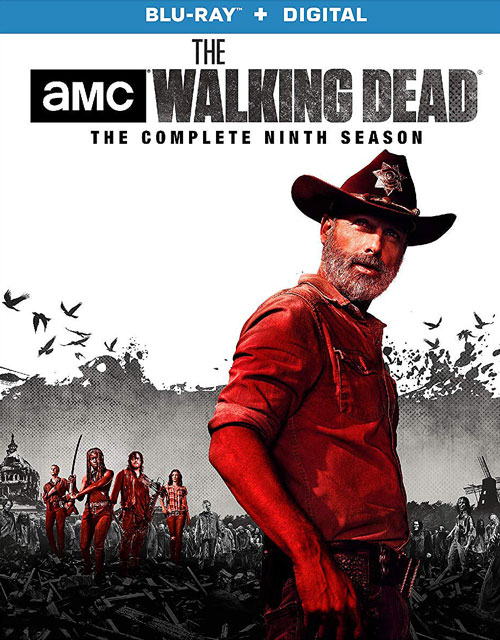 Many fans had already written off “The Walking Dead” ahead of its ninth season after falling into a bit of a creative rut that made it seem like the show was simply treading water until its eventual cancellation. But credit to the team behind the AMC drama for breathing some new life into the series, because while Season Nine certainly isn’t as good as its earlier years, the show is better than it’s been in quite some time. In addition to giving its lead character (and actor Andrew Lincoln) the sendoff he rightfully deserves, the decision to include a six-year time jump has allowed the writers to effectively hit the reset button. Though the show still has its issues, there’s enough to enjoy this season that you may not want to stop watching just yet.

Extras include a behind-the-scenes look at creating each episode, additional featurettes on the Whisperers, Rick’s farewell and the mid-season time jump, some deleted scenes and more. FINAL VERDICT: RENT

“Brightburn” — What if Superman wasn’t a hero but rather a murderous little punk with a superiority complex? That’s the basic idea behind David Yarovesky’s “Brightburn,” which reimagines the Man of Steel’s origin story as a horror movie. But for as intriguing as that may sound, the film fails to build on its premise in any interesting way apart from a couple gruesome death scenes that showcase the raw power of its antagonist. None of the characters are particularly compelling, least of all Jackson A. Dunn’s angsty serial killer in the making, while the movie relies on some really lazy writing to progress the plot. Extras include an audio commentary by Yarovesky, cinematographer Michael Dallatorre and costume designer Autumn Steed, as well as a behind-the-scenes featurette and interviews with star Elizabeth Banks and producer James Gunn. FINAL VERDICT: RENT

“American Gods: Season Two” — “American Gods” is one of the most frustrating shows on television. Despite its solid cast, unique visual style and intriguing source material, the Starz original drama is an absolute bore – a messy concoction of ideas (some good, some bad) that never really coalesce into anything of interest. Just when it seems like the story is going somewhere, the show grinds to a halt so that the characters can deliver long, drawn-out monologues that sound more important than they actually are. Emily Browning and Pablo Schreiber are a joy to watch together, but their characters are the only ones worth giving a damn about, which makes the writers’ decision to continually split them apart very annoying. Though the first season had its problems, it at least showed signs of promise. Season Two doesn’t even have that. Extras include a trio of featurettes on producing the second season. FINAL VERDICT: SKIP

“The Hustle” — This beat-for-beat remake of the Steve Martin/Michael Caine comedy “Dirty Rotten Scoundrels,” which itself is based on the 1964 film “Bedtime Story,” is so bland and unfunny that it makes you question what attracted Anne Hathaway to the project in the first place. Quite frankly, she’s better than this, and although Hathaway makes the most of her role as the straight man to Rebel Wilson’s boorish imbecile – she’s clearly having a blast juggling the different accents – it’s not enough to save the movie from utter embarrassment. Wilson is terrible as usual, but she’s only a small part of the film’s failure; the rest is down to poor execution. Extras include an audio commentary by director Chris Addison and a behind-the-scenes look at making the movie. FINAL VERDICT: SKIP