Trending
You are at:Home»Entertainment»Movies»Movie Review: “Where’d You Go, Bernadette” 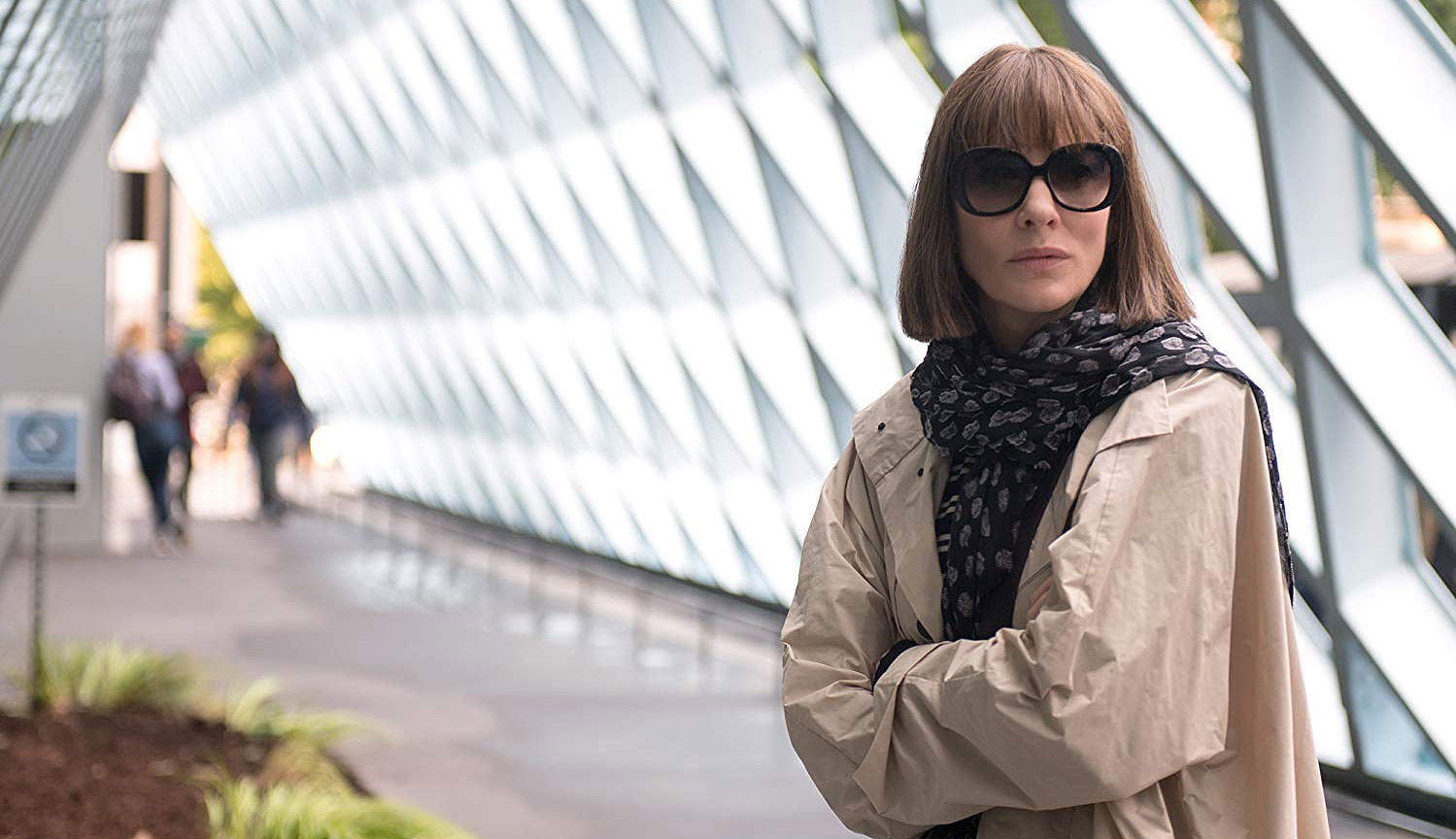 Richard Linklater is one of the industry’s more prolific directors, having averaged a film just about every two years since arriving on the indie scene with 1991’s “Slacker.” It’s been an eclectic career full of mainstream movies like “School of Rock” and “Bad News Bears” and more serious work like the “Before” trilogy and “Boyhood.” Not all of his films work, but when they do, he’s one of the more satisfying storytellers around. His latest movie is “Where’d You Go, Bernadette,” an adaptation of Maria Semple’s 2012 novel of the same name, which is predominantly told in an epistolary style as a series of correspondences gathered in the wake of the titular character’s disappearance.

Bernadette Fox (Cate Blanchett) lives in a rundown house in the suburbs of Seattle with her daughter, Bee (Emma Nelson), and tech pioneer husband Elgie (Billy Crudup). A former architect turned stay-at-home mom, Bernadette slowly drives herself into a heady mix of agoraphobia, depression and anxiety that turns her into an outcast in her own neighborhood. When Bee gets straight As on her report card and wants to celebrate with a trip to Antarctica, Bernadette agrees to go, much to the surprise of Elgie, who believes her fragile psyche won’t stand up to the stress of the trip. As the date approaches, she becomes increasingly manic, and a psychiatrist (Judy Greer) is brought in to help improve her peace of mind. That only serves to spook her, and she disappears. Now, it’s up to Elgie and Bee to find her.

The movie is built around Blanchett, and she seems like she should be a good fit on paper. Bernadette has a lot of quirks and personality traits to grab onto. Because of this, it’s an incredibly mannered performance – one so forcefully unlikeable for much of the first half that you wonder what purpose there is in giving this woman a spotlight. It’s very similar to her Oscar-winning role in “Blue Jasmine” – the out of touch, flighty woman unable to cope with the real world. Bernadette is far more defined by her anxiety than her delusions, though she has plenty of both. Her day-to-day life of sending emails to a personal assistant in India or sniping at the mean girl moms of her daughter’s school (Kristen Wiig and Zoe Chao) mostly goes along without incident but also without interest. It makes Blanchett not a lot of fun to watch, although not in that challenging “A Woman Under the Influence” sort of way. It’s not a bad performance per se but also not the sort of compelling turn we’ve seen so often from her before.

Part of what makes her less inspiring than usual is the script by Linklater, Holly Gent and Vince Palmo, which takes its time establishing who Bernadette was before her fall, slowly making it clear how vibrant she was before her spark went out (using the familiar faces of Laurence Fishburne, Steve Zahn and Megan Mullally to tell the tale). It’s very much a movie about regaining that spark and about the malaise that sets in when the thing that keeps you living is taken away, willfully or unwillfully. The pacing threatens to undermine that, making you live with this broken woman for so long that it seems to outstay its welcome. But when Bernadette breaks out of her metaphorical coma and that spark does return, you at least get a taste of what Linklater is going for. Unfortunately, it’s a case of too little too late.

Once you get to the payoff, all of the subplots from the first half fall away, often resolved in the most perfunctory and unsatisfying ways. It very much feels like there were plots from the book that Linklater felt he had to bring over despite not having the time to adequately flesh them out. Even without knowing the content of the book, it comes across as a flimsy adaptation of a more substantial work. The combination of this approach and Blanchett’s prickly performance makes “Where’d You Go, Bernadette” feel much longer than it needs to be (and actually is).

The themes are easy enough to understand; where Bernadette went is just as much about losing track of her former self as it is about her physical location. We’ve seen these mid-life crisis movies before, but as opposed to something hectoring and treacly like “The Secret Life of Walter Mitty,” the climax is actually something approaching triumphant. However, it takes quite a journey to get there, and a lot of it doesn’t come close to paying off. That’s what’s so strange about “Where’d You Go, Bernadette.” It has an interesting premise, a good cast and a good director, yet it doesn’t coalesce into anything worthwhile. It’s just there.