Trending
You are at:Home»Entertainment»Blu Tuesday: Avengers: Endgame and More 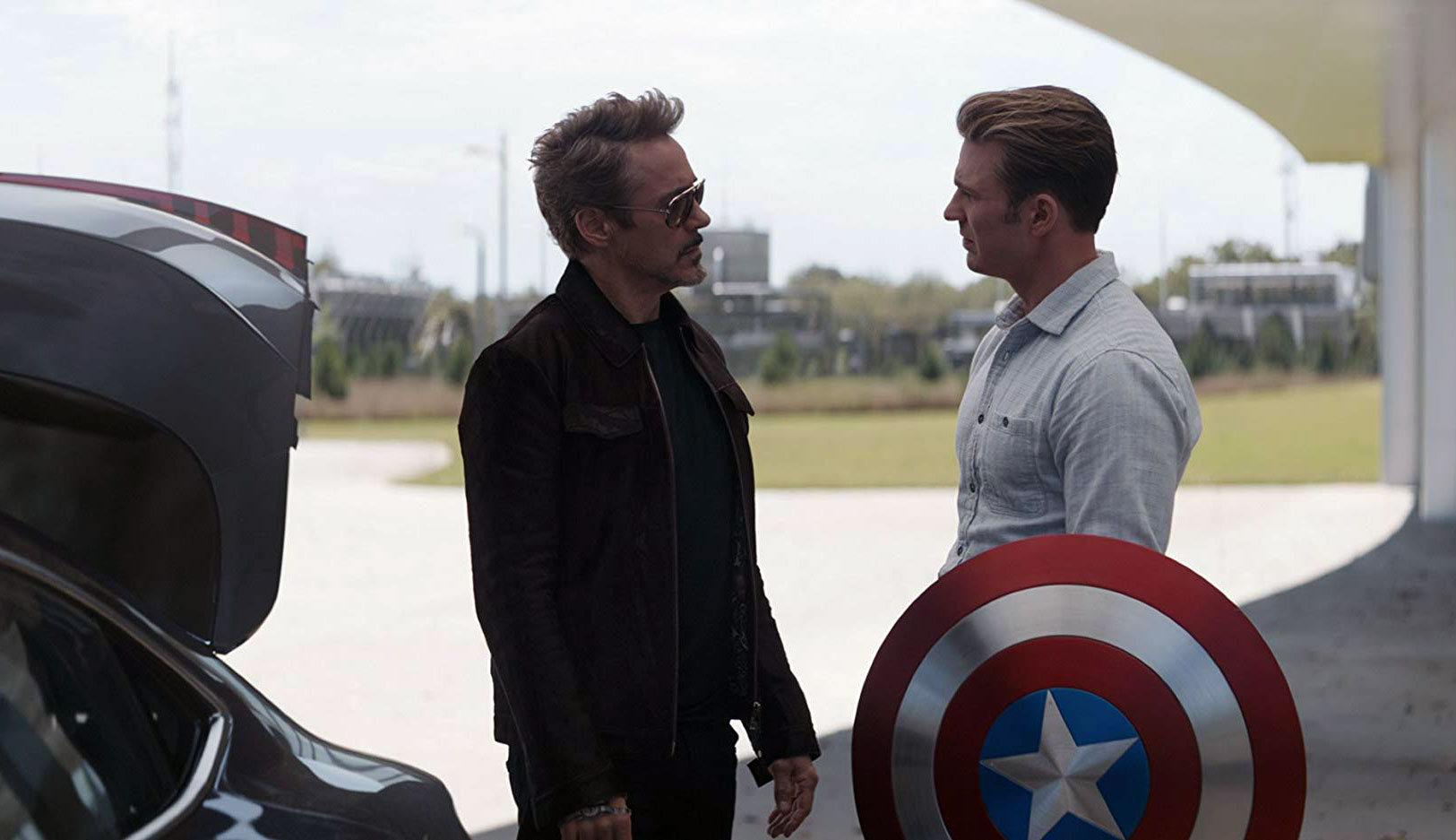 Pick of the Week: “Avengers: Endgame” 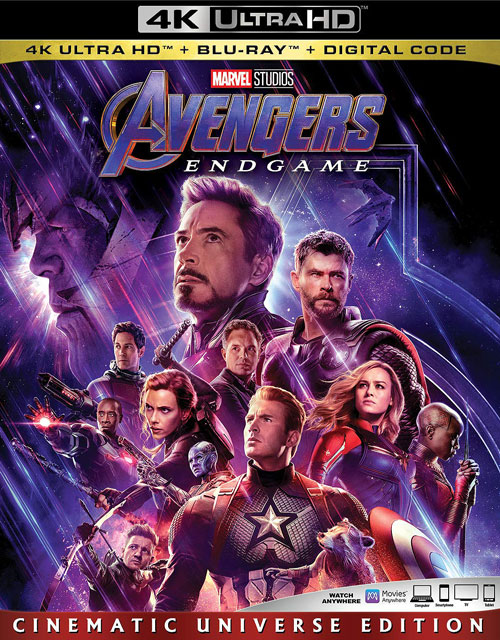 All good things must come to an end, and while the finale to Marvel Studio’s Infinity Saga is certainly bittersweet, it’s an incredibly satisfying climax that showcases what can be accomplished within the genre and longform storytelling when you have the right people behind the wheel. Though last year’s “Infinity War” is arguably the superior film, “Endgame” deserves major kudos for sticking the landing in such an entertaining fashion, delivering on the big, blockbustery action as well as the smaller character moments (both funny and somber) in only the way that Marvel can. “Endgame” might not be anyone’s favorite Marvel movie, especially because it closes the book on some beloved characters, but with the exception of maybe “Iron Man” and the first “Avengers,” it will likely go down as the most important.

Extras include an audio commentary by directors Anthony and Joe Russo and writers Christopher Markus and Stephen McFeely, as well as a behind-the-scenes look at making the film, a series of character featurettes, deleted scenes, a gag reel and more. FINAL VERDICT: BUY

“Shadow” — Zhang Yimou is one of the most celebrated filmmakers in world cinema, so it was devastating to watch his big Hollywood debut (2016’s “The Great Wall”) fail so miserably. Yimou has returned to China for his latest feature, and though it’s not among the director’s best work, it’s a well-crafted Shakespearean period drama that has real moments of brilliance. “Shadow” isn’t as visually lush or extravagant as “Hero,” “House of Flying Daggers” or “Curse of the Golden Flower,” boasting a monochrome color palette that gives the impression that it was filmed in black and white, but it’s absolutely gorgeous nonetheless. It’s just a shame that Yimou drags the story out for so long, because with better pacing, “Shadow” would have been truly special. Extras include a behind-the-scenes look at making the movie. FINAL VERDICT: RENT