Trending
You are at:Home»Entertainment»Movies»Movie Review: “Scary Stories to Tell in the Dark” 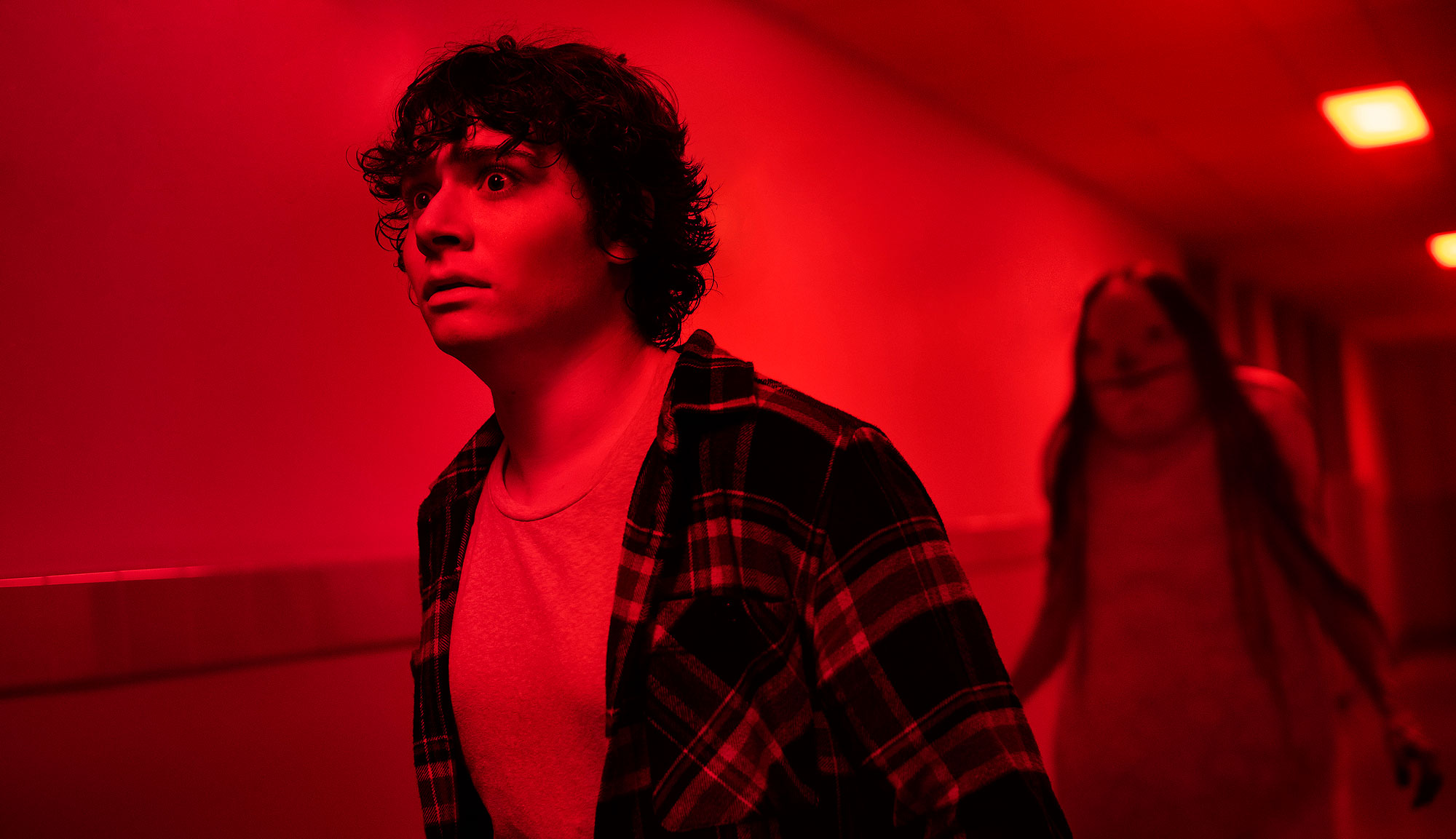 Eventually, all of the nostalgia of our childhood will be mined for our money and enjoyment. The current nostalgia trends are solely focused on the 1980s and early ‘90s, as evidenced by the likes of “Stranger Things” and “Ready Player One.” The latest example of this trend is the feature film adaptation of the renowned horror anthology series, “Scary Stories to Tell in the Dark.” After “Goosebumps” got the big screen treatment, it seemed inevitable that other beloved children’s horror series would follow suit, but it took the involvement of acclaimed director Guillermo del Toro to get the project off the ground. Del Toro eventually passed on directing the project, leaving the doorway open for Norwegian filmmaker André Øvredal to take over. Øvredal doesn’t have many big credits to his name, but through “Trollhunter” and “The Autopsy of Jane Doe,” he’s proven himself as a strong hand in the low-budget horror game and ready for a step up into the studio system.

The question, then, is how to adapt a short story anthology into a cohesive movie. Writers Dan and Kevin Hagerman (with story credits for del Toro, Patrick Melton and Marcus Dunstan) have settled on an approach that honestly is not that much unlike the 2015 adaptation of “Goosebumps.” In this case, the film revolves around a group of teenagers in small-town Pennsylvania in 1968. There’s shy Stella (Zoe Margaret Colletti), jokester Chuck (Austin Zajur), lanky, overly serious Auggie (Gabriel Rush) and a mysterious newcomer to the town, Ramón (Michael Garza). On Halloween, they’re chased into a spooky, abandoned old house by local terror Tommy (Austin Abrams). It’s purportedly the home of Sarah Bellows, who committed suicide while imprisoned by her family for mental illness. Upon discovering her cell, they find a book of scary stories which soon proves to be far more than a simple book, as the stories within it begin to come true in the most dangerous of ways.

The story around the story – the way they stitch everything together and provide excuses to get into each adaptation – is a serious stretch. The whole point of the source material was that these stories weren’t linked, which gave author Alvin Schwartz the opportunity to cover a wide berth of campfire tales, folklore and all sorts of other concepts without having to worry about a meta-narrative to bring it all together. Here, it can’t help but feel shoddy and undercooked. Setting things in 1968 in the shadow of the Vietnam War – indeed, one large section of the film takes place on election night for some reason – never pays off in any satisfying way, in part because we don’t get a sense of why we’re supposed to care about these characters beyond them being fodder for the mayhem. These kids are little more than archetypes, given the bare minimum of backstory to play into the stakes of their terror. The expectation is to feel invested in all of the kids (Ramon and Stella specifically), but there just isn’t enough there to make that work. The result is a movie with a lot of time spent on setup it doesn’t need, creating a detriment rather than an asset.

But when the scary stories themselves begin to unfold, the movie finally has something to do. The tiny tales are the perfect size for self-contained set pieces. They’re quite happy (and understandably so) to rely heavily on Stephen Gammell’s illustrations as the basis for the monster design, and it generally pays dividends. Perhaps the only downside to this is the decision to rely heavily on CGI to bring these monsters to life, which can make them a bit weightless at times. Considering how inhuman the original designs are, it was likely a required decision, but with the presence of del Toro in the producer’s chair, there had to be some hope for the use of more practical effects.

Øvredal is clearly a talented director. His three major releases have managed to show some range within the horror genre, and he plays well enough with a higher profile property here. “Scary Stories to Tell in the Dark” is a step down from both “Trollhunter” and “The Autopsy of Jane Doe,” but it’s tough to lay that blame at Øvredal’s feet when he’s been saddled with such unwieldy material. A lot of it makes sense on paper, but the execution of the idea is lacking. When the movie gets out of his way and lets him focus on the thrills and chills, it’s at its most successful; the scarecrow sequence is especially effective in that regard. There’s a very real chance that a simple anthology structure that would allow for the stories and imagery to stand on their own would not only work better but would let Øvredal focus on what he does best. There’s enough to like here to make it worth seeing for those who enjoy imaginative horror and creepy monsters, but the foundation is shaky at best.