Trending
You are at:Home»Entertainment»Blu Tuesday: Detective Pikachu and More 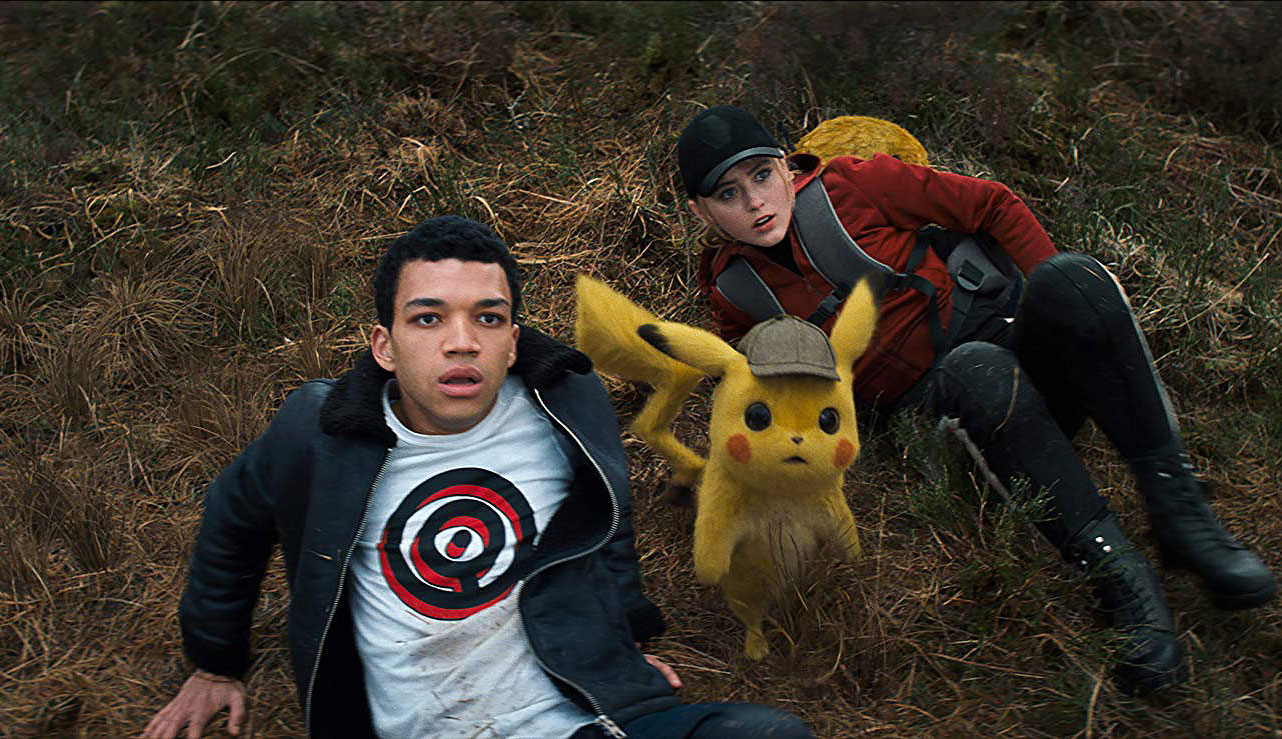 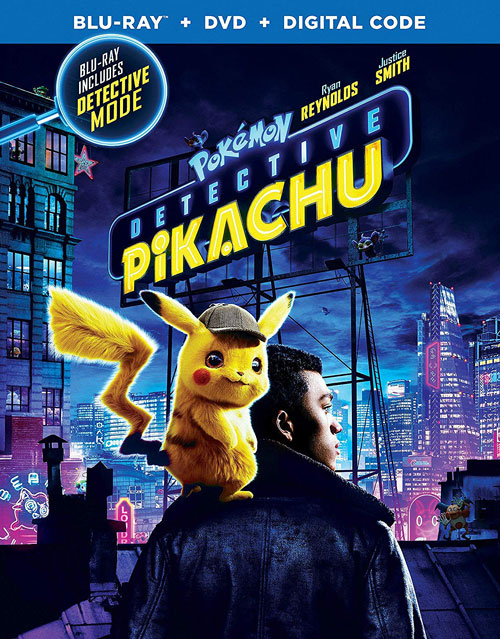 When the first trailer for “Pokémon: Detective Pikachu” was released, fans were given renewed hope that the infamous video game movie curse might finally be broken. Unfortunately, it comes up just short. While the film boasts a promising setup and faithful recreations of its titular creatures, which goes a long way in making the whole thing work, it’s ultimately hindered by an underwhelming story and a lack of interesting human characters. Justice Smith holds his own alongside the adorable, lightning-tailed Pikachu, but it’s Ryan Reynolds’ performance as the CG character that saves the day. Though he’s basically just channeling a PG-rated version of Deadpool, it’s a brilliant piece of stunt casting that helps to paper over the cracks in the script. “Detective Pikachu” makes some big strides for the subgenre as a whole, but it’s yet another case of style over substance.

“The Curse of La Llorona” — Based on the famous Mexican folk tale about the ghost of a grieving woman who drowned her children in a jealous rage and now spends eternity searching for them, “The Curse of La Llorona” is one of the better “Conjuring” spinoffs, even if the tie-in feels completely unwarranted. Thankfully, the movie doesn’t lean too heavily into that connection, and it’s all the better for it. Though it follows many of the same beats as the “Conjuring” series, “The Curse of La Llorona” is just different enough to hold your interest. The film falters a bit in the end due to its clichéd script, but it features some effectively creepy moments and zips along at a nice pace. Extras include a behind-the-scenes look at making the movie and deleted scenes. FINAL VERDICT: RENT

“The Command” — Thomas Vinterberg’s “The Command” would be a perfectly fine drama were it not for some strange directorial choices. The film is based on the tragic story of the K-141 Kursk, a Russian nuclear-powered submarine that suffered a massive explosion during a routine naval exercise and sank to the bottom of the Barents Sea, where its crew perished while awaiting rescue. But for some reason, Vinterberg has populated the movie with a bunch of European actors who don’t even bother to sound Russian. Instead, they all just speak English in their various accents, which lends a very bizarre feel to the proceedings. Though Matthias Schoenaerts and Léa Seydoux deliver solid performances in the lead roles, the film lacks the level of authenticity that the story deserves, undercutting its emotional impact as a result. Extras include a making-of featurette. FINAL VERDICT: SKIP

“Batman: Hush” — Loosely adapted from Jeph Loeb and Jim Lee’s comic book storyline of the same name, “Batman: Hush” is a pale imitation of its celebrated source material. Though the movie is chockful of appearances from Batman’s rogues gallery, his closest allies and even Superman, they don’t serve much purpose to the story; it’s empty fan service. The central mystery also isn’t very compelling – particularly the big reveal, which manages to simultaneously ruin the original ending and one of Batman’s most famous villains. Diehard fans might find more to love, but like many of the DC animated movies, “Batman: Hush” is disappointingly mediocre. Extras include an audio commentary by director Justin Copeland, writer Ernie Altbacker and producer James Tucker, as well as a featurette on Selina Kyle/Catwoman, a sneak peak of “Wonder Woman: Bloodlines” and more. FINAL VERDICT: SKIP