Trending
You are at:Home»Lifestyle»Traveling to Japan? Here Are a Few Tips! 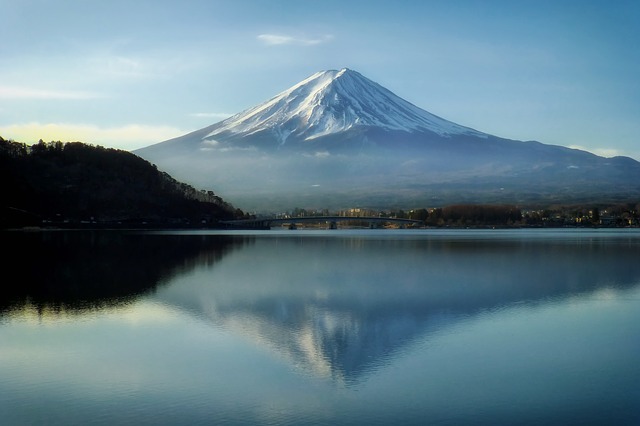 Japan is heating up as a travel destination. It seems like every other person you talk to is either going there soon, has just gone there or is in the early planning stages for going there. It’s not that difficult to see why it’s popular, however. It’s a hyper-modern country with millennia of rich unique culture and outstanding food. It has impeccable fashion, easy transportation and it’s safer than virtually any other country on earth.

Nevertheless, travel to Japan can be fraught with problems, if you aren’t properly prepared. To help you pull off your upcoming Japan trip without a hitch, this article has listed a few handy tips from seasoned travelers to Japan.

To get in the minimalist spirit of the country, pack your travel clothing like Marie Kondo – taking care to fold each garment tightly and securely – and fit it all in a small bag. Besides being a more Japanese way of doing things, there is a practical reason to pack light.

Japan is a dense country, especially in the cities, and traveling with a large suitcase is not only uncomfortable, but it disrupts the locals. No one wants to see you get on a packed Tokyo train, during rush hour, with a suitcase the size of a refrigerator.

Get Off the Beaten Path

Tokyo is a blast. Kyoto is a treasure trove of cultural beauty. Osaka is a street food paradise. But head beyond the big cities, and you’ll find a quiet side of Japan that’s equally as rewarding. If you’re looking for an excuse to escape the big cities, try traveling to one of Japan’s many “onsen” towns, ancient towns sprung up around hot springs, where Japanese go to bathe and relax. These small towns are often very traditional, and show you a different pace of life.

It might require some quick math on your part, but it’s worth it. If you plan on doing a lot of internal travel, consider picking up a Japan Rail Pass, which discounts the cost of trains (provided that you take enough of them). The Shinkansen, or bullet train, can be particularly expensive if bought individually, so if you plan or taking even two or three of those trains, the JR Pass will pay for itself.

Some of the very best restaurants and bars in Japan will be bereft of English – it’s just the way it is. The restaurants that list English on their menu are sometimes specifically catered to western tourists, and therefore of dubious quality. To give yourself the opportunity to get by anywhere, download a sophisticated translation app, like Google Translate. You can hover your phone over Japanese text and it will auto-translate it for you, or simply look up a few key phrases (“osusume”, meaning, “What do you recommend?” can come in very handy!)

By and large, travel to Japan is as easy as relaxing in an onsen. But it’s even easier with these few tips!