Trending
You are at:Home»Entertainment»Movies»Movie Review: “Once Upon a Time… in Hollywood” 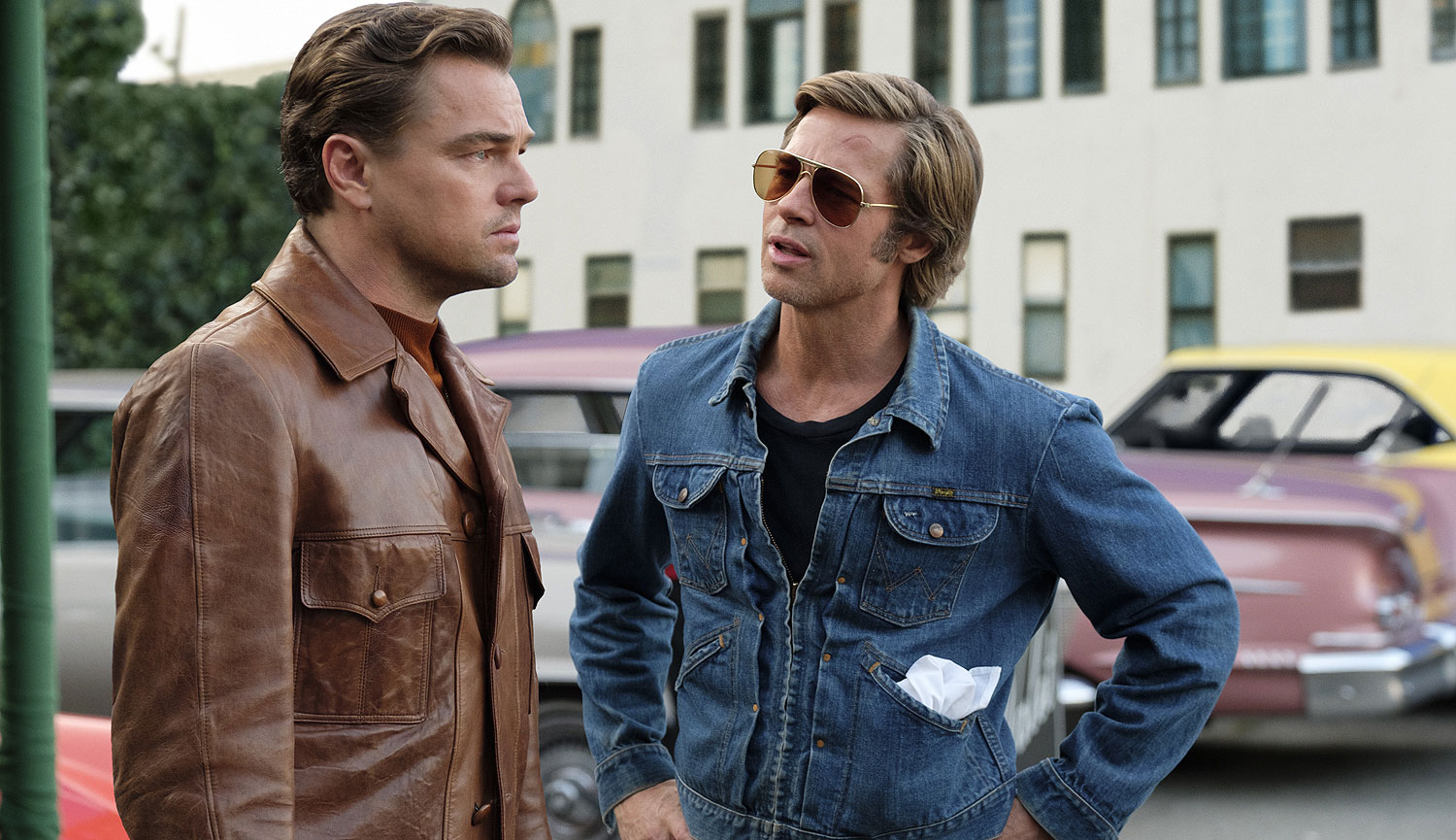 As a storyteller, Quentin Tarantino is more interested in the characters he creates than anything else, no matter how many pop culture references, narrative tricks or visual styles he employs. Those characters, who may have a few minutes of screen time yet an entire family tree’s worth of history and background, are the lifeblood of his films. “Once Upon a Time… in Hollywood,” Tarantino’s ninth film remains in the vein of his previous work if only because it’s so intrigued by these people he’s dreamt up (or plucked from reality). There is still a mountain of winks and nods to all sorts of pop culture artifacts, and there are a few moments of impressive, exploitation-level types of violence, but they are not the center of this movie. With its tangents and asides, cast of dozens who barely have much to say and a meandering plot that never quite manifests, it is unlike the propulsive narrative of his previous work. However, in this sprawling look at the fantasy of Hollywood and the ever-shifting tastes of the entertainment industry, Tarantino remains most concerned with his characters.

Rick Dalton (Leonardo DiCaprio) is a former headlining actor who is facing the sunset of his days. Once the star of his own western TV show and a few enjoyable-but-forgettable movies, Dalton now spends his days as the guest-starring villain in the growing and ever-present world of television dramas, popping up almost weekly on different titles only to be punched out or gunned down by the latest primetime hero. By his side is Cliff Booth (Brad Pitt), Dalton’s stuntman turned driver/assistant/cheering section and basically the only friend that Rick has. Cliff has led a storied life before and during his Hollywood heyday but is now relegated to escorting Rick around town or doing errands for him. Renting the house next to Rick is Sharon Tate (Margot Robbie) and her husband Roman Polanski. Tate is Hollywood’s newest “it girl,” beloved by all around her. Of course, it’s the summer of 1969 and shadows are gathering outside as the Summer of Love is beginning to curdle and the Manson Family spreads its gospel.

With the possible exception of “Kill Bill,” the writer Tarantino has most resembled is Elmore Leonard. Both writers love taking larger-than-life actions and moments – parts of society romanticized or feared by many – and injecting them with true humanity. However, “Once Upon a Time… in Hollywood” is less akin to Leonard’s paperback adventures and more in line with something by Thomas Pynchon. In that same postmodern literary style, this film moves not from Point A to Point B in a classic hero’s journey but instead all sorts of sideways, stopping and starting to invest time and attention on various details that may or may not be crucial to the story. These tangents can be fun, like Cliff’s memory of working on “The Green Hornet” with Bruce Lee or Sharon basking in the delight of the audience as she quietly watches them enjoy her new movie, “The Wrecking Crew.” They certainly help color in the characters, showing these fully realized people with their own quirky pasts and future dreams.

But there are other stylistic elements that are picked up and dropped by Tarantino seemingly at random, including voiceover narration and labeling famous people at a party using onscreen graphics. Sometimes the film and TV scenes are presented as the finished product, and other times, the audience can see all the equipment and personnel in the background. And then there’s the use of this specific time period, which directly and purposefully evokes the Manson murders yet never quite adds up in the way you’d expect for the other characters. In fact, for a movie that’s nearly three hours long, there’s probably about 30 minutes of plot, and that is going to frustrate people, as it’s a definite departure from the frenzied sense of Tarantino’s previous work.

Ultimately, it’s a mixed bag. “Once Upon a Time… in Hollywood” is less of a pot-influenced gonzo movie where crazy stuff happens than a pot-influenced hangout film where everything is kind of chill. DiCaprio is fantastic as a pitiable egotist – a laughably dramatic yet petty minor talent who’s staring down the end of his run. Pitt is next level cool as Cliff, boasting the kind of self-assurance that only comes after a lifetime of mistakes and bruises. And Robbie is ethereal as Sharon Tate; she isn’t given much screen time or dialogue, but the actress has the unenviable task of embodying a bygone era and a promise of a time that was ripped from this world. She has to seem vulnerable without being weak, cute without being forced, sexy without being brazen, and above all else, the type of person who everyone falls in love with.

Many Tarantino fans assumed that “Once Upon a Time… in Hollywood” was meant to evoke the same spirit as Sergio Leone’s “Once Upon a Time in the West” or “Once Upon a Time in America,” Tsui Hark’s “Once Upon a Time in China” or even Robert Rodriguez’s “Once Upon a Time in Mexico” – which is to say a big epic with lots of violence and strong characters that in some manner defines the location on which the story is based. But the switcheroo is that while Tarantino is obviously invoking those movie titles, he is really using the fairy tale origin of that phrase. This is his fantasy of Hollywood, and within that backdrop, he has placed his own biographical musings of his place in the industry, the town and even the history of pop culture. The movie is inventive, funny and charming, and a lot of that comes from its meandering narrative and (intentionally) messy handling of gimmicks and film elements. Even its biggest fans will have problems with certain parts, but “Once Upon a Time… in Hollywood” is a brilliant subversion of expectations that somehow seems perfectly in line with everything that has come before it.