Trending
You are at:Home»Cars»Chevy introduces radical new design for next generation Corvette Stingray 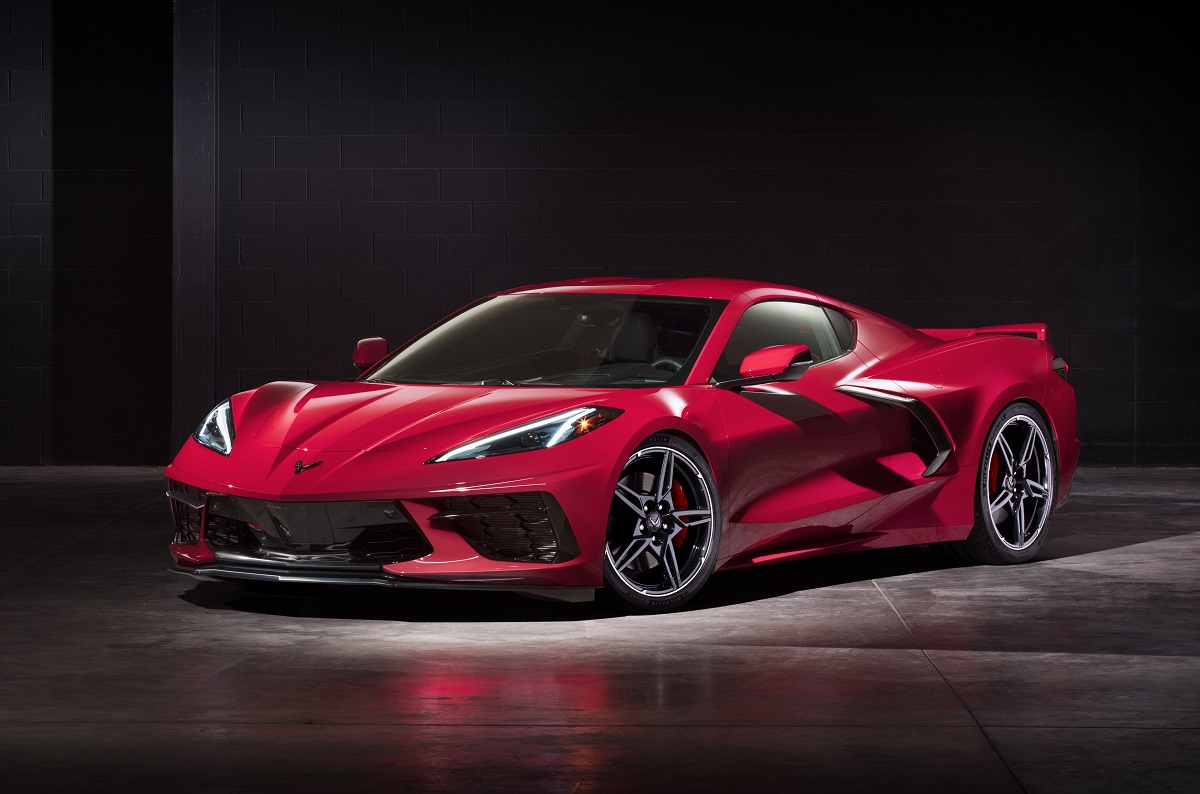 The mid-engine Corvette has finally arrived. For seven generations of the iconic Corvette sports car, Chevrolet has stuck with a traditional front-engine, rear-wheel-drive design, resisting the temptation to to switch to the mid-engine design found in many exotic foreign brands. Chevy has been experimenting with mid-engine technology and design for 60 years, but now with the C8 the Corvette has achieved what Chevy calls its “ultimate destiny.” That destiny comes to fruition with the 2020 Corvette Stingray introduced by Chevy and pictured here.

Some purists may not like the new generation. Chevy has confirmed that the 2020 Corvette Stingray will not be getting a manual gearbox option. For drivers who love the feel of a traditional manual stick shift, this will be a huge disappointment. I remember driving the 2014 Corvette Stingray when it was first introduced. There are few things as fun as driving an amazing sports car like the C7 Corvette with a manual stick shift.

The design changes were significant for that C7 Corvette with very noticeable departures from previous Corvette generations. But many of those changes were cosmetic like the rear light changes. With the new C8, everything looks different. Most noticeable is the short front end due to the mid-engine design as you can see in the photo below. That’s a significant departure from the previous version with the long front end you can see 2014 here. 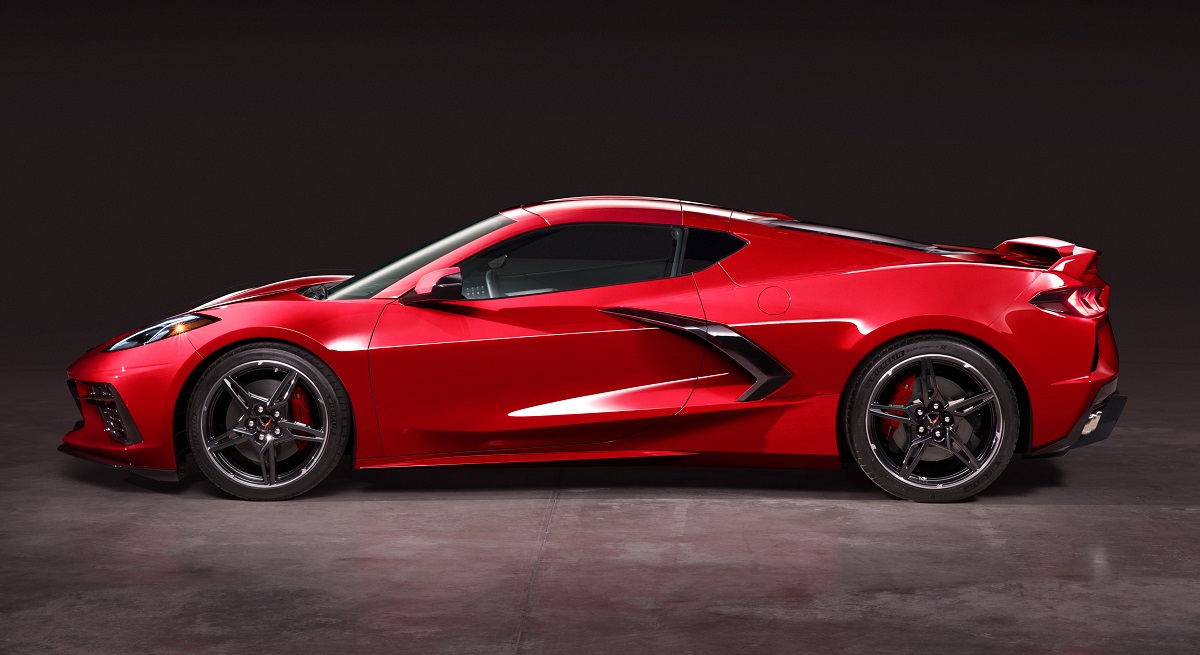 Now the Corvette has the look of a Ferrari or Lamborghini. The design is beautiful, but again some purists may not love it.

However, they should love the performance. The all-new Stingray is powered by Chevy’s next-generation 6.2L Small Block V-8 LT2 engine, producing up to 495 horsepower and 470 lb-ft of torque, giving it the most horsepower and torque for any entry Corvette.

They should also love the price. In a shocking decision, prices for the new Corvette will start at under $60,000. Chevy deserves kudos for keeping this amazing sports car in a range that accessible for its customer base.

The Corvette became an iconic nameplate with eye-catching design, and then kept the brand relevant with impressive performance at reasonable prices. The C7 was a huge hit as Chevy combined a beautiful, new design with more advancements in performance. Now, with the C8, the performance leap should be even greater. As for the design, few will deny it’s impressive. It just might be a little harder to pick out a Corvette next to other exotics. 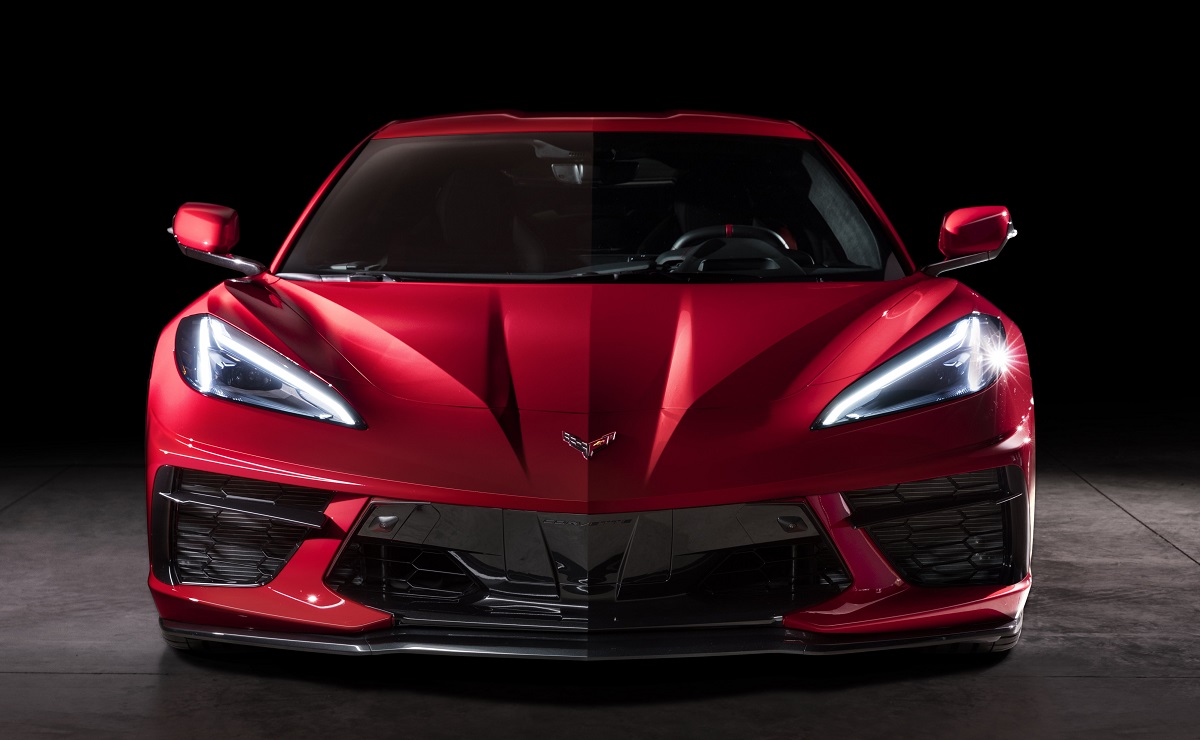 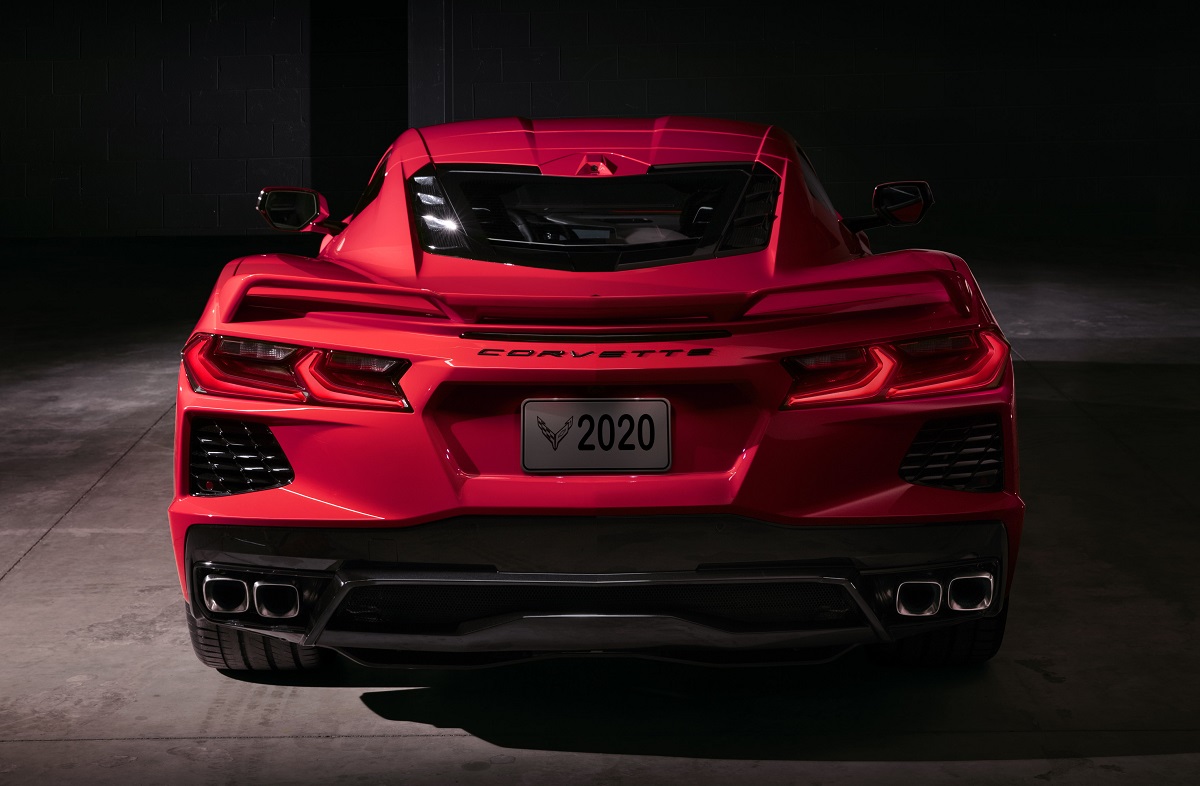