Trending
You are at:Home»Entertainment»Blu Tuesday: The Professor and More 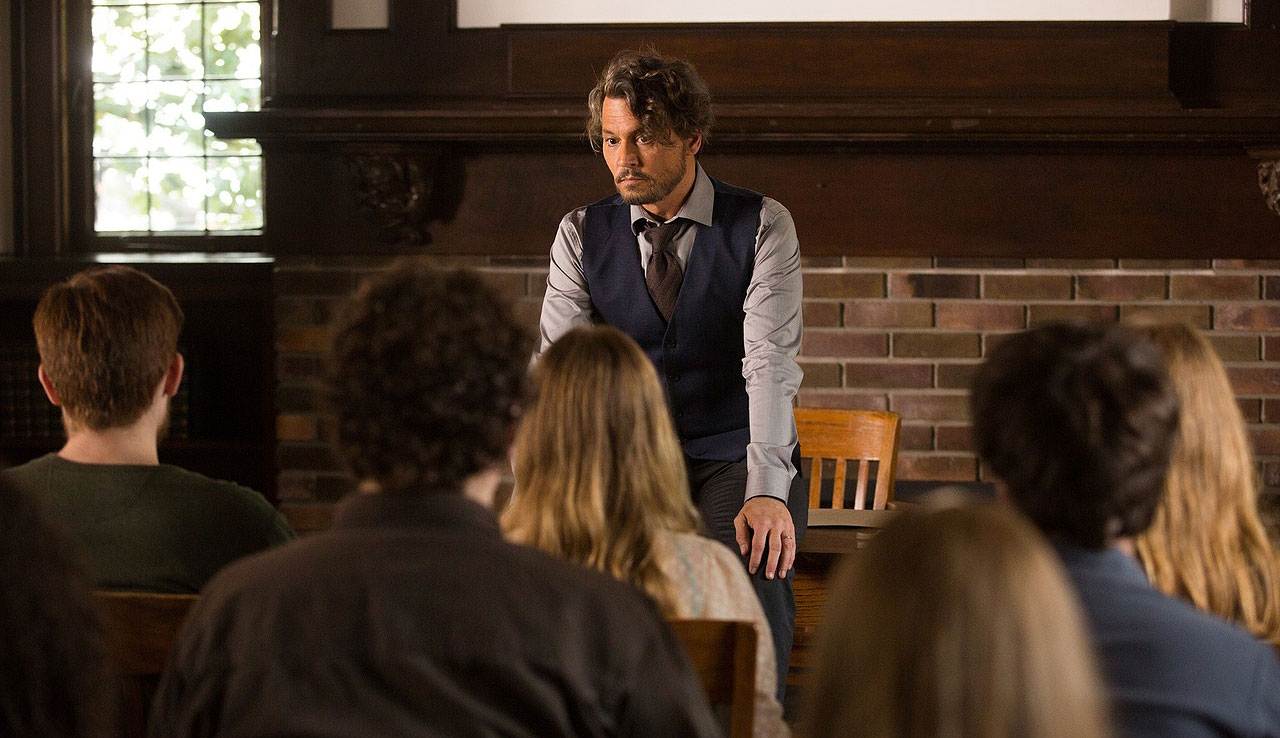 Pick of the Week: “The Professor” 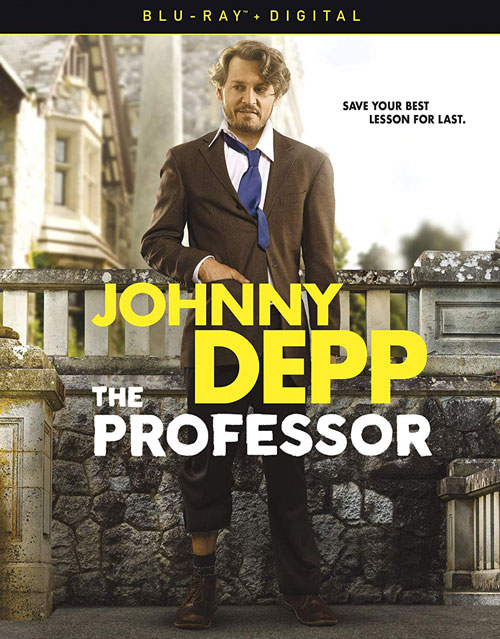 Johnny Depp’s career has been in a bit of a freefall these past few years (and his recent legal troubles haven’t helped), so you’d be forgiven for completely overlooking this low-key dramedy during its brief theatrical run. However, it’s strange that the movie was treated so poorly, because it contains what is arguably Depp’s best work in quite some time. It’s not exactly highlight reel material, but as the English professor at a small liberal arts college who discovers he has stage IV lung cancer and only months to live, Depp turns in a charismatic performance that plays to his strengths as an actor. Though the film doesn’t reach the heights that it aspires to – namely, as a darkly comic version of “Dead Poets Society” from the point of view of the instructor – it’s a mildly entertaining movie thanks to its leading man.

“Pet Sematary” — Much like the fashion industry, Hollywood operates in cycles, which would explain the sudden renewed interest in the works of Stephen King. But while there have been some good King adaptations in recent years (most notably 2017’s “It”), Kevin Kölsch and Dennis Widmyer’s remake of “Pet Sematary” isn’t one of them. The film is boring and not scary at all, relying mainly on cheap jump scares and atmosphere, none of which are very effective. Additionally, the characters act irrational for no particular reason other than the fact that they’re in a horror movie, and that makes it difficult to care about any of them, although John Lithgow turns in solid work as the Creed family’s kindly neighbor. There are some small differences that separate this film from the 1989 version, but they hardly justify such a listless remake. Extras include a behind-the-scenes look at making the movie, some deleted scenes, an alternate ending and more. FINAL VERDICT: SKIP

“High Life” — This sci-fi tinged thriller from French director Claire Denis is a mostly boring and pretentious rumination on human nature (think “Solaris” meets “Event Horizon”) that doesn’t have much to say; it’s all pseudo-intellectual fluff. The sexually provocative middle section is hollow and nihilistic, with no real narrative drive to hold your interest between the graphic moments of violence, and it ultimately cheapens the otherwise compelling father/daughter story that bookends the movie. Though Robert Pattinson turns in another good performance as the aforementioned father – the lone survivor of an ill-fated space mission who’s tasked with raising a baby on his own – it’s not enough to propel the film through the duller bits. Extras include a making-of featurette and a closer look at the movie’s visuals. FINAL VERDICT: SKIP

“Little” — Reportedly based on an idea that was pitched by young actress Marsai Martin, “Little” is basically a modern inversion of the 1988 comedy “Big” that lacks much of that film’s humor and heart. Nothing about this movie rings true, from its ridiculously mean protagonist (who would likely have several lawsuits filed against her in real life) to the messy handling of her Scrooge-like awakening. The character is constantly changing based on what the story requires, and though Martin delivers a star-making turn as the child version of Regina Hall’s bullying boss, it doesn’t make Tracy Oliver and Tina Gordon’s script any less predictable or cringeworthy. This is a bad movie, plain and simple, and it sullies the legacy of “Big” by sheer association. Extras include a series of behind-the-scenes featurettes and a gag reel. FINAL VERDICT: SKIP