Trending
You are at:Home»Entertainment»Blu Tuesday: The Best of Enemies and More 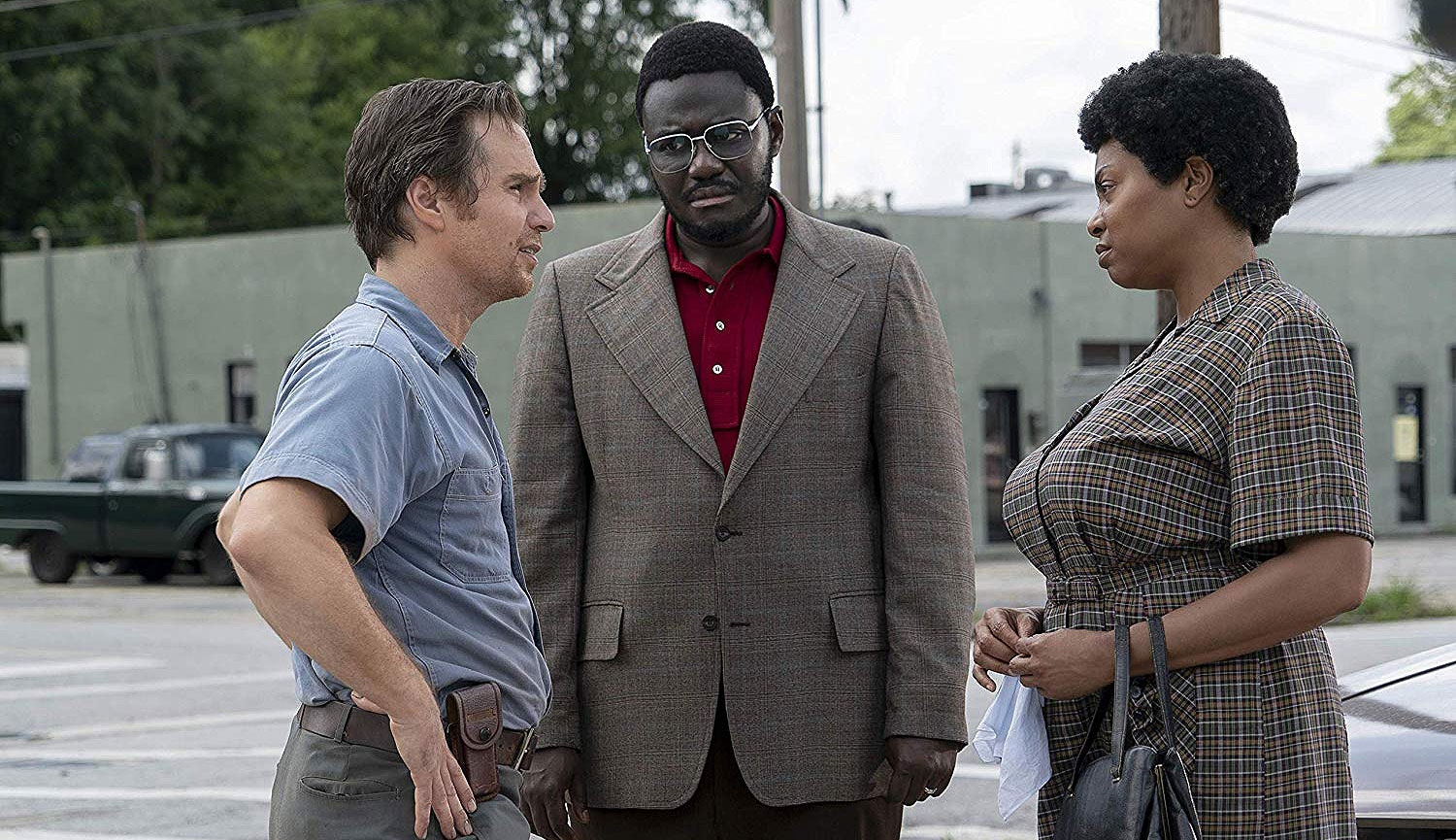 Pick of the Week: “The Best of Enemies” 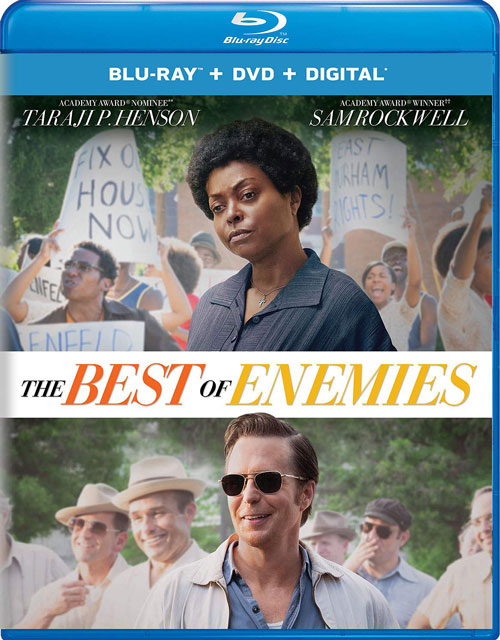 This bland, run-of-the-mill period drama from first-time writer/director Robin Bissell may be based on a true story, but there’s nothing about the film that is particularly memorable or unique in any way. It’s just another civil rights movie about a racist white guy (in this case, local Ku Klux Klan leader C.P. Ellis) who becomes a little less racist after making a black friend (outspoken activist Ann Atwater). For all the criticism that “Green Book” received for its perceived white savior narrative, “The Best of Enemies” is five times worse because it perpetrates this trope without even batting an eye. Fortunately, the film boasts a pair of solid performances from Sam Rockwell and Taraji P. Henson, who elevate the material beyond its hackneyed script to make the movie watchable if not quite enjoyable.

Extras include a trio of featurettes about the real-life people who inspired the film. FINAL VERDICT: RENT

“Escape Plan: The Extractors” — It’s hard to believe that anyone thought it was a good idea to continue the “Escape Plan” franchise after last year’s terrible sequel, but if we’ve learned anything from Sylvester Stallone’s movie career, it’s that he doesn’t know when enough is enough. Though it would be difficult to outdo the sheer awfulness of “Escape Plan 2,” the third installment comes close by disposing of the whole prison escape concept in favor of a generic action thriller that finds former heartthrob Devon Sawa doing his best Jeremy Renner impression as the main villain. Dave Bautista is the only good thing about the movie, and he’s in it for roughly five minutes, which tells you all you need to know about this lousy and pointless direct-to-video sequel. Extras include an audio commentary by Stallone and director/co-writer John Herzfeld, as well as a making-of featurette. FINAL VERDICT: SKIP

“Dead Trigger” — Dolph Lundgren has made some truly bad films over the course of his 30-year career, and this bottom-of-the-barrel action movie is easily among the worst. Supposedly based on the mobile zombie shooter of the same name, “Dead Trigger” has such painfully bad writing and acting that it plays like a bad porno without any of the nudity or sex. Lundgren clearly knows it’s a turkey because he practically sleepwalks through the whole film, while once-respected actors like Isaiah Washington make brief appearances before quickly exiting stage left. It doesn’t help that the screenwriters likely put more thought into what they were having for breakfast each morning than anything that appears in the script because nothing makes a lick of sense. “Dead Trigger” is an even bigger disaster than you could imagine, highlighting the very worst of the direct-to-video industry. FINAL VERDICT: SKIP