Trending
You are at:Home»Entertainment»Blu Tuesday: The Illusionist and More 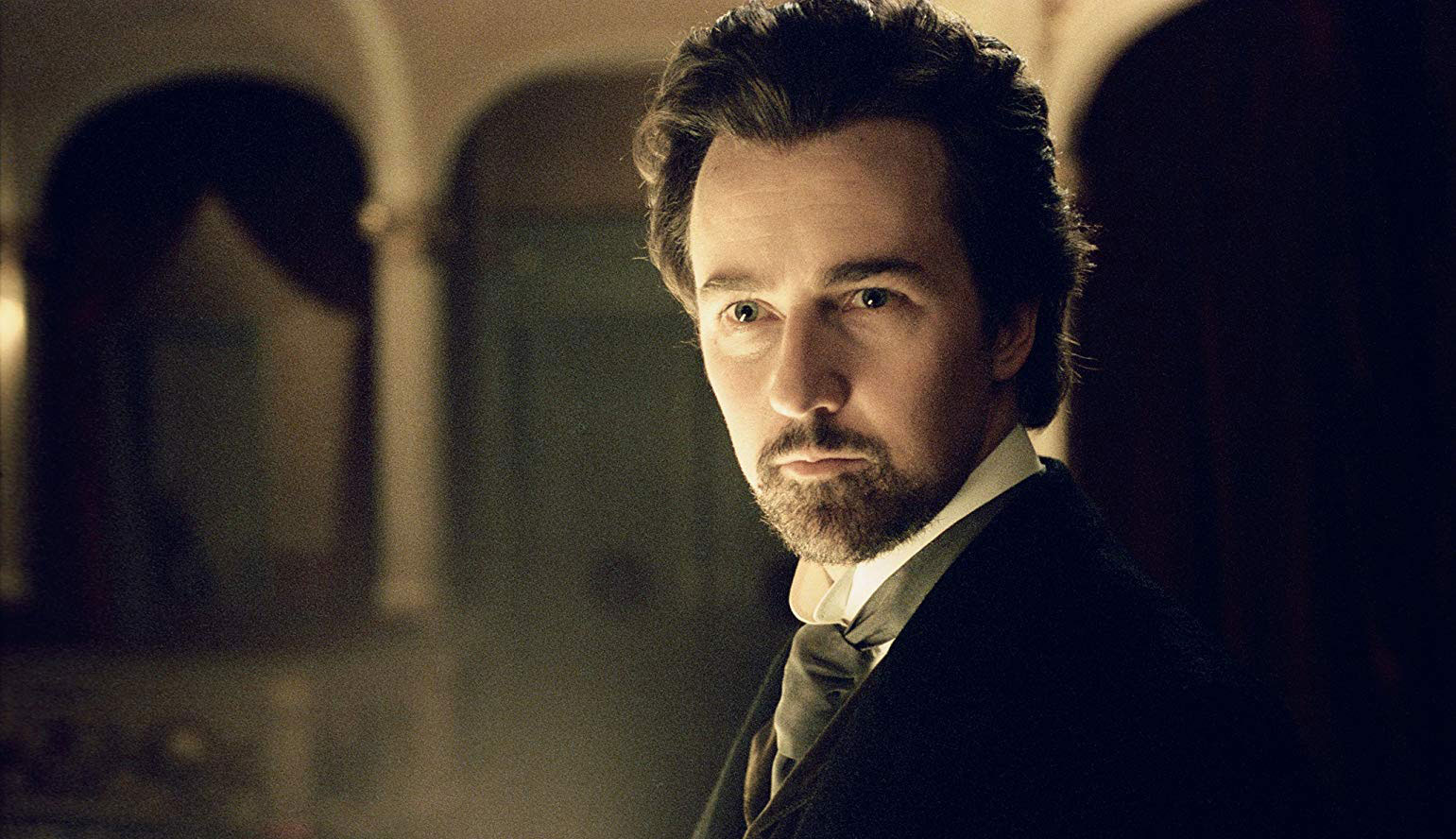 Pick of the Week: “The Illusionist” 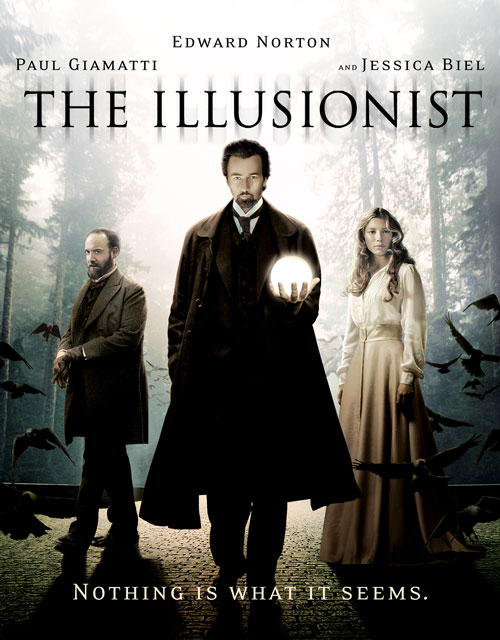 There aren’t many movies about magicians, and even fewer that are any good, so it’s pretty incredible that two of the best films about magic were both released in 2006. Though Christopher Nolan’s “The Prestige” is without a doubt the better movie, this period drama from Neil Burger is a very underrated flick that boasts lush cinematography and solid performances from Edward Norton and Paul Giamatti. The execution of the magic within the film is also top notch, presenting each sequence with the same sense of mystery and wonder that you’d find in any magic performance. “The Illusionist” isn’t without its flaws – the ending is a bit anticlimactic and Rufus Sewell plays the same garden-variety villain he built a career around – but for those who enjoy the art of magic, there’s a lot to admire.

Extras include an audio commentary by writer/director Neil Burger, a making-of featurette and an interview with star Jessica Biel. FINAL VERDICT: RENT

“Dumbo” — Disney’s live-action remakes aren’t going away any time soon, but it’s strange that the studio would choose to remake “Dumbo” before so many other more deserving movies. The 1941 animated film is hardly a classic, and Tim Burton’s adaptation – which is both a reimagining from the POV of human characters and a sequel of sorts – fails to improve on that. In fact, it’s arguably the worst live-action remake that Disney has produced since this whole fad started. The titular elephant has no personality, so you’re not really invested in his story, while the human characters are equally as dull. It’s pretty ballsy of Disney to release a movie with such a blatant anti-corporate message on the heels of one of the biggest mergers in entertainment history, and while that affiliation certainly muddies the film’s themes, it’s just one of many reasons why Burton’s “Dumbo” never takes flight. Extras include a trio of behind-the-scenes featurettes, some deleted scenes, a gag reel and more. FINAL VERDICT: SKIP

“The Aftermath” — Based on Rhidian Brook’s 2014 novel of the same name, this post-World War II drama features a great cast and some gorgeous cinematography from Franz Lustig, but it’s dragged down by an incredibly sluggish and tedious story. The central romance between Keira Knightley’s lonely British wife and Alexander Skarsgård’s German widower is far less interesting than the film’s early exploration of post-war relations. To make matters worse, the torrid affair seems to come out of nowhere – more out of necessity to the plot than because it makes sense for the characters. Knightly has such a captivating screen presence that even her worst movies are interesting in one way or another, but it doesn’t change the fact that “The Aftermath” is just plain boring. Extras include an audio commentary by director James Kent, a short featurette, deleted scenes and more. FINAL VERDICT: SKIP