Trending
You are at:Home»Entertainment»Blu Tuesday: Us and More 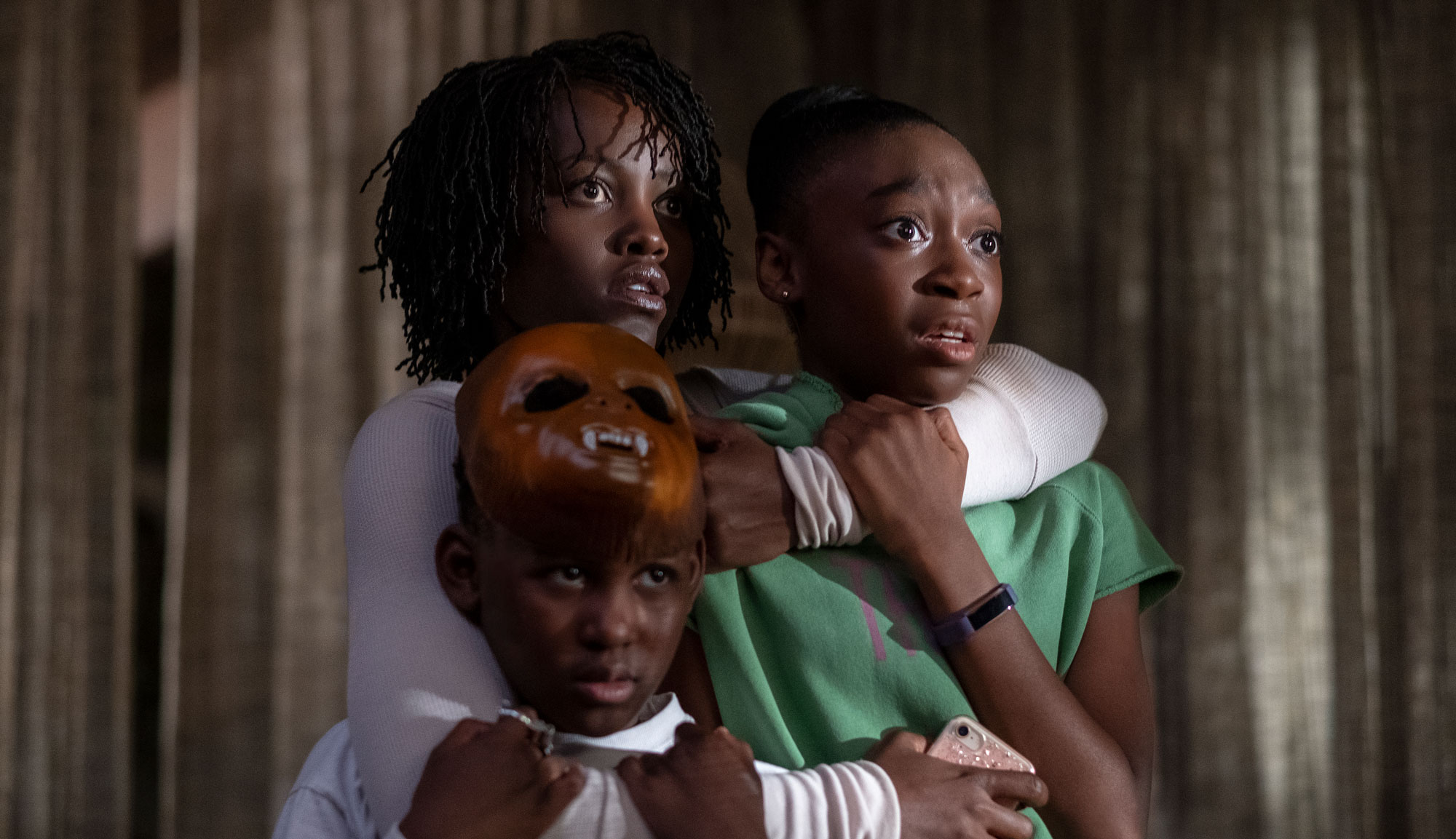 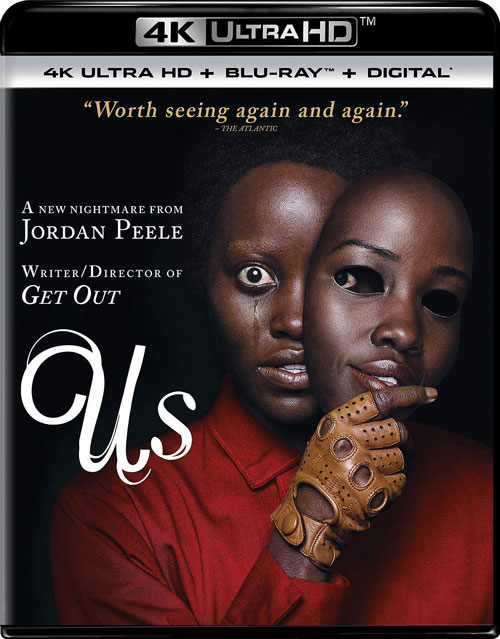 Expectations were sky high for Jordan Peele’s highly anticipated follow-up to his Oscar-winning debut, “Get Out,” and for the most part, “Us” delivers with a potent mix of horror, comedy and social commentary. This is a movie with very big ideas, and while some of the thematic stuff works better than others, it’s first and foremost an entertaining genre flick that boasts a killer score by Michael Abels and great performances from just about everyone in the cast, especially Lupita Nyong’o, who gets the chance to flex her acting chops in two radically different roles. Where “Us” runs into trouble, however, is in its final act. Though the setup and ensuing events are executed really well, it’s when the movie tries explaining things that it begins to fall apart. It’s not enough to dismantle what Peele has created in the lead-up to the twist ending, but it prevents the film from reaching the same heights as “Get Out.”

Extras include a series of featurettes on the movie’s technical challenges, its main themes, the performances and Jordan Peele’s work behind the camera, as well as an in-depth look at making three key sequences in the film, some deleted scenes and more. FINAL VERDICT: RENT

“The Beach Bum” — Harmony Korine is definitely a love-him-or-hate-him kind of director, and though 2012’s “Spring Breakers” had me leaning towards the latter group, his new film makes it official. “The Beach Bum” is without a doubt one of the worst movies you’ll see this year or any year after. In fact, it’s barely a movie at all. The gimmick of seeing Matthew McConaughey play a burnout stoner wears thin very quickly, while the paper-thin plot is comprised of numerous vignettes featuring eccentric characters (Zac Efron as a deranged rehab patient, Martin Lawrence as an incompetent dolphin tour guide) that are of no real consequence. The whole thing is so amateurish that it feels like the actors are just making it up as they go along, and the same amount of effort appears to have gone into the Blu-ray release, which doesn’t include any bonus material. FINAL VERDICT: SKIP

“Wonder Park” — Have you ever wanted to hear Mila Kunis voice an imaginary warthog? Then boy have I got a movie for you. Pieced together from the parts of much better animated films (from “Inside Out” to “My Neighbor Totoro”), the Nickelodeon-produced “Wonder Park” is a well-meaning adventure movie that takes a cute idea and fails to do anything interesting with it. Though it contains some strong animation and central themes, like the power of imagination and how to deal with emotions, “Wonder Park” is unable to rise above mediocrity. The amusement park elements are certainly inspired, but they’re merely set dressing for the story, which is executed so sloppily that most kids will have already lost interest by the midway mark. Extras include a featurette on the voice cast, some drawing tutorials and more. FINAL VERDICT: SKIP