Trending
You are at:Home»Entertainment»Blu Tuesday: Batman 4K and More 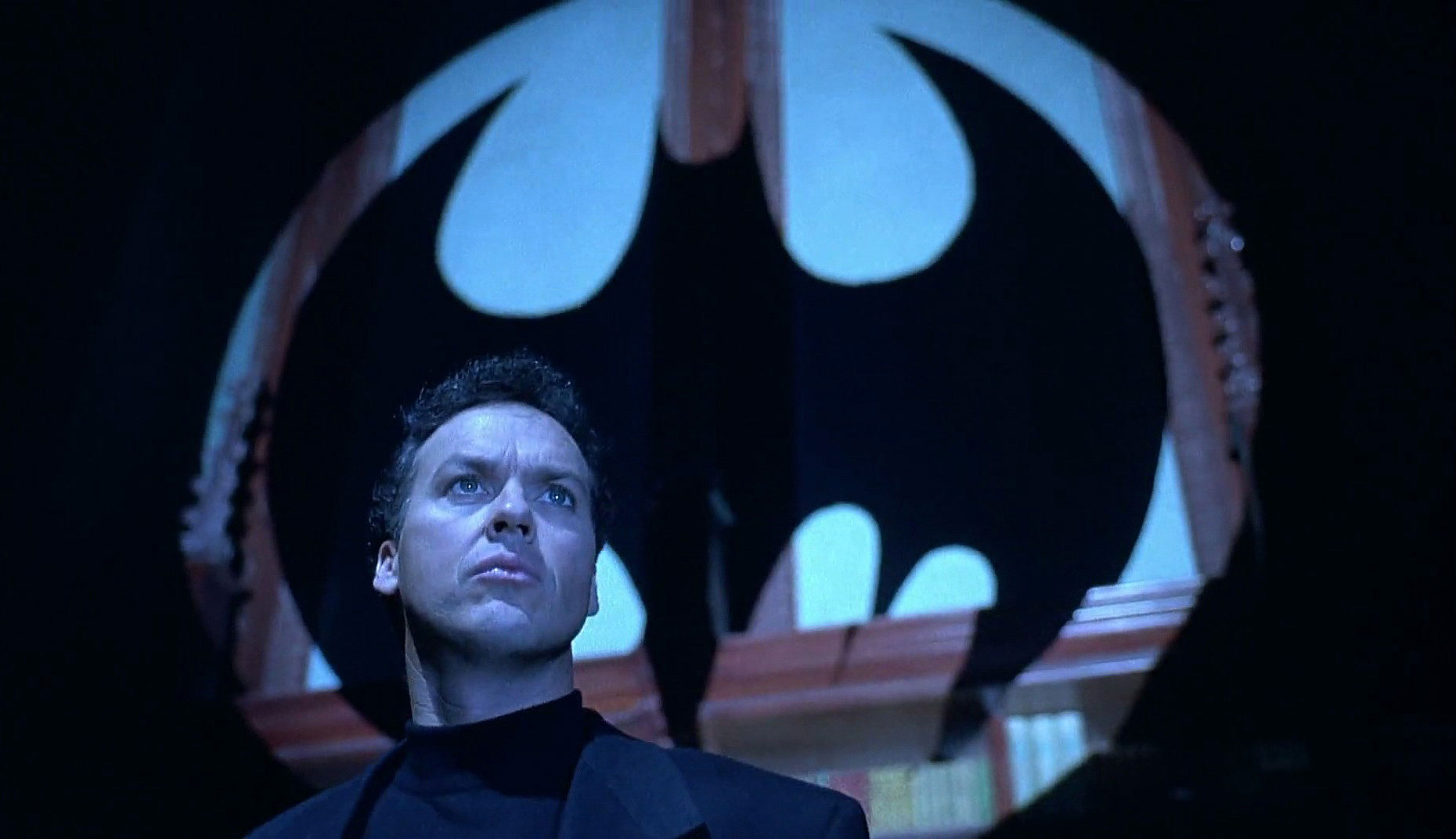 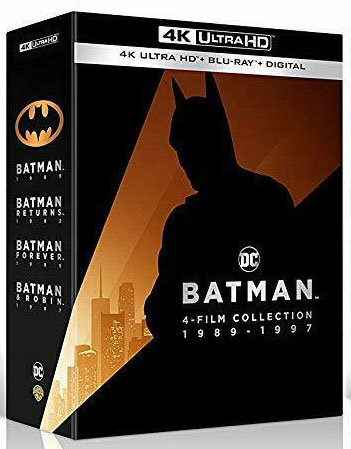 Everyone has a favorite Batman, and more specifically, a favorite Batman movie, and for those who came of age during the late ‘80s and early ‘90s, chances are that it was directed by Tim Burton or Joel Schumacher. Though the Christopher Nolan trilogy remains the best of the Batman franchise, these films all have their individual strengths – okay, maybe not “Batman and Robin” – particularly in the villain department. 1989’s “Batman” wouldn’t be remembered quite so fondly today were it not for Jack Nicholson’s performance as The Joker; “Batman Returns” delivers one of the great comic book movie baddies in Michelle Pfeiffer’s Catwoman; and Jim Carrey is perfectly cast as The Riddler in 1995’s hyper-stylized “Batman Forever.” None of these films have aged particularly well, but the newly remastered 4K versions do enough from a technical standpoint to satisfy diehard fans.

Extras include director commentaries on all four movies, the six-part documentary “Shadows of the Bat: The Cinematic Saga of the Dark Knight,” additional featurettes and more. FINAL VERDICT: RENT

“A Star Is Born: Encore” — Bradley Cooper’s rendition of “A Star Is Born” may be Hollywood’s fourth version of the iconic love story, but it’s arguably the best one yet. It was certainly an audacious choice for Cooper’s directorial debut, and though it’s not perfect by any means, the actor turned filmmaker proves that he’s just as talented behind the camera, especially during the exhilarating first act. The movie falters a bit in the back half due to some maudlin plotting, but it’s propped up by a pair of outstanding performances from Lady Gaga and Cooper, the latter of whom delivers career-best work as the troubled rocker. The additional 12 minutes of footage on this new “encore” version doesn’t really add anything of significance, but it’s a fun treat for fans of the film. Sadly, it comes at the expense of the previously released bonus features. FINAL VERDICT: RENT

“Gloria Bell” — It’s hard to view Sebastián Lelio’s English-language remake of his 2013 film, “Gloria,” as anything other than a waste of time, because he should be busy creating new stories instead of rehashing old ones that don’t have very much to say. The nothing plot just sort of saunters along with no real direction, and though the movie boasts a supremely talented cast led by the always reliable Julianne Moore, who turns in a solid performance along with John Turturro as her secretive love interest, the actors are limited by the barebones script. “Gloria Bell” aims to be relatable in its portrayal of a totally ordinary life (the kind we don’t normally see in the movies), and while that’s somewhat refreshing, it’s perhaps a little too ordinary for its own good. Extras include an audio commentary by writer/director Sebastián Lelio and a making-of featurette. FINAL VERDICT: RENT

“The Haunting of Sharon Tate” — This year marks the 50th anniversary of Hollywood actress Sharon Tate’s murder at the hands of the Manson Family, so it shouldn’t come as much of a surprise that several movies about Tate, Charles Manson and the horrific event are scheduled for release in the coming months. The first of these films is Daniel Farrands’ “The Haunting of Sharon Tate,” and it’s hard to imagine a worse movie being made about the subject. A fictionalized and somewhat revisionist take on the actress’ final 72 hours, this supernatural thriller is such exploitative bullshit that it bases its entire story on tabloid gossip. Hilary Duff is terribly miscast in the title role, while Farrands’ script struggles to stretch about 30 minutes of story into a 90-minute movie. Extras include an audio commentary by writer/director Daniel Farrands and a behind-the-scenes featurette. FINAL VERDICT: SKIP