Trending
You are at:Home»Entertainment»Movies»Movie Review: “Booksmart” 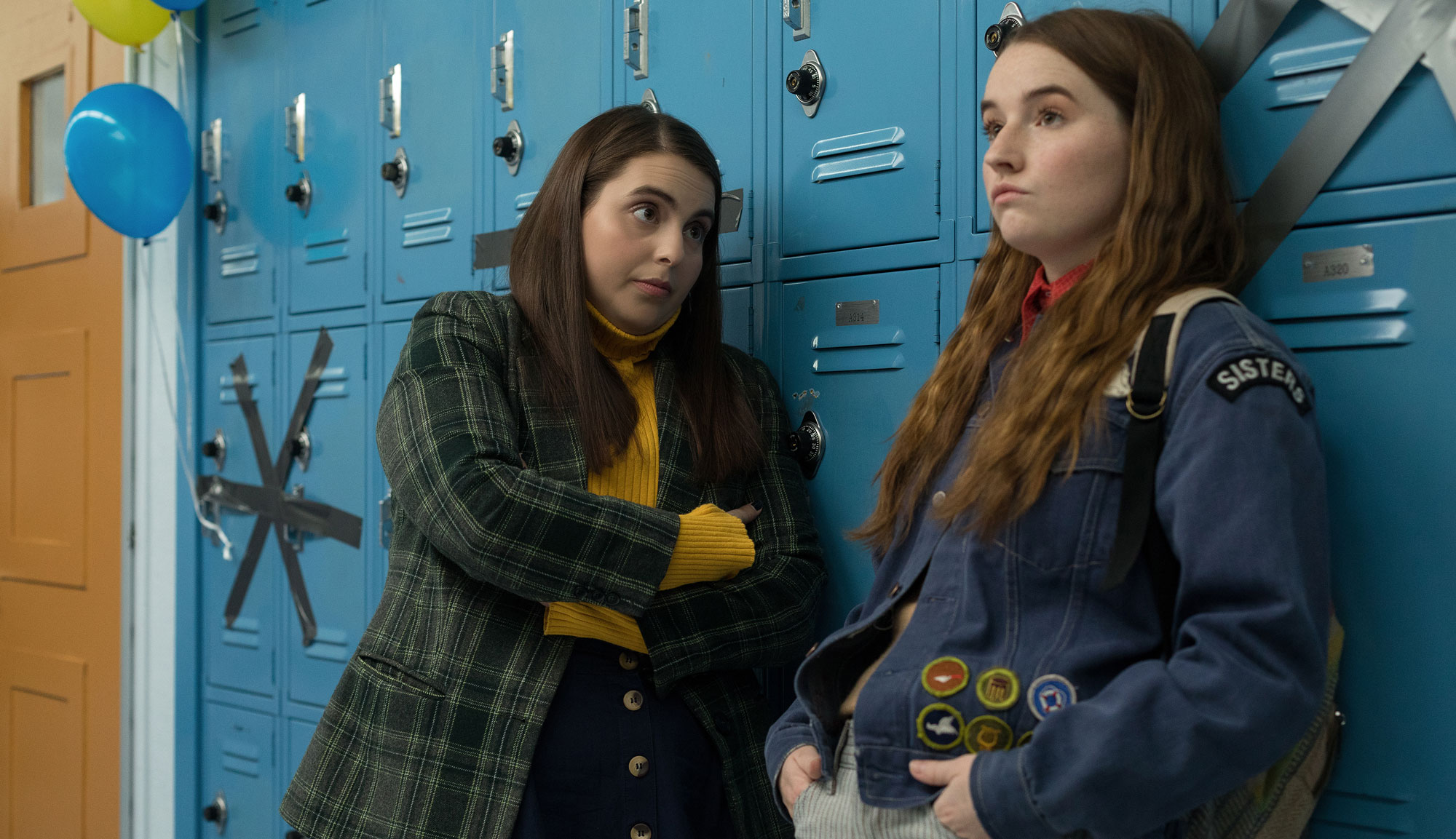 High school is the great equalizer in America. Regardless of background, location and experience, just about everyone has gone through the social minefield of a bunch of pubescent kids shoved together in one place reckoning with the concept of becoming adults. Times change, people change and trends change, but high school unites it all. Because of this, high school comedies have been a major force in the film world since their propagation in the 1980s on the back of John Hughes, “Fast Times at Ridgemont High” and “Porky’s.” These movies often focus in on senior year, culminating at prom or graduation as the final chance at living a life free of responsibilities. The latest in this long trend is “Booksmart,” the feature directing debut of Olivia Wilde from a script by Susanna Fogel, Emily Halpern, Sarah Haskins and Katie Silberman. After a buzzy debut at South by Southwest, it’s poised to become the first real breakout comedy of 2019.

The film follows two nerdy high school outcasts, Molly (Beanie Feldstein) and Amy (Kaitlyn Dever), who are far more interested in hanging out with each other and doing well in school than partying, dating or the other things you’d expect high schoolers to do. And it worked. Molly’s the valedictorian on her way to Yale, and Amy is spending the summer doing charity work in Botswana before departing for Columbia. They know they sacrificed their social lives to get this far, but when Molly discovers that those same party animals also got into great schools (the ultimate case of having one’s cake and eating it too), they decide to try and get a taste of what they purposefully avoided. On the eve of graduation, they have one last night to experience four years of debauchery.

Some have gotten into the habit of referring to this movie as “Superbad” with girls, and it’s plain to see why. The concept is eerily similar, it brings plenty of raunch and Beanie Feldstein happens to be Jonah Hill’s younger sister. But that’s where the comparisons end. “Booksmart” shifts things to the female point of view, resulting in a far different approach to the culture and relationships on display. The leads have a completely different chemistry, less desperate in their loneliness (and horniness) and far sillier. It feels far more modern and progressive in the way it treats its characters. No one is so easily defined, and that approach pays off in spades.

Feldstein and Dever are an incredible duo, so comfortable in their characters and with tremendous chemistry. There’s no question that Molly and Amy have been friends their entire lives; it’s evident in everything they do. Feldstein is breathlessly funny, more of a classic comedienne with pitch-perfect comic timing and an expressive face. Dever’s major film roles haven’t been in the comedy realm, but she’s perfectly at home here and more than happy to pull her weight. Neither are new faces; Feldstein broke out with supporting turns in “Lady Bird” and “Neighbors 2,” and Dever’s had plenty of roles over the years, but it would be difficult to describe either as a household name. If there’s any justice in the world, “Booksmart” will do just that.

What makes “Booksmart” sing is how natural it feels. The characters are carefully constructed and lived-in, all presenting with the sort of surface-level stereotypes we see in high school comedies like this (the dumb jock, the slutty mean girl, the skater burnouts, the effeminate theater kids and so on), but every single one of them has true depth underneath. The result is a movie that’s as much about the hijinks as the personas we build for ourselves and how they obscure the truth within. Molly and Amy are just as guilty of judging books by their cover as everyone else. This isn’t necessarily new territory for a movie like this, but it’s handled with such joy and care that it feels surprisingly fresh despite being another “one last crazy night in high school” comedy. It moves at a breakneck pace, setting up a large supporting cast of students, teachers and parents, all of whom have a well-defined role to play over the next 24 hours. It might be easy to expect the likes of Jason Sudeikis, Will Forte, Mike O’Brien, Lisa Kudrow and Jessica Williams to give the most memorable performances of the supporting cast, but it’s Billie Lourde’s Gigi, a wild child who may or may not be able to teleport with how often she shows up out of nowhere, who effortlessly and powerfully steals every scene she’s given.

“Booksmart” is the sort of big, crowd-pleasing and delightful comedy that doesn’t come around as often as it should these days. It’s genuinely and uproariously funny, eliciting grand, satisfying belly laughs throughout. It moves at a blistering pace with an anarchic spirit, and it has a keen insight into what it means to be young and impressionable in the Instagram age. Its setup may seem rote – the sort of hook we’ve seen in so many of these movies, whether it’s “Can’t Hardly Wait,” “American Pie” or “Superbad” – but “Booksmart” takes that tired premise and makes it something entirely its own. Olivia Wilde has given us something special in her first feature as a director – the type of movie that’s going to stand the test of time and entertain new and returning audiences for years to come.