Trending
You are at:Home»Entertainment»Blu Tuesday: How to Train Your Dragon 3 and More 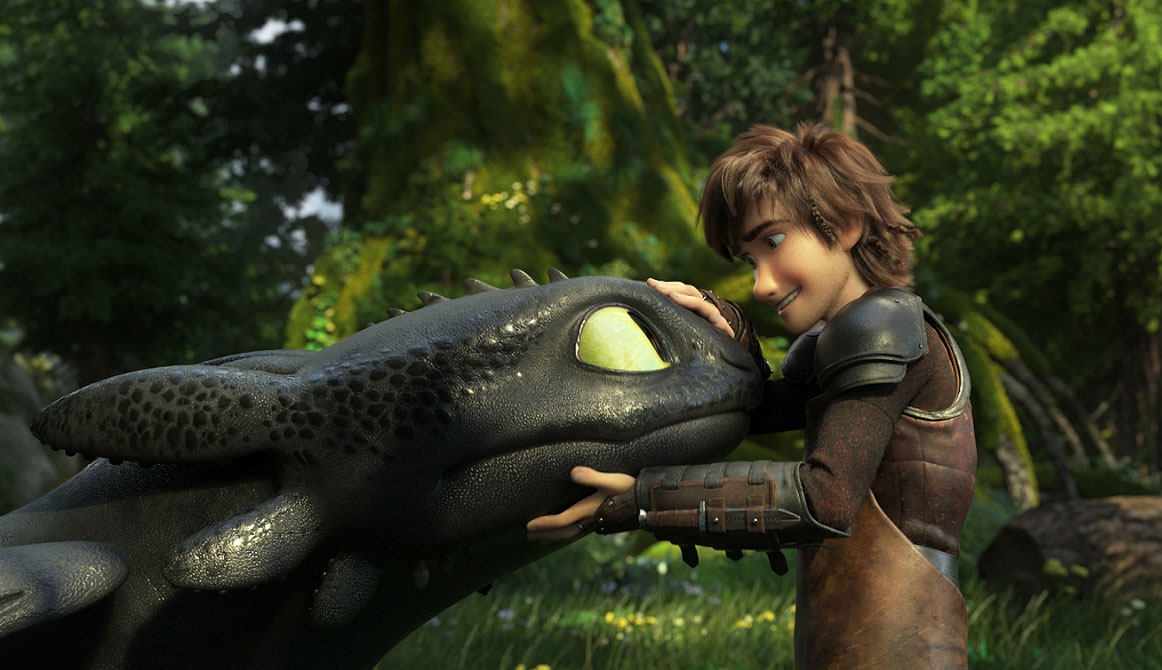 Pick of the Week: “How to Train Your Dragon: The Hidden World” 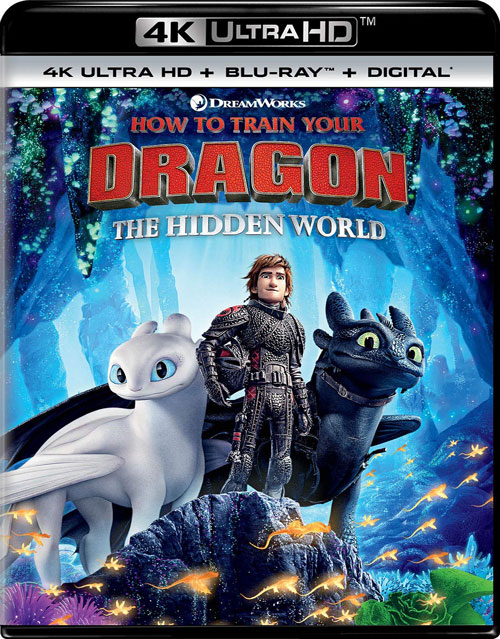 The “How to Train Your Dragon” series is hands-down the best franchise to come out of DreamWorks Animation, but it still pales in comparison to the stuff that fellow studios Pixar and Laika have produced over the past decade. If there’s one area where these movies consistently excel, however, it’s the animation, and “The Hidden World” boasts some truly gorgeous visuals and sweeping vistas. Unfortunately, the story leaves a lot to be desired. Large chunks of the plot are practically interchangeable with the 2014 sequel, the villain is once again a complete bore, and while it delivers a fitting end to the trilogy, there’s just not enough plot to warrant an entire movie. “The Hidden World” is a perfectly enjoyable piece of family-friendly entertainment, but as the final chapter in the fantasy saga, it should have been better.

“The Upside” — Nobody was clamoring for an English-language remake of the 2011 French film, “The Intouchables,” but as with most things in Hollywood, that didn’t stop them from making one anyway. Based on a true story about the unlikely friendship between a wealthy quadriplegic and his ex-con caretaker, “The Upside” is heartwarming in all the right places and boasts good performances from Kevin Hart (delivering career-best work), Bryan Cranston and Nicole Kidman. Sadly, it doesn’t really bring anything new to the table. It’s formulaic and wholly unnecessary, unable to justify its existence beyond the fact that people simply don’t like reading subtitles, yet despite these flaws, the cast makes it worthwhile. Extras include a series of behind-the-scenes featurettes, some deleted scenes and a gag reel. FINAL VERDICT: RENT

“Isn’t It Romantic” This rom-com satire starring Rebel Wilson might sound like a clever idea on paper, but it fails in execution. There’s nothing subtle or particularly creative about its meta approach to the genre, and the amount of hand-holding that takes place over the course of the movie’s mercifully brisk 88-minute runtime is pretty insulting. This isn’t the first time that director Todd Strauss-Schulson has deconstructed an entire genre, but his 2015 horror comedy “The Final Girls,” which transported its characters into a 1980s slasher film, was much more successful. Though both movies fall prey to the very clichés they’re poking fun at and trying to subvert, “Isn’t It Romantic” lacks any of the bite or passion necessary to convincingly sell the premise. Extras include a behind-the-scenes look at filming the karaoke sequence and some deleted scenes. FINAL VERDICT: SKIP

“Big Brother” — Donnie Yen is one of the greatest martial artists to ever grace the silver screen, so while he’s certainly earned the right to do whatever he wants at this point in his career, his latest project – a message movie about Hong Kong’s high-pressure education system – will undoubtedly test the patience of his fans. Following the “Dangerous Minds” format of an unorthodox teacher who miraculously saves a group of troubled kids from certain failure, “Big Brother” is not your typical Donnie Yen film. The schmaltz is piled on so high that it plays like an after-school special, while the movie’s two fight sequences feel incredibly out of place. Fortunately, Yen is such a magnetic presence that it sort of works for what it is. FINAL VERDICT: RENT

Tags: Big Brother, Blu Tuesday, How to Train Your Dragon: The Hidden World, Isn't It Romantic, new Blu-rays, The Upside