Trending
You are at:Home»Entertainment»Blu Tuesday: The LEGO Movie 2 and More 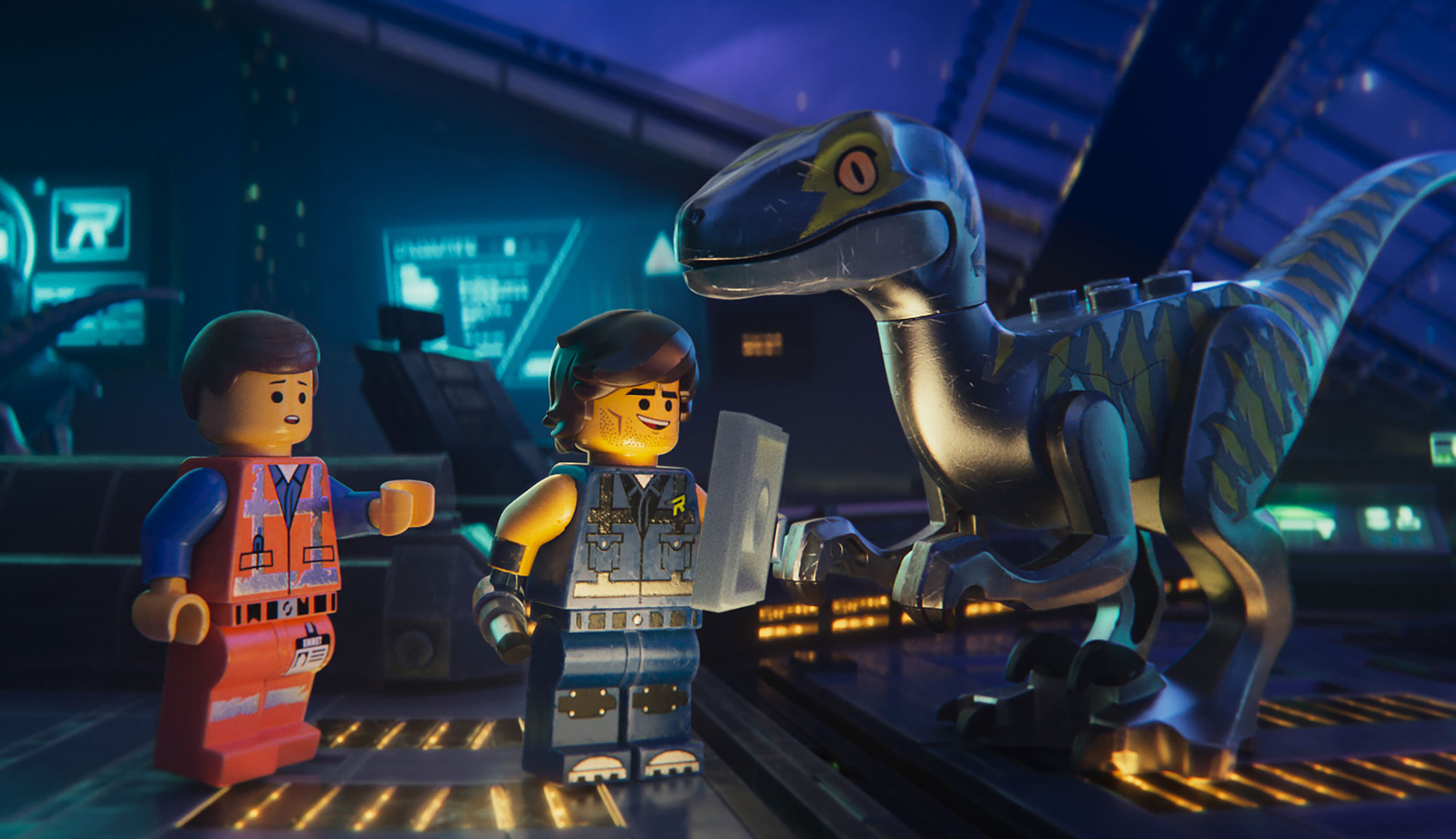 Pick of the Week: “The LEGO Movie 2: The Second Part” 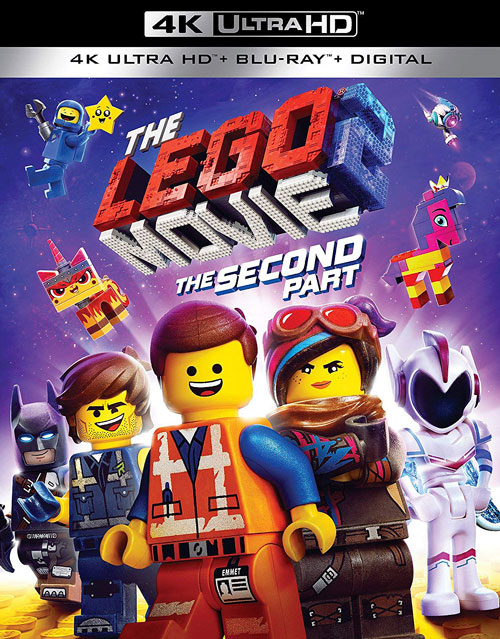 The long-anticipated sequel to the 2014 hit film, “The LEGO Movie,” may not be as good as its predecessor, but it’s still a lot better than many people expected. Though Phil Lord and Christopher Miller have stepped away from directing duties for this installment, the duo’s offbeat sense of humor remains very much intact due to their continued involvement both as writers and producers. “The LEGO Movie 2” may lack the surprise factor that made the original such a fresh and unique experience, but it does a really good job of balancing the goofy meta-humor with earnest emotion. It also boasts a better soundtrack, including a bubblegum-pop earworm fittingly titled “Catchy Song” that will be stuck in your head for days. The movie isn’t without its flaws, but its happy-go-lucky energy is so infectious that it helps paper over some of the cracks.

Extras include an audio commentary by director Mike Mitchell and co-writers Phil Lord and Christopher Miller, as well as a behind-the-scenes look at making the film, some deleted scenes, the new animated short “Emmet’s Holiday Party” and more. FINAL VERDICT: RENT

“Black Hawk Down” — “Black Hawk Down” is arguably one of the best war films ever made, delivering a brutal and uncompromising look at modern warfare that never gets too preachy or political. Though it’s certainly among Ridley Scott’s career highlights, the movie is perhaps best remembered for its impressive collection of talent, many of whom (including Eric Bana, Tom Hardy and Nikolaj Coster-Waldau) were not yet household names. Due to the ungainly size of the cast, “Black Hawk Down” fails to provide much in the way of character development but makes up for it with a riveting true story, gorgeous cinematography and gritty, ultra-realistic battle sequences that give the film an authenticity that rivals “Saving Private Ryan.” The new 4K release includes a pair of audio commentaries (the first with director Ridley Scott and producer Jerry Bruckheimer, and the second with author Mark Bowden and screenwriter Ken Nolan), as well as a making-of featurette, deleted scenes and more. FINAL VERDICT: BUY

“What Men Want” — This gender-swapped remake of the Mel Gibson/Helen Hunt comedy, “What Women Want,” is not only unnecessary but sort of defeats the purpose of the original film. Whereas that movie was about a chauvinistic alpha male who learns to understand and respect women after he’s given the ability to hear their thoughts, by making the protagonist female and therefore already a bit of an underdog, Adam Shankman’s retelling loses the essence of what makes the story work. Of course, it doesn’t help that “What Men Want” is incredibly formulaic and not nearly as funny as it should be for the talent involved. Taraji P. Henson does the best she can with the material provided, but in failing to improve upon the original in any way, the movie lacks a discernible reason for needing to exist. Extras include an audio commentary by director Adam Shankman, a series of behind-the-scenes featurettes, deleted scenes and a gag reel. FINAL VERDICT: SKIP